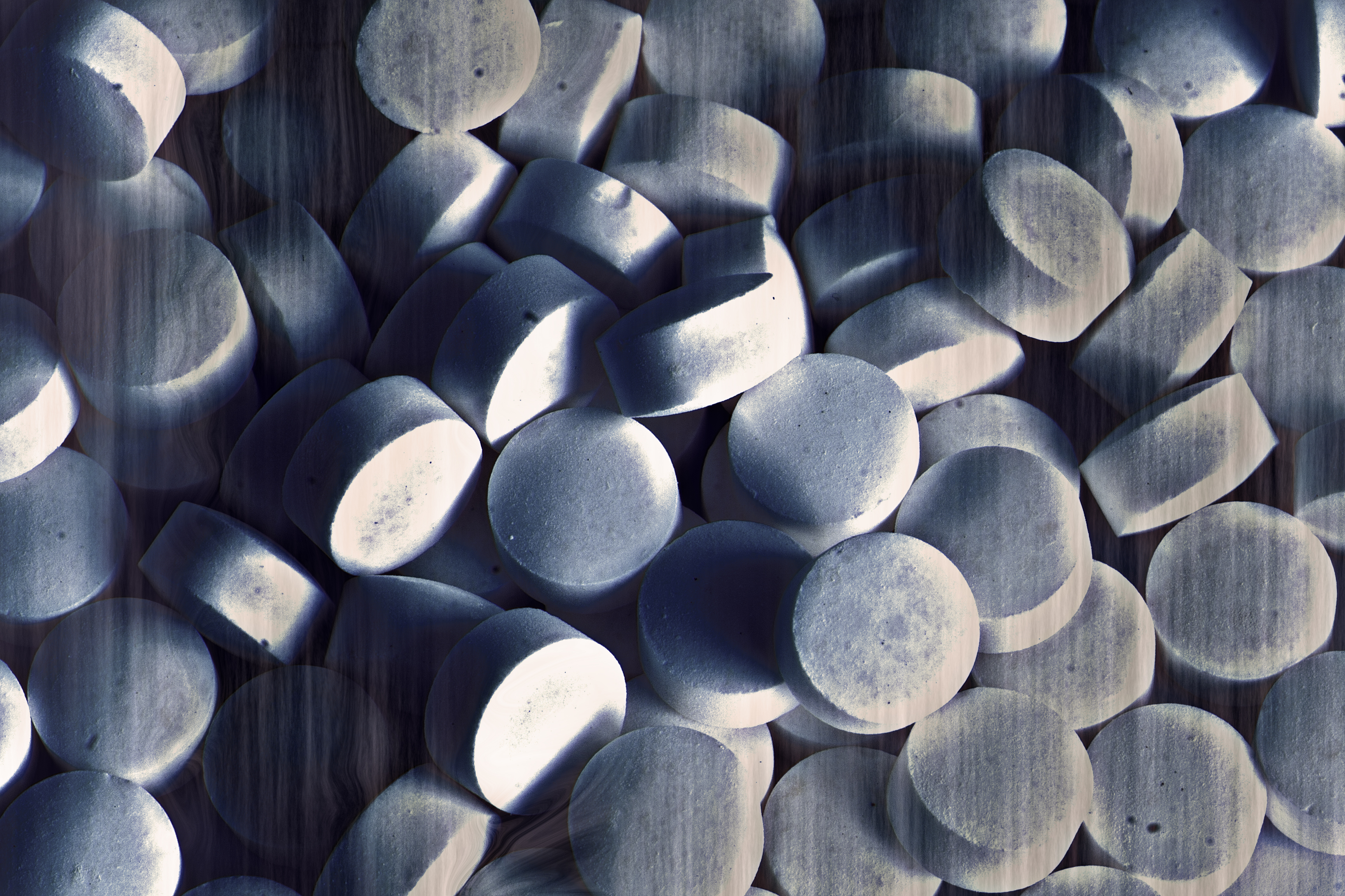 The Big Pharma Family That Brought Us Opioid Crisis

Who will bring to justice the billionaires who have profited so royally from addiction?

If the devil wears Prada, what do America’s most destructive drug pushers wear? They wear smiles. The drug pushers we have in mind here have caused hundreds of thousands of deaths, enough fatalities to decrease overall U.S. life expectancy at birth for the last two years running. Yet no police SWAT teams have pounded down any doors hunting these drug pushers down.

These particular drug pushers have devastated millions of families across the United States. Yet some of America’s most honorable institutions, outfits ranging from Yale University to the Metropolitan Museum of Art, have spent decades lauding their philanthropic generosity and benevolence.

We’re obviously not talking El Chapo or any of his drug-running buddies here. We’re talking about the mega-billionaire family behind one of America’s most profitable drug-industry empires, the privately held Purdue Pharma.

Last week, flacks at Purdue announced that the company will no longer be flooding doctors’ offices with sales representatives hawking OxyContin, the now-notorious opioid painkiller. This move may be the closest admission of guilt we will ever see from Purdue Pharma — or the patriarchs of the Sackler family that gave it birth.

The roots of Purdue’s criminal profiteering, as Patrick Radden Keefe has chillingly related in the New Yorker, stretch all the way back to three brothers in mid-20th century Brooklyn. All three — Arthur, Mortimer, and Raymond Sackler — became doctors. All three had an entrepreneurial bent. Arthur had entrepreneurial genius.

Arthur Sackler saw that the pharmaceutical industry of his day had no clue to the marketing magic — and magical profits — that modern Madison Avenue advertising approaches could fashion. He linked the two. His ad agency pioneered tactics that would revolutionize prescription drug marketing.

The steep price — in our health — we are paying

Pharmaceutical companies, under Arthur Sackler’s guidance, began hiring noted doctors to vouch for their products and subsidizing studies that showed how useful their products could be. Sackler’s campaigns deluged doctors’ offices with attractive promo brochures and filled medical journals with flashy ads.

The really big bucks from Sackler’s efforts started flowing in the 1960s. Sackler’s marketing miracles turned the tranquillizers Librium and Valium into everyday commodities. By 1973, millions of annual tranquillizer prescriptions had created what Senator Edward Kennedy bewailed as a “a nightmare of dependence and addiction.”

But Purdue Pharma, the drug company the Sacklers ran, had grander visions, and the company’s dreams revolved around exploiting the untapped potential of opioids, synthetic forms of opium that modern researchers had first started developing in the early 1900s. Doctors had always known that these opioids had a significant pain-killing capacity. Doctors also feared their addictive properties.

Purdue Pharma set out to overcome that fear, with a massive marketing campaign on behalf of OxyContin, the drug company’s new take on the opioid called oxycodone, a “chemical cousin of heroin” that can be “up to twice as powerful as morphine.” Purdue bankrolled widely circulated research that testified to OxyContin’s safety and urged physicians to prescribe the drug for all sorts of conditions.

A sales force that at one point boasted a thousand reps reinforced that message with countless in-person visits to medical offices. Purdue hired several thousand clinicians on top of that to sing OxyContin’s praises at medical conferences. The company even offered doctors “all-expenses-paid trips to pain-management seminars in places like Boca Raton.”

The campaign goal: nothing less than changing the prescription habits of America’s doctors.

The campaign succeeded. Purdue won FDA approval for OxyContin in 1995. Almost overnight the drug became a phenomenal medical marketplace success, eventually generating some $35 billion in revenue. The FDA examiner who ran the approval process would later come to work for Purdue.

But problems with OxyContin soon surfaced. People were becoming addicted, in part because Purdue made abusing OxyContin so easy. The drug was formulated to release slowly over 12 hours. But users could just crush the pills and get a quick high.

Purdue blamed the early reports of addictions on these abusers. But OxyContin had a much deeper problem. Purdue was marketing the drug’s long-lasting, 12-hour relief. In reality, the relief often lasted fewer hours, leaving conscientious users continually craving more of the drug and desperate to get it.

Purdue would systematically stonewall this reality year after year, lining up political heavy-hitters like former New York mayor Rudy Giuliani to run interference. Lawsuits against Purdue did start proliferating in the early 2000s. Purdue made them go away, by settling out of court before any incriminating documents revealed in the pretrial discovery process could ever see the light of day.

Meanwhile, the death toll mounted. In hard-hit Pike County, Kentucky, nearly 30 percent of local residents either had lost a family member to OxyContin addiction or knew someone outside their family who did.

The fortune of the various branches of the Sackler clan mounted as well. The combined Sackler clan has become, Forbes calculates, one of America’s richest families, with a current net worth at $13 billion. In 2015, the Sacklers pulled in an estimated $700 million in income from their Big Pharma interests.

Amid this enormous fortune, the heirs to the original three Brooklyn brothers have fallen out with each other. Some are even feeling remorse. But others are looking for greener pastures abroad. With the domestic market for opioids seemingly saturated, opioid makers like Purdue Pharma are invading foreign markets.

These same companies, led by Purdue Pharma, are continuing to subsidize nonprofit groups that promote opioid use. Earlier this week, a report from U.S. senator Claire McCaskill detailed how the nation’s five largest opioid makers handed over $10 million the last five years to 14 of these nonprofits and their affiliated doctors.

Revelations about the incredible extent of corporate opioid irresponsibility continue as well. A congressional committee has just found that “two of the nation’s biggest drug distributors shipped 12.3 million doses of powerful opioids to a single pharmacy in a tiny West Virginia town over an eight-year period.”

Behind every great fortune, the French novelist Honoré de Balzac once observed, lurks a crime.