The Big Picture: 3 Toxic Crises Boiling Over In Florida

Ah, Florida — home to famous natural landscapes and amazing wildlife, but also to more than 20 million people and billion-dollar industries. Decades of booming development in Florida — all of it built in the path of Atlantic hurricanes — have brought to a head some toxic problems the state still struggles to solve. Every major flooding event, like the one following this year’s Hurricane Irma, leaches toxic waste into people’s homes and drinking water.

Florida is particularly vulnerable to storm surges and flooding from hurricanes like Irma. Click through the gallery to explore the natural disaster risks facing Florida and increasing its residents’ toxic risks: 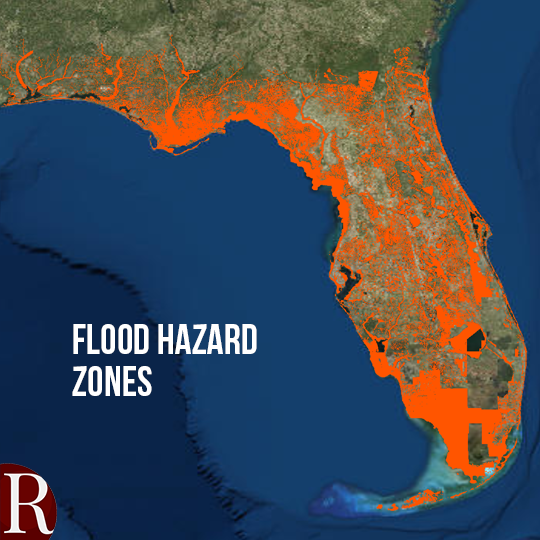 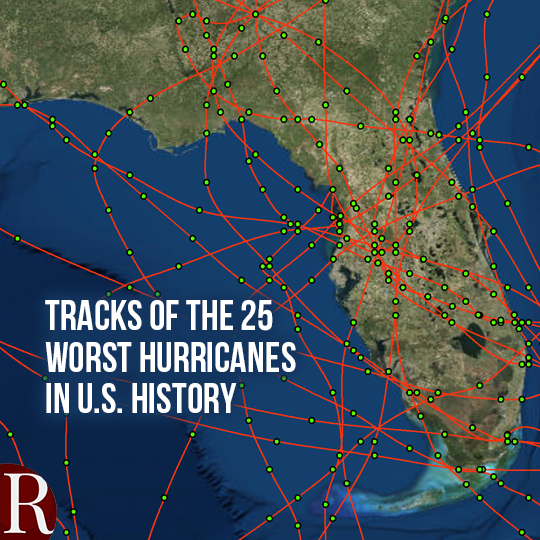 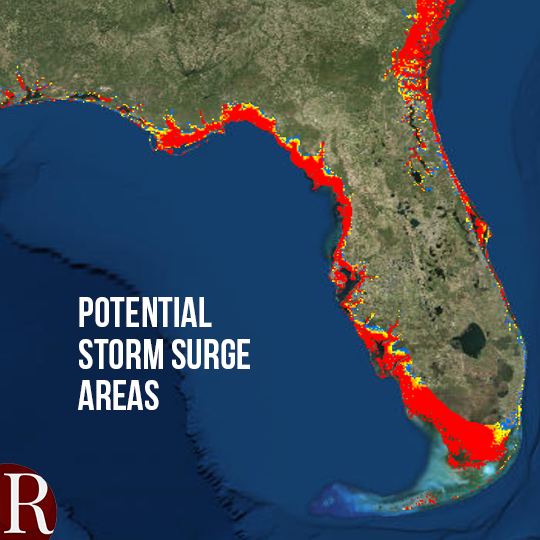 The EPA’s “Superfund” program oversees the cleanup of hazardous waste sites. Ahead of Hurricane Irma, the EPA worked to secure about 80 sites ranked at the highest priority for cleanup from Miami to North Carolina — but Florida alone contains more than 50 Superfund sites at this priority level, with approximately 500 hazardous waste sites in total. Superfund sites in Florida have been linked to increased cancer risk, and experts worry that these sites are vulnerable to flooding and spreading toxic pollution.

Florida is a unique host to two phenomena: phosphate mining, which produces radioactive waste, and sinkholes. Much of the state’s land is vulnerable to giving way under the weight of soaking water — in fact, Hurricane Irma brought an increase in sinkhole activity to at least eight communities. When sinkholes form below stores of phosphate mining wastewater, that radioactive material empties into the Floridan aquifer.

And that’s just sewage from cities and other communities. While human sewage is only a problem if sanitation facilities fail, livestock sewage remains unregulated and vulnerable to flooding. Florida produces millions of tons of livestock manure every year, which is either stored or use to irrigate fields in its raw, untreated form.

Irma will not be the last time these problems emerge. Florida faces a potent mix of threats every time torrential rain or storm surges bathe the state in its own toxic environmental footprint. Experts worry that current and proposed regulations for Superfund cleanups, the phosphate industry and factory farming are all seriouslyflawed, especially in the face of climate change and warming oceans, which could make the next storms that Florida encounters even more powerful — and more toxic.