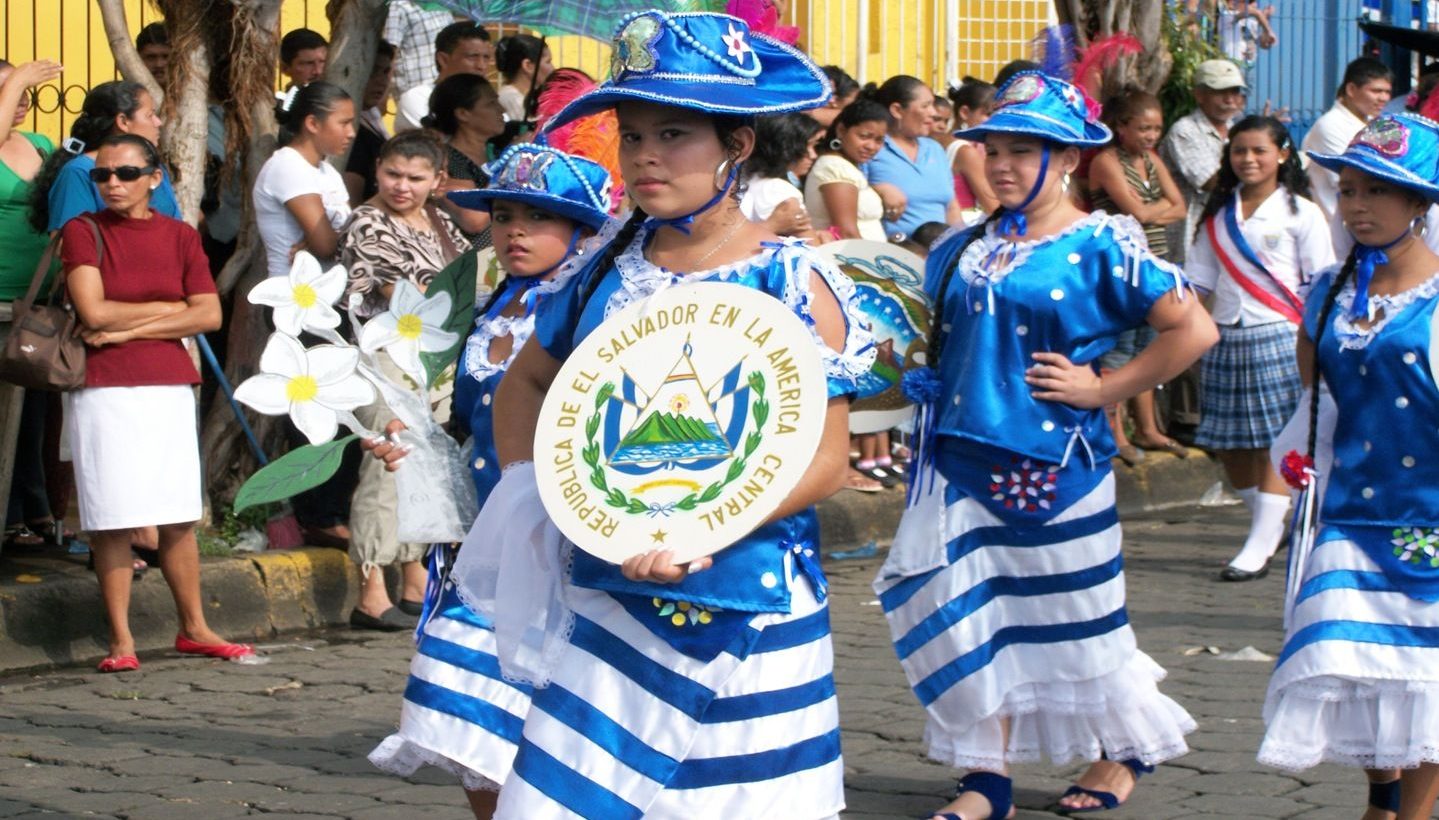 The Economy Of Sharing Is Alive during Nicaragua’s Independence Celebration

Note: AFGJ’s NicaNotes hosted a Webinar on Sept. 13 entitled The Smoking Gun: Recent Revelations about U.S. Destabilization Efforts in Nicaragua with Magda Lanuza, Coleen Littlejohn, Brian Willson and Nan McCurdy about current US intervention in Nicaragua. You can see the one-hour webinar here.

This week is very important in Central America, especially in Nicaragua. On September 15, the region celebrates the signing of its declaration of Independence from Spain in 1821. On September 14, another historic milestone is celebrated: The defeat of US filibuster William Walker and his troops by Nicaraguan forces in 1856. Walker had repealed laws prohibiting slavery in an attempt to get the support of US southern states. US President Franklin Pierce recognized Walker’s as the legitimate government of Nicaragua an endeavor to bring Nicaragua under US control that failed over and over again with the Nicaraguan people throughout history.

This week, the government sent State workers on a week-long vacation to attempt to benefit small restaurants and tourist facilities throughout the country. Another measure to stimulate the economy and help small businesses is eliminating sales tax for part of the week at tourist venues like food stands, restaurants, hostels and hotels to stimulate spending. The attempted coup two years ago caused serious damage to the tourism sector, until then one of the most dynamic areas of the economy.

Tourism showed great signs of recovery from November 2019 to February 2020 but then the covid-19 pandemic paralyzed foreign and most domestic tourism all over the world, but that didn’t discourage Nicaraguans. With the help of the State, the tourism industry, composed mostly of small and medium-size family businesses, is reorienting itself towards the domestic market. Since the tourism industry wasn’t exclusively focused on foreign hard-currency paying tourists, this hasn’t been as traumatic as in other countries.

Thanks to the soft approach to the covid-19 pandemic adopted by the Sandinista government, which has not had massive curfews and lockdowns but focused on information, preventive measures and above all, on the continued efforts to strengthen the public health system, Nicaragua today can breathe an atmosphere of near normality and work where the prospects everywhere else in the region are of uncertainty if not despair facing the aftermath of the pandemic.

One example is that Nicaragua’s exports have grown by at least 14.1%, much higher than other countries in the region. This is from The United Nations Economic Commission for Latin America and the Caribbean’s Aug. 6 report entitled “The effects of the coronavirus disease (COVID-19 pandemic on international trade and logistics.” This shows the decision made by the government of President Daniel Ortega not to paralyze the country during the pandemic was a good one. Other nations are paying high costs because of taking out big loans and closing their economies.

By prioritizing real economy and efficiency in the administration of scarce resources, the Sandinista government has been able to absorb two major blows to the economy: The 2018 failed coup and 2020 pandemic; and it’s been done without sacrificing its social goals and programs, or the much-needed investment in infrastructure like roads, bridges, ports, electricity, water and sanitation services. By the way, this year’s electricity coverage target seems to be surpassed with over 99% of the population having access to it. Thirteen years ago, before the Sandinistas came back to the presidency, only 54% of the people had electricity in their homes.

This week many Nicaraguans have enjoyed some days of leisure, going out for a meal, visiting another town and spending the night, going to the beach, or a volcano or a waterfall, hiking in the mountains, seeing family and friends, while at the same time others have had additional work and earned money to provide for their families. Nicaragua is promoting a sharing economy.

Among the public tourist installations available to the population, most of them free of charge or heavily subsidized, even for the small vendors that sell food or souvenirs, popular places are the beautiful Salvador Allende port on Lake Xolotlan in Managua, the nearby volcanic crater lakes such as Xiloa and Apoyo, beaches such as Pochomil and Las Peñitas or even mountain terrains such as the national parks of La Flor or many coffee plantations and hotels in the vicinity of Apanas Lake in Jinotega. All over the country, small and medium-sized hotels, B&B’s and restaurants are offering discounts or especially suited packages to Nicaraguan tourists.

Even those who decide to stay at home and go out nearby contribute to the lively local economy buying all sorts of goods and services. That’s how things are done here in Nicaragua. And it works.