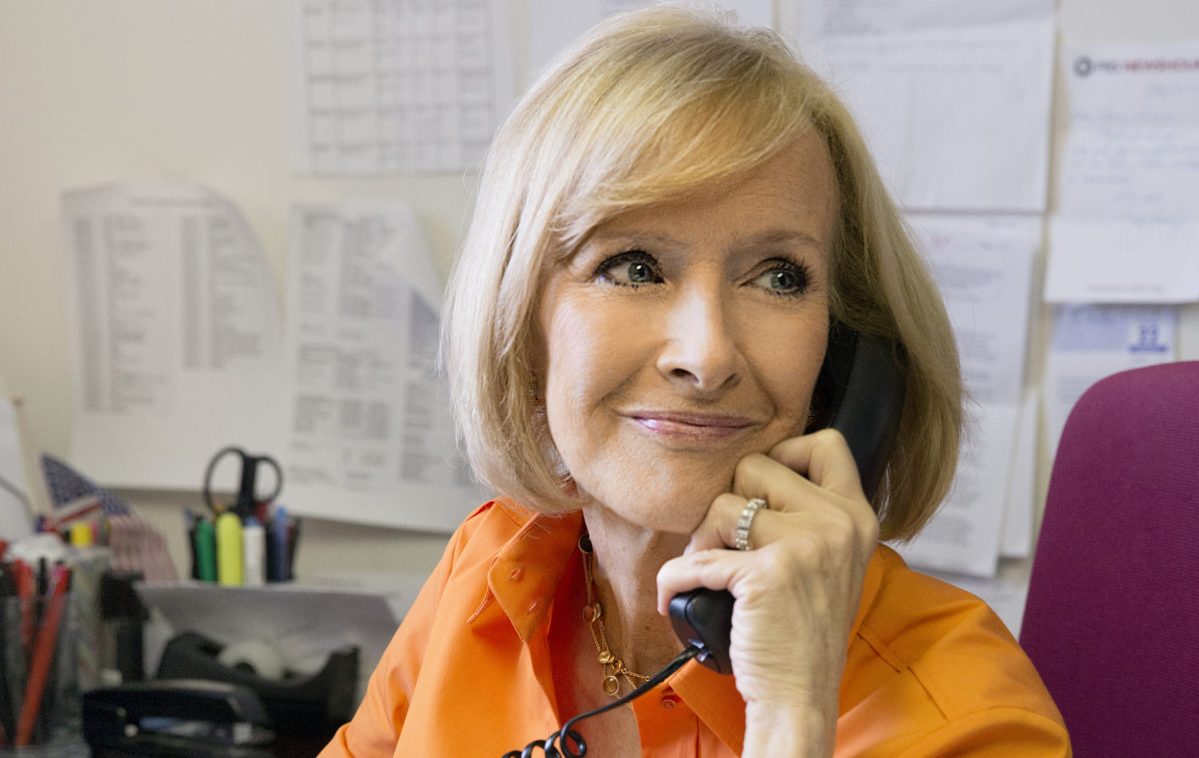 We’ve never had more good information than we have now; people are as well-informed as they want to be.

Almost every day on public radio or public television, I hear reports about how fake news is undermining our democracy. These high-minded reporters and anchors seem truly to believe that a feverish menace is overwhelming the minds of once-sensible people.

This story is itself fake news for several obvious reasons. We’ve never had more good information than we have now; people are as well-informed as they want to be. There will always be outlets purveying lies; that is the nature of communication. And the insistence on the “fake news” issue is an effort to assign Trump’s victory not to those who brought it to us (the electorate, and the incompetence of the Clinton campaign) but on some nefarious agents.

The fact that we have more and better information today than ever almost goes without saying. When I started in the news business more than 40 years ago, few reporters carried tape recorders, largely because they worked for a guild and were never subject to correction. Today there are countless outlets, thanks to the internet, and important events are almost always recorded. The amount of data we have on public figures is vast compared to even ten years ago.

We can all argue about whether this is a good thing or a bad thing; but we are today awash in information. That information is more reliable than it has ever been before. My own work on Palestine and the Israel lobby has shown me that global consumers can get more accurate information about that conflict than they’ve ever had. Yes, as we assert here all the time, the mainstream US media is in the tank for Israel; but it’s not as if better information is not available at your fingertips, much of it from Europe and Palestine, often citizen video.

Before the internet, alternative sources were much harder to obtain. You had to subscribe to journals, or go to Hotaling’s newsstand in Times Square for out-of-town papers. The best example is  sports. I had to hope the newsstand had the late edition of the Times, or that the Times carried the box score for my hometown team. Today I can find out any score and see videos of my team’s performance in an instant. And the destruction of the guilds by the internet has brought us sharp commentators who would never had access to the media traditionally (like this tweeter I turn to every morning to get the score).

“Do you trust everything you read on social media?” an ad for WNYC radio asks. They used to say the same thing about newspapers when I was a kid! The idea that information used to be a clean pool before all the clever internet liars arrived is a delusion on the part of entitled reporters of the fake news storyline. Storytelling is a primordial human experience. It is rooted in the need for knowledge to enhance our survival. We tell stories in an effort to make our lives better, more fulfilling, more understandable. And from the beginning of the story, there were lies. Some say that human beings have tongues in their mouths to deceive others, while some fiction writers will tell you that artifice is the soul of story. We all learn to sort out sincere and truthful from exaggerated and bogus. No, we don’t always succeed as readers and listeners at that job, but we try. Just as reporters seek to convey accurate versions of events despite their limitations; and artificers seek to construct more perfect tales to relate social and psychological quandaries.

There are surely hundreds of thousands of news sites today (millions?) where there used to be thousands of news outlets. The great preponderance of these sites do as we do here, try and present the most genuine version of events they are able to. As Ezra Pound once said, there is only one standard for writing: accuracy of statement. It’s not rocket science, but it is a struggle.

Are there sites that try to hoodwink readers? Of course. There have always been sensational papers, yellow journalism, scandal sheets, rumors, disinformation, boys crying wolf, and unreliable sources. Readers have always had a duty to sort this out. How many of us feel that we can size up the accuracy of an unknown site in a few seconds, from one sign or another? Readers are way more sophisticated than the fake-news reporters believe them to be. More than that, we know that some of the biggest lies originate from authorities. Which gives rise to conspiracy stories, going back to Shakespeare…

The claim that liars and fake-news sites handed the election to Donald Trump is fiction. A democracy gives the franchise to a lot of stupid people, on all sides. People believe what they want to believe. No doubt the internet has served to socialize information, tailoring it to tribal audiences (I seek out that baseball tweeter because we are likeminded, still our team can’t win), but it’s not as if information was objective before. The belief that people were manipulated into voting for Trump may be comforting to those who love the neoliberal elitism and interventionism of the post-9/11 world, but it doesn’t answer the complex reality that is American society. The smartest reporting on the 2016 election was the study showing that Pennsylvania, Michigan and Wisconsin all had high casualty rates from America’s wars; and that these voters regarded Clinton as pro-war. And Clinton failed to campaign in Wisconsin and Michigan, even as her surrogates advocated for regime change in Syria on the cables. Those factors would seem to be as determinative as anything else that the big papers have told us about the debacle November 8. It would be a lot better if they would actually interview Trump voters, rather than lecturing us about fake news.

The claim that the Russians are behind fake news and they threw the election is just more fiction from a Democratic Party determined to have a new cold war in order to excuse itself from its failures to reach the white Obama voters who voted for Trump. Do people really think that the ads Russians placed on Facebook, or the data that Trump allies had access to through Cambridge Analytica, swayed people to vote for Trump? Is that how you made up your mind? Maybe a few fools changed their vote because of lies; but again that does not go to the real dynamics of the 2016 race. People disliked Clinton for good reasons. People sought a disrupter for good reasons.

If Russians were behind the Wikileaks hack of the Democratic National Committee emails, maybe we should be thanking them. The hack exposed real corruption: on my issue, the Clinton team’s active efforts to sell Clinton’s stance on Boycott, Divestment and Sanctions (BDS) to big pro-Israel donors as a way to salve them for her support for the Iran deal. No one has disputed the accuracy of these emails, and they are a disturbing window on how politics works. It would be nice if the media would spend a little time on the substance of those emails. But no, the fake news story has a life of its own.

P.S. Judy Woodruff’s picture is atop this post because she and the PBS News Hour have taken the fake news story way too seriously. In fairness, I urge readers to watch her interview of two Boko Haram survivors, some of the best journalism you will ever see.