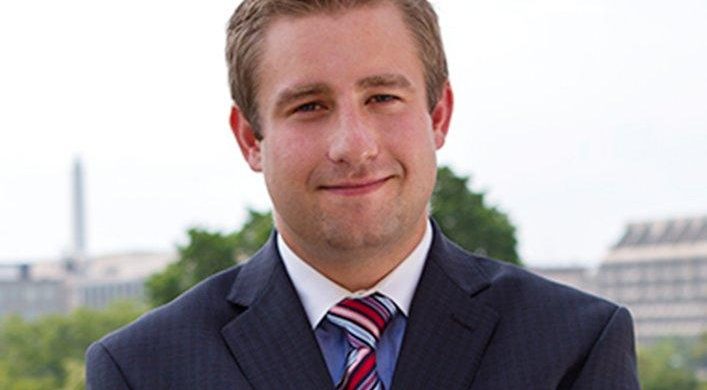 The FBI Has Been Lying About Seth Rich

In light of emails produced by an unrelated FOIA request, Craig Murray wonders what other documents the agency might hold about the slain  DNC employee.

A persistent American lawyer has uncovered the undeniable fact that the FBI has been continuously lying, including giving false testimony in court, in response to Freedom of Information Act  requests for its records on Seth Rich, a young employee of the Democratic National Committee who was murdered in July 2016. The FBI has previously given affidavits that it has no records regarding Seth Rich.

A Freedom of Information request to the FBI which did not mention Seth Rich, but asked for all email correspondence between FBI Head of Counterterrorism Peter Strzok, who headed the investigation into the DNC leaks and WikiLeaks, and FBI attorney Lisa Page, has revealed two pages of emails which do not merely mention Seth Rich but have “Seth Rich” as their heading. The emails were provided in, to say the least, heavily redacted form. 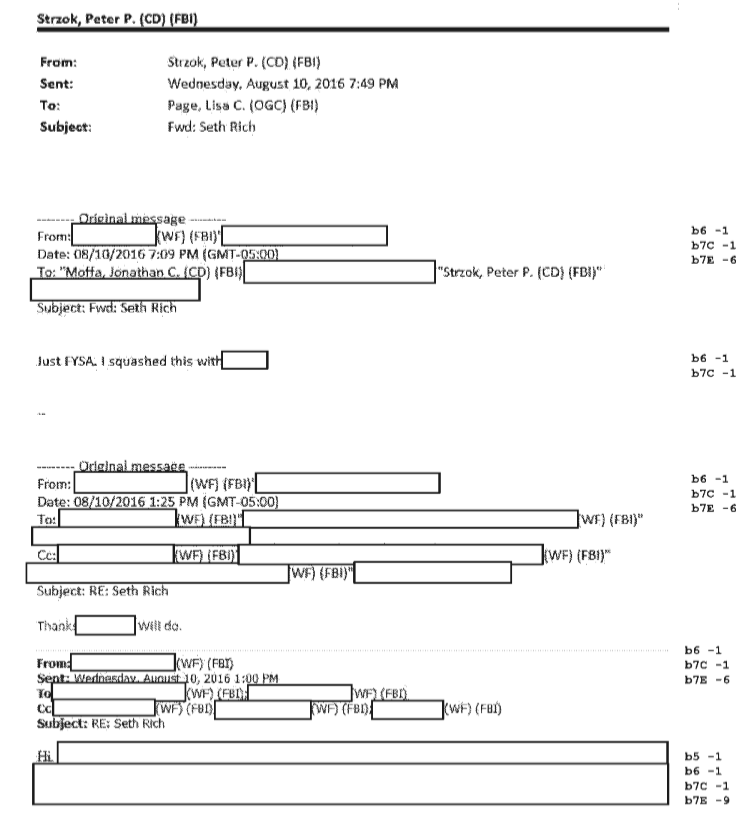 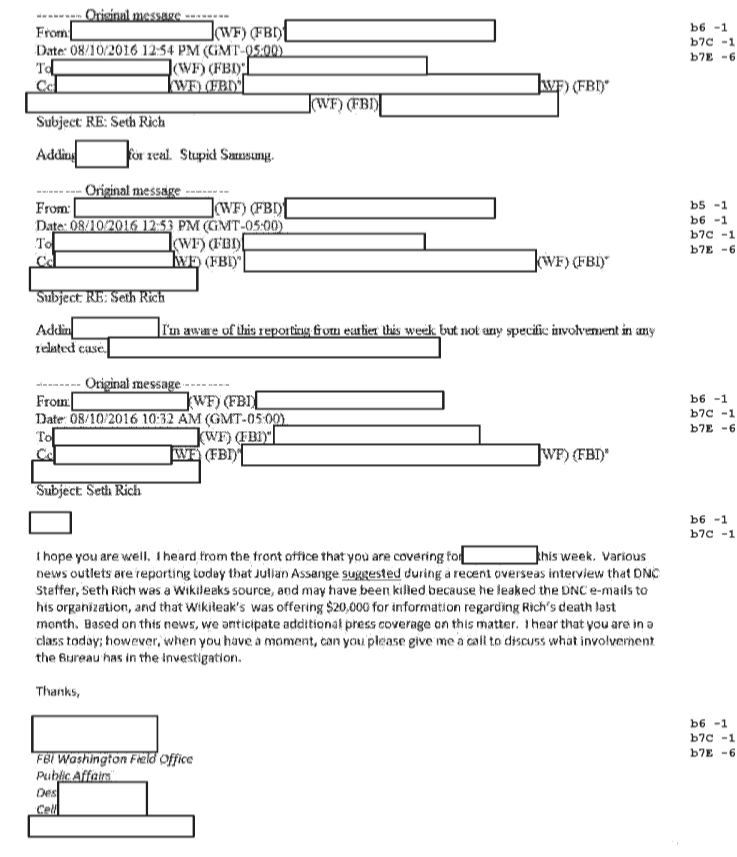 Before I analyze these particular emails, I should make plain that they are not the major point. The major point is that the FBI claimed it had no records mentioning Seth Rich, and these have come to light in response to a different FOIA request that was not about him. What other falsely denied documents does the FBI hold about Rich, that were not fortuitously picked up by a search for correspondence between two named individuals?

To look at the documents themselves in chronological order, they have to be read from the bottom up, and they consist of a series of emails between members of the Washington Field Office of the FBI (WF in the telegrams) into which Strzok was copied, and which he ultimately forwarded on to the lawyer Lisa Page.

The opening email, at the bottom, dated 10 August 2016 at 10.32 a.m., precisely, just one month after the murder of Seth Rich, is from the media handling department of the Washington Field Office. It references WikiLeaks’ offer of a reward for information on the murder of Seth Rich, and that Assange seemed to imply Rich was the source of the DNC leaks. The media handlers are asking the operations side of the FBI field office for any information on the case. The unredacted part of the reply fits with the official narrative. The redacted individual officer is “not aware of any specific involvement” by the FBI in the Seth Rich case. But his next sentence is completely redacted. Why?

It appears that the word “adding” [in the email with a 12:53 p.m. time stamp] refers to a new person added to the distribution “to” list.

This appears to have not worked, and probably the same person (precisely same length of deleted name) then tries again, with “adding … for real” and blames the technology – “stupid Samsung.”

The interesting point here is that the person added appears not to be in the FBI – a new redacted addressee does indeed appear, and unlike all the others does not have an FBI suffix after their deleted email address. So, who are they?

(This section on “adding” was updated after commenters offered a better explanation than my original one.) 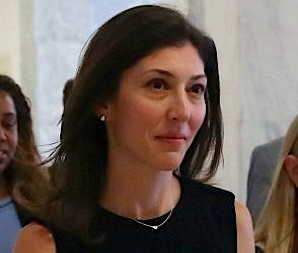 FBI lawyer Lisa Page, to whom emails were forwarded.

The fourth email, at 1 p.m. on Wednesday August 10, 2016, is much the most interesting. It is ostensibly also from the Washington Field Office, but it is from somebody using a different classified email system with a very different time and date format from that of the others. It is apparently from somebody more senior, as the reply to it is “will do.” And every single word of this instruction has been blanked. The final email, saying that “I squashed this with …..”, is from a new person again, with the shortest name. That phrase may only have meant I denied this to a journalist, or it may have been reporting an operational command given.

As the final act in this drama, Strzok then sent the whole thread on to the lawyer, which is why we now have it. Why?

It is perfectly possible to fill in the blanks with a conversation that completely fits the official narrative. The deletions could say this was a waste of time and the FBI was not looking at the Rich case. But in that case, the FBI would have been delighted to publish it unredacted. (The small numbers in the right-hand margins supposedly detail the exception to the FOIA under which deletion was made. In almost every case they are one or other category of invasion of privacy.)

And if it just all said “Assange is talking nonsense. Seth Rich has nothing to do with the FBI” then why would that have to be sent on by Strzok to the FBI lawyer?

It is of course fortunate that Strzok did forward this one email thread on to the lawyer, because that is the only reason we have seen it, as a result of an FOIA request for the correspondence between those two. 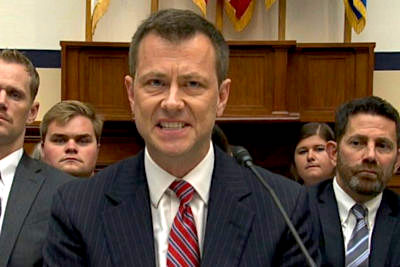 Finally, and perhaps this is the most important point, the FBI was at this time supposed to be in the early stages of an investigation into how the DNC emails were leaked to WikiLeaks. The FBI here believed WikiLeaks to be indicating the material had been leaked by Seth Rich, who had by then been murdered. Surely in any legitimate investigation, the investigators would have been absolutely compelled to check out the truth of this possibility, rather than treat it as a media issue?

We are asked to believe that not one of these emails says “well if the publisher of the emails says Seth Rich was the source, we had better check that out, especially as he was murdered with no sign of a suspect.” If the FBI really did not look at that, why on earth not? If the FBI genuinely, as they claim, did not even look at the murder of Seth Rich, that would surely be the most damning fact of all and reveal their “investigation” was entirely agenda driven from the start.

In June 2016 a vast cache of the DNC emails was leaked to WikiLeaks. On July 10, 2016, an employee from the location of the leak was murdered without obvious motive, in an alleged street robbery in which nothing at all was stolen. Not to investigate the possibility of a link between the two incidents would be grossly negligent. It is worth adding that, contrary to a propaganda barrage, Bloomingdale — where Rich was murdered — is a very pleasant area of Washington, D.C. —and by no means a murder hotspot. It is also worth noting that not only is there no suspect in Seth Rich’s murder, there has never been any semblance of a serious effort to find the killer. Washington police appear perfectly happy simply to write this case off. 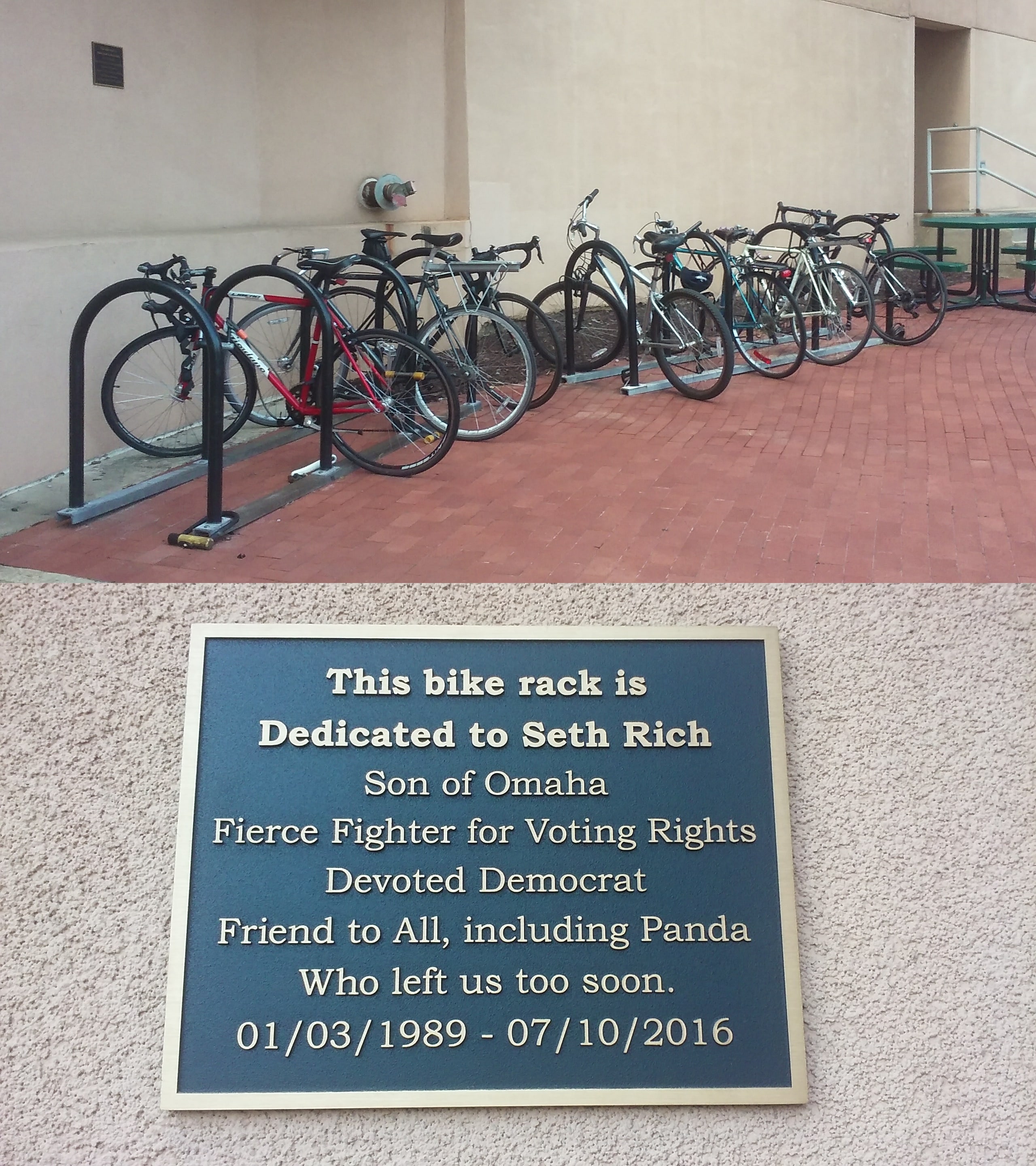 I anticipate two responses to this article in terms of irrelevant and illogical whataboutery:

Firstly, it is very often the case that family members are extremely resistant to the notion that the murder of a relative may have wider political implications. This is perfectly natural. The appalling grief of losing a loved one to murder is extraordinary; to reject the cognitive dissonance of having your political worldview shattered at the same time is very natural. In the case of David Kelly, of Seth Rich, and of Wille Macrae, we see families reacting with emotional hostility to the notion that the death raises wider questions. Occasionally the motive may be still more mixed, with the prior relationship between the family and the deceased subject to other strains (I am not referencing the Rich case here).

You do occasionally get a particularly stout-hearted family who take the opposite tack and are prepared to take on the authorities in the search for justice, of which Commander Robert Green, son of Hilda Murrell, is a worthy example.

(As an interesting aside, I just checked his name in the Wikipedia article on Hilda, which I discovered describes Tam Dalyell “hounding” Margaret Thatcher over the Belgrano and the fact that ship was steaming away from the Falklands when destroyed with massive loss of life as a “second conspiracy theory,” the first of course being the murder of Hilda Murrell. Wikipedia really has become a cesspool.)

We have powerful cultural taboos that reinforce the notion that if the family do not want the question of the death of their loved one disturbed, nobody else should bring it up. Seth Rich’s parents, David Kelly’s wife, Willie Macrae’s brother have all been deployed by the media and the powers behind them to this effect, among many other examples. This is an emotionally powerful but logically weak method of restricting enquiry.

Secondly, I do not know and I deliberately have not inquired what are the views on other subjects of either Ty Clevenger, who brought his evidence and blog to my attention, or Judicial Watch, who made the FOIA request that revealed these documents.

I am interested in the evidence presented both that the FBI lied, and in the documents themselves. Those who obtained the documents may, for all I know, be dedicated otter baiters or believe in stealing ice cream from children. I am referencing the evidence they have obtained in this particular case, not endorsing — or condemning — anything else in their lives or work. I really have had enough of illogical detraction by association as a way of avoiding logical argument by an absurd extension of ad hominem argument to third parties.