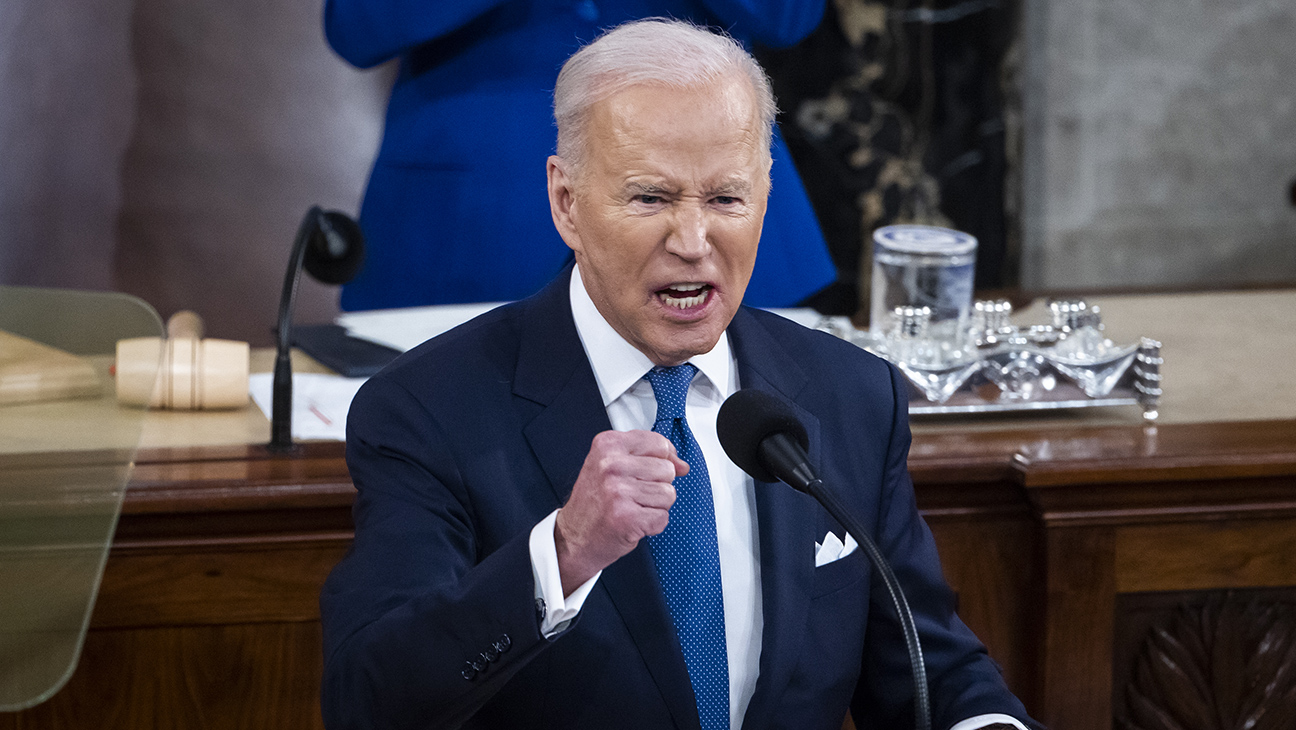 The current escalation of the conflict between the United States and Russia, two nations with the most nuclear weapons, places the world in great danger of a major war. It is the people of Ukraine who are bearing the brunt of this violence, which the United States government claims is “unprovoked,” but comes after more than eight years of direct intervention in the country, including a coup in 2014 led by the US. It is the people of the world who will need to rise up together to demand an end to this and all wars.

Ukraine is being targeted by the United States as part of a plan to surround Russia militarily through the North Atlantic Treaty Organization (NATO). Russia has the largest land mass of any country, including the longest border with the Arctic Ocean. The US is in competition with Russia over control of the Arctic Ocean, sales of oil and gas to the European Union and maintaining its status as a global hegemon.

Once again, the people of the United States are being lied into a war, in part over fossil fuels. This is particularly dangerous given the latest report by the Intergovernmental Panel on Climate Change that warns we are not only running out of time to mitigate the climate crisis but we are also behind schedule on efforts to adapt to it. We face multiple existential crises – the pandemic, climate crisis and risk of nuclear war – that require massive international cooperation, not division.

As people living in the United States, we have a responsibility to focus on the US government’s responsibility for the crisis in Ukraine and to demand immediate action to de-escalate the conflict. It is the US government that is giving political cover for Ukraine to violate the Minsk Accords, supplying hundreds of millions of dollars in ‘lethal aid’ to Ukraine and issuing economic coercive measures, also called sanctions, on Russia. These actions have fanned the flames of war.

Instead of focusing on the role of the US government, political leaders and the corporate media are pointing the finger at Russia to distract the public. There has been a strategic campaign to demonize Russia and stoke hatred for President Vladimir Putin, as if one person is a whole country, to build public support for aggression. The context within which the current crisis is occurring has been omitted from the national dialogue. This effort has largely been successful in confusing people and causing division within the antiwar movement.

Despite this challenge, much of the antiwar movement in the US is uniting against war with Russia in Ukraine. On February 5, a dozen national and international antiwar organizations held a National Day of Action against War with Russia that was endorsed by over 200 local groups. Actions were held in more than 70 cities from Washington, DC to Honolulu, Hawai’i.

On February 22, just two days before the Russian military intervention, over 900 people gathered online to call for an international week of action from March 1 to 7. Most of the actions are being planned for Sunday, March 6. This is an important day to demonstrate widespread opposition to war.

While much of the focus of this day of action is the conflict in Ukraine, the call to action is broader than that. The demands include saying no to all wars, opposing the expansion of NATO and economic sanctions, and obeying international law.

We must keep in mind that Ukrainians are not the only ones suffering from a war being waged or supported by the United States. Military violence, regime change campaigns and economic wars are being waged throughout the world that bring death and devastation every day.

The same day that Russia began its attack on Ukraine, the United States was dropping bombs on Somalia. A few days before that, the US-backed Saudi attack on Yemen escalated in what the United Nations calls “the world’s worst humanitarian crisis.” Millions of Yemenis face a loss of international aid that will cause mass starvation. In Afghanistan, more than half of the population is experiencing severe food insecurity due to the United States’ refusal to release $7 billion dollars from the Federal Reserve that belong to the Central Bank of Afghanistan. In Palestine, violence against and displacement of Palestinians by Israeli occupiers are rising. These acts of aggression are nearly invisible in the corporate media. We must ask ourselves why the lives of black and brown people in these countries do not seem to matter.

US-imposed economic coercive measures impact one-third of the global population. These illegal sanctions are just as deadly as military attacks, but they are less visible. Sanctions lead to inflation and the inability to import basic necessities such as food, medicines and medical supplies. They harm those who are the most vulnerable, children and people who are ill.

This week, the Biden administration announced immediate sanctions on Russia, including freezing the assets of its central bank, much like what was done to Afghanistan. Economist Jack Rasmus outlines the ways sanctions will not only harm Russian people but will also reverberate to impact the economies of the European Union and the United States. The global economy is deeply integrated such that sanctions on Russia will cause inflation and slow economic recovery for the EU and the US too.

Sanctions are a tool designed to destabilize countries and bring them under US control, but even institutions within the United States recognize that they are ineffective. The hardship brought to people in sanctioned countries often unifies them in opposition to the United States and leads their governments to develop mechanisms to do trade with other major powers that bypass the US dollar.

Similar to the use of sanctions in violation of international law, the United States also uses NATO as a way to advance its foreign policy outside of international legal structures such as the United Nations. There is a growing international movement to end NATO as its initial mandate ended with the breakup of the Soviet Union.

Currently, NATO is not only expanding to confront Russia with weapons directly on its border but is also entering Latin America and the Asia-Pacific region. The expansion of NATO to Ukraine in violation of promises made by the United States not to expand eastward after German reunification and the announcement of Ukrainian President Zelensky of his desire to acquire nuclear weapons are citied as major reasons for Russia’s military intervention.

The final demand, the adherence to international law, is critical. The United Nations Charter was established as a mechanism to prevent wars and protect the sovereignty of all nations. The UN Charter prohibits a country from intervening in the politics of another country, issuing unilateral sanctions and engaging in military aggression without approval by the Security Council. However, the United States has demonstrated a total disregard for the Charter.

If the United States had not interfered in Ukraine to provoke war with Russia, the Ukrainian people would not be suffering the death, destruction and displacement happening today. Ukraine is not the first country to be used as a pawn for the US’ global interests and it won’t be the last. That is why we in the United States must join with the rest of the global community to say no to wars everywhere and demand diplomacy and cooperation as the path forward to a livable future in these dangerous times. Join the Global Day of Action on March 6.