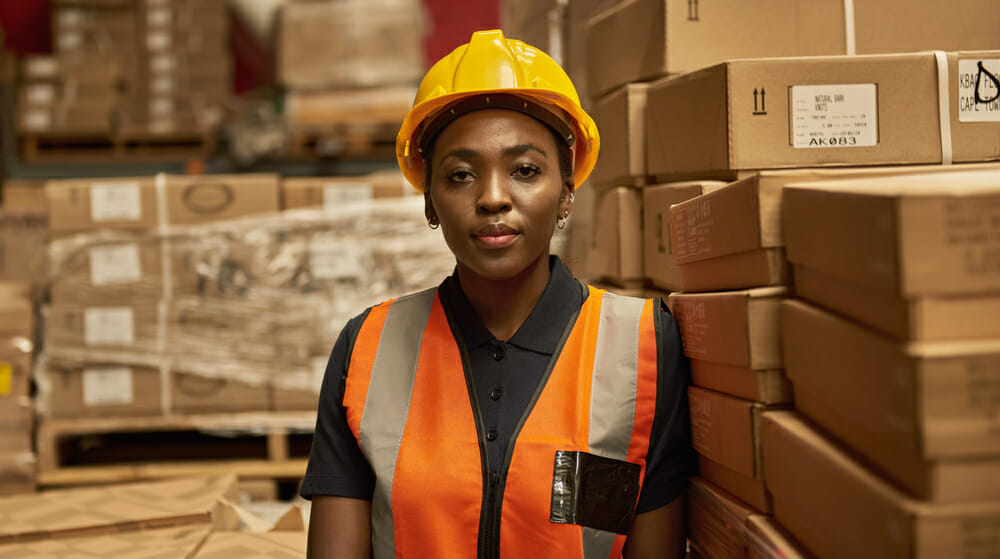 The Future We Need: Economic Democracy

Building A More Powerful People’s Movement For Economic Democracy Will Require The Spread Of A More Expansive View Of Democracy.

One That Moves Past Individual Rights And Into The Realm Of Shared Responsibilities.

As economists and policymakers are seeking to explain the “Great Resignation” sweeping the labor market, the traditional wage and hour issues became less important to employees than in the recent past, according to a recent report.

A big takeaway from the data is that organizing people as workers is not enough. Economic democracy in the twenty-first century cannot be achieved solely within a framework focused exclusively on worksites. Rather we must explore a more expansive definition of collective bargaining that adapts to the context of global capitalism and all its features, including addressing the material and cultural needs of the modern worker—who, shockingly, does not solely identify as a worker, but sees themselves as having a diverse array of identities.

The understanding of workers as whole people must fundamentally shift our strategies and how we think about what collective bargaining could entail.  This inevitably changes the very nature of what a union contract covers, broadening what individuals can negotiate over and who they can negotiate with — from their direct “boss” to the individuals with concentrated power in their sector or community.

Our book features stories of people who are driving a new movement that uses organized bargaining power to establish true economic democracy, in the workplace and elsewhere — in our communities, our schools, our courthouses, and more. Applying the principles of collective bargaining to all these arenas will give us a voice and equal power to assert and secure our rights against the wishes of global capital to oppress and exploit us.

This is just one of the important reasons why a reimagined and reinvigorated labor movement for the twenty-first century needs to embrace the goal not just of organizing all people, regardless of their race, ethnicity, gender, and other characteristics, but of tapping the leadership skills and experience of all people as well.

Economic democracy is for everyone — not just a few.

Working people are coming together to govern themselves in all aspects of their economic lives whether or not they are protected by twentieth-century laws—defining their own bargaining units from the perspective of what they seek to govern over.  They are clear about the need to collectively negotiate in their worksites—including those that are less formal, such as domestic workers—as well as in collaboration with others who share an economic identity with them beyond work.  And in-so-doing, they are fighting to expand systems of economic democracy—maximizing the decision-making power of the majority in all arenas.

We need to remind each other of our collective power — and the pride that comes from joining together to demand an end to segregation, polluted air and water, unregulated prescription drug prices, and child labor. Banding together to create parks and public education, roads, highways, and a social safety net.  So many are hungry for more tools and venues for collective action.

For far too long, any discussion about bargaining and unions have been centered on the legal processes governing a small select grouping of people with official union recognition. We must shift our culture to value respect, dignity, agency, and collectivism, so that all of our wins take root as values, not just laws that can be overturned or undermined.

Building a more powerful people’s movement for economic democracy will require the spread of a more expansive view of democracy, one that moves past individual rights and into the realm of shared responsibilities. Economic Democracy brings to greater numbers of ordinary people the opportunity to participate in processes that lead to them governing themselves and their conditions, thus helping to expand access to economic democracy—one of the crucial goals of the twenty-first century.