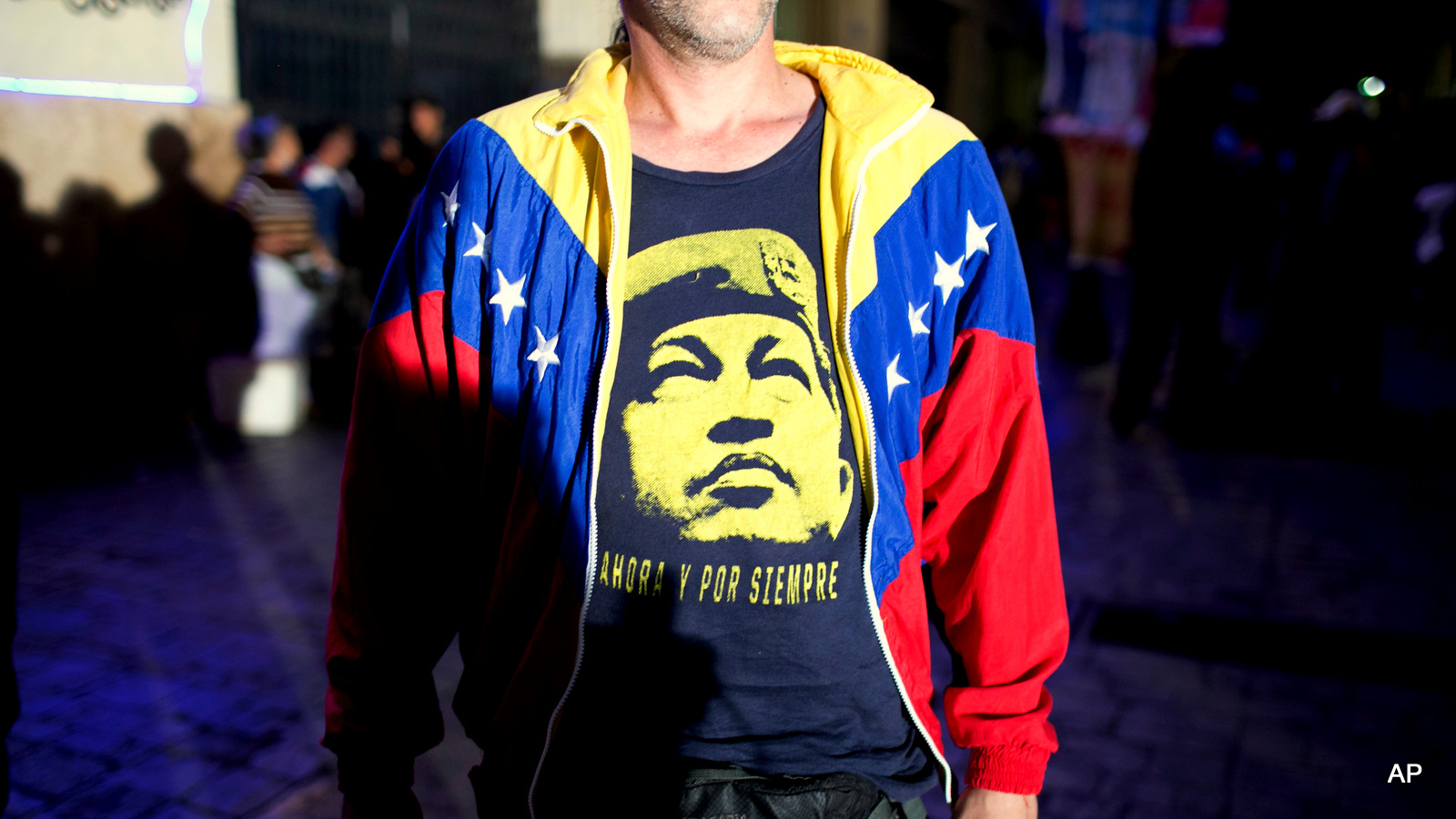 The Impact Of The Economic War On Venezuela

It would be impossible to count each and every one of the ways in which the war on Venezuela declared by imperialism has harmed the country.  The aggressions that we, the Venezuelans, have experienced since 1999 have been not only economic; they have been psychological as well.  There is no way to measure the consequences of the hate planted by the anti-democratic opposition, with its anti-socialist propaganda; it has extended to the point of burning people alive for being Chavistas.  The outrage felt by the Venezuelan people when they see those who have sold out their native land while calling themselves Venezuelan is also immeasurable.

Having said all that, but focusing on the economic effects, we have brought up to date the calculations made in March 2019.  Up to that point the economic war had caused losses that totaled $125,000,000,000. (125 billion dollars.)  We have calculated the corresponding damages for the year 2019 as a total of $68,000,000,000. (68 billion dollars.) Thus, the total economic losses between 2016 and 2019 total $194,000,000,000. For Venezuelans, these 194 billion dollars is equivalent to approximately 16 months of national production.  With this money we would have been able to pay our entire foreign debt, which is 110 billion dollars, according to the Central Bank of Venezuela.  Or we might have had resources sufficient to import enough food and medicine for 45 years.

The break-down of these losses is as follows: 25 billion dollars corresponds to the money and material goods that have been looted from us, while 169 billion dollars represents what we have been unable to produce from 2016 to 2019 as a result of the attack on Petróleos de Venezuela SA (64 billion dollars) and of the attack on the Venezuelan bolivar (105 billion dollars.)  John Bolton confessed in January of 2019 that, “We froze all the assets in U.S. territory of the state enterprise Petróleos de Venezuela SA  (Citgo). Today’s measure totals $7 billion in assets blocked at this time. Plus, over $11 billion lost in export proceeds over the next year,”

According to the Ministry of Foreign Relations, the U.S. and its allies have looted 25 billion dollars from us.  They disguise this as “sanctions” while others elegantly call it unilateral coercive measures, but it is nothing more than a barefaced daylight robbery and an act of piracy.  About 5,400 million dollars are held in 50 banks, including the 31 tons of gold that the Bank of England has retained.  The assets and dividends of Citgo, amounting to 18 billion dollars, are also included.

They have not only robbed us but, in addition, in January 2019, the U.S. State Department announced that they would turn control of the assets, property, and goods in bank accounts belonging to the Venezuelan government over to Guaidó and making him responsible for the administration of these resources.  We would like to know just how many of these dollars have been spent to protect the people of Venezuela in these times of quarantine?  What is very clear to us is that 200 million of those dollars were allocated for a contract with SilverCorp whose objective was to pay mercenaries to kill Venezuelans.

With regard to the gold held by the Bank of England, we must say that the bank is required to return it to its owner immediately upon request.  Now it seems, according to the English, that the owner is Guaidó, who they say is the “interim president” of Venezuela.  This is such a crude robbery that no one in their right senses would believe anything so absurd.  The whole world knows that it is not Guaidó who is seated in the UN General Assembly, nor in the UN Human Rights Council, nor in the UN Security Council, nor in the meetings of OPEC.  Obviously he is not seated in the presidential palace of Miraflores either, nor does he give orders to the National Bolivarian Armed Forces of Venezuela.

Is it Guaidó who is confronting COVID-19 in Venezuela and coordinating medical aid and protocols with the world Health Organization?

William Brownfield, ex-ambassador of the U.S. in Venezuela, admitted, “If we are going to sanction PDVSA, this will have an impact on the entire people, on the ordinary citizen. The counter-argument is that the people suffer so much from the lack of food, safety, medicines, public health, that at this moment perhaps the greatest resolution would be to accelerate the collapse even if it produces a period of suffering of months or perhaps years.”

The attack on Petroleos de Venezuela is not being done casually; it is a premeditated and precisely aimed action.  Anything that affects the petroleum industry will have repercussions not only in the industry itself, but chiefly on the national economy and thus on the Venezuelan people.

The petroleum industry generates 95% of the hard currency that enters Venezuela as a result of exports.  The decrease of these exports, whether due to a fall in the levels of petroleum production or by a decrease in petroleum prices, affects the influx of hard currency, and thus the imports of supplies, repair parts, machinery for national production.  Petroleos de Venezuela is the catalyst for our domestic production.

The price of petroleum fell for 4 consecutive years for the first time in history, for a 65% decrease.  In addition, the commercial and financial blockade against Petroleos de Venezuela, the difficulty or impossibility of getting supplies and repair parts, and the financial obstacles, among other reasons, have had an effect on petroleum production, which has decreased by 64%. – going from 2.8 million barrels a day in 2013 to one million in 2019.  This has resulted in a 78% fall in petroleum exports, which went from 85 billion dollars annually in 2013 to 19 billion dollars in 2019.

“We demonetized their currency and, through the international banking system, we made the Venezuelan currency worthless and then we go and say: ‘Look how bad this government is, your currency is worthless.’ Well, it wasn’t them; it was us who made their currency useless,” (Sputnik 09-12-2019).

The attack on the Venezuelan bolivar currency, a main weapon of the economic war, not only induced hyperinflation and with this the loss of the buying power of the working class, it also shrunk national production.  As wage earners see their buying power diminish due to rapid and disproportionate increase in prices, this also decreases demand for goods and causes a decrease in production by sellers.

Since 2013, imperialism has caused a criminal depreciation of the Venezuelan bolivar currency by 241,657 million percent, which has given rise to an increase in prices by 11,500 million percent from that year to this.

Each person can come to their own conclusions about what these economic losses of 194 billion dollars mean in terms of anguish, outrage, quality of life and lives of Venezuelans.  Draw your own conclusions as well about the immeasurable level of consciousness and thus of resistance shown by the Venezuelan people who have confronted the enemies of their country with high morale and with the best of strategies; the union between civilians and the military.