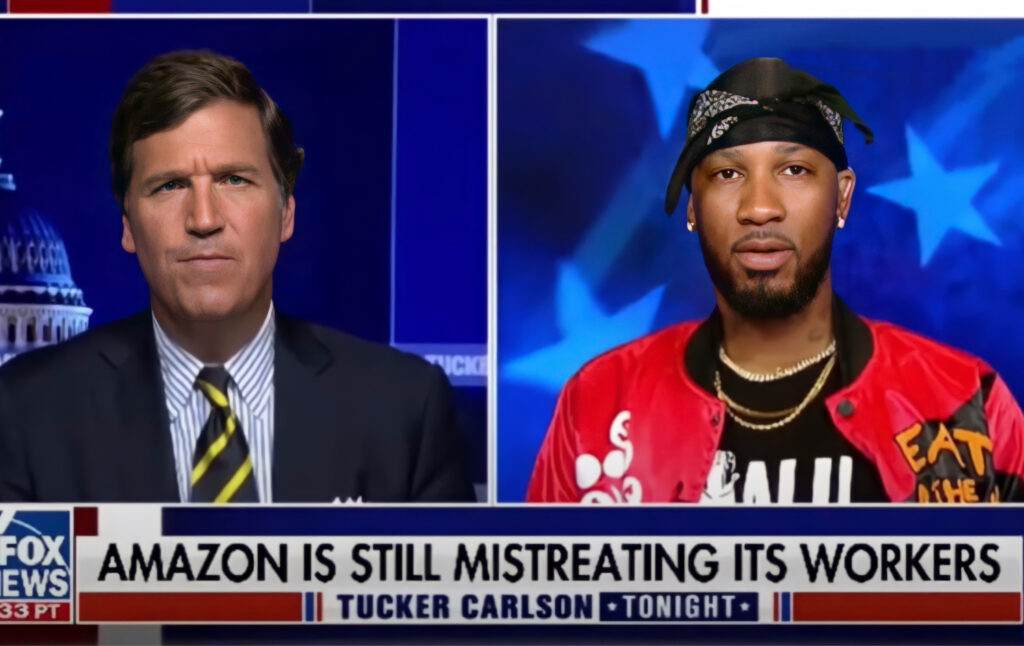 The Left Must Be Ruthlessly Strategic

There is a difference between political actions that are expressive and those that are tactical.

We have to act on the basis of what works, not what feels noble.

Sometimes I wish there were as many leftist reading groups on The Art of War as there are on Marx’s Capital. It’s not that I don’t think leftists should understand socialist economics. Plenty of people I respect teach classes on Marx’s Capital. But it’s one thing to know what you want; it’s another to know how to get it. One fair critique of the revived American left is that while we have developed a compelling platform and inspired many to embrace the creed of democratic socialism, we are insufficiently savvy about the pursuit and use of power.

I don’t think this can entirely be blamed on the left. American socialism has always been marginal, and it’s impressive that we have as many democratic socialists in office around the United States as we do. We are trying to achieve things that have never been done before, and there’s no playbook for how a leftist movement in this country can win.

Thinking strategically changes the kinds of questions one asks in deciding what to do. Take a recent minor controversy on the online left: Chris Smalls, the president of the Amazon Labor Union (ALU), recently appeared on Tucker Carlson’s Fox News show.1 Carlson wanted to discuss Smalls’ public statements suggesting that Alexandria Ocasio-Cortez had failed to support the ALU in the lead-up to their successful unionization election. Smalls did not take the bait, telling Carlson that all elected officials had let them down, forcing Carlson to pivot to letting Smalls discuss why the union is important. The segment concluded with Carlson appearing to endorse the ALU. The interview did not appear to be quite what Carlson had wanted.

Smalls’ appearance on Fox News was criticized by Andrew Lawerence of Media Matters, who wrote that:

Tucker Carlson is a hateful bigot and he uses his program every night to spread his hateful bigotry. Someone like Smalls appearing on his show only gives Tucker credibility he doesn’t deserve. … For example, earlier in the same show Tucker ran a whole segment defending a Twitter account directing harassment towards the LGBT community. … I think it’s a mistake to appear on that same show minutes later. … Tucker Carlson is your enemy and if you don’t understand that you have no idea what we’re actually up against.

Carlson is indeed a truly loathsome individual, who uses white nationalist rhetoric and tries to scare white people into fearing “gypsies” and other immigrants. But in believing that Carlson’s loathsomeness should automatically preclude speaking on his show, we see a lack of attention to the kind of strategic thinking that differentiates what we might call “union organizer mentality” from “media critic mentality.” I am sure Chris Smalls is aware that Tucker Carlson and Fox News are the enemy—Smalls is a revolutionary labor organizer. The value of appearing on Fox is instrumental: there are Amazon warehouse workers who watch Fox News and listen to Tucker Carlson. If Smalls can go on Fox News and get across a pro-union message while avoiding falling into the trap of denouncing AOC, he will aid the project of organizing other warehouses. For Smalls, the question of whether to go on Fox News is: “What does it do for the ALU?” It is not “Is Tucker Carlson a good or bad person who deserves credibility?” In other words, Smalls’ choices are outcome-driven rather than an expression of moral preferences.

I recently interviewed a member of the ALU’s organizing committee, Justine Medina, and she talked about how one of the union’s most effective organizers, an Italian American known as “Uncle Pat,” is a Trump-supporting Republican. Justine said that this one man has managed to flip hundreds of workers from “no” votes to “yes” votes on the union. She commented that Unlce Pat and Chris Smalls want to go on the Sean Hannity show together, to show an image of interracial working-class solidarity that messes with people’s expectations.

But what if organizers wanted nothing to do with Pat, reasoning that voting for Trump puts you “beyond the pale” and that bringing him into an organizing role was “legitimizing” the supporter of a racist candidate? Well, you can say goodbye to a few hundred votes in one of the most critical labor campaigns in the country. Is this worth remaining pure in one’s associations?

Throughout history, leftists who have tried to keep their purity rather than do what is necessary to win have found that they do not win. The extreme case is 1930s Germany, when the Communists dismissed social democrats as “social fascists” who could not be partnered with, even to stop Nazism. This was purist politics at its worst. But it’s quite common to see people simply not asking basic questions like: “What are the predicted consequences of this action? How will the other side react? Will it have the ultimate effect of advancing or inhibiting our cause?” I have argued before that I think certain actions by Antifa, and certain attempts to suppress right-wing speech, are done without adequate thought about how the tactics serve the broader strategy. I have had people tell me, “Well, you can’t take your actions based on what you think the right will do in response,” because doing so allows the right to dictate what you do. But it’s worth imagining how well a military commander who thought this way would do on the battlefield. In fact, success requires anticipating the enemy’s responses to your moves and making moves that are designed to elicit certain responses that will hurt the enemy. In situations where one thinker is strategic and the other is not, things often do not go well for the non-strategic thinker. (9/11, for instance, may well have been a calculated attempt by Osama bin Laden to force the U.S. into exactly the kind of disastrous wars in the Muslim world that it subsequently launched, in order to increase the appeal of Al-Qaeda’s ideology.) The strategic thinker can be devious. They try to make sure they are underestimated and unanticipated. But above all, they know that they are in a war. The American right knows this, and takes ruthless actions designed to get it closer to its ends (such as by trying to install biased election officials). If we ourselves are not laser-focused on finding the means to get us to our ends, we will lose.

We need to always check to make sure we’re asking the “consequences” questions. Why are we doing this? What will it cause others to do in response? How does it get us closer to or further away from the goal? Union organizers already think this way, because they have to: they’ll never win an election unless they take actions that change workers’ minds, so the effect of any action on the relevant desired outcome has to be considered. But elsewhere, the organizing mentality is often lacking.

Leftists shouldn’t just read about social problems and their proposed solutions. We also need to be students of history, and not just the history of the left. It’s as important to understand the lives and tactics of robber barons as it is to understand the struggles of those who resisted them. We should study both revolutions and counter-revolutions, military campaigns and propaganda victories. We must be a little more Machiavellian—even if it means reading Henry Kissinger’s memoirs. “What do we want?” and “When do we want it?” are questions that we have never struggled with the answers to. “How do we get it?” is a much tricker question, but the first step to finding the answer is to make sure we’re actually asking it.