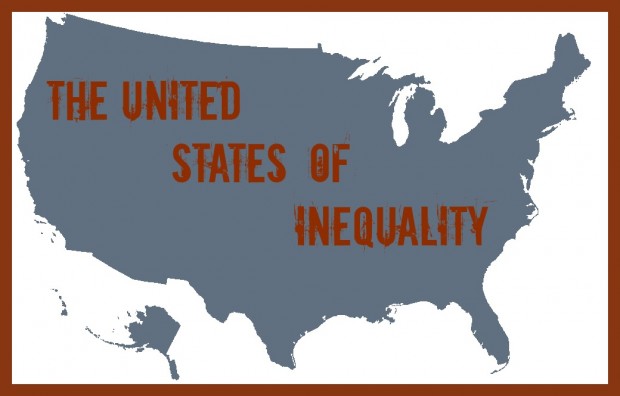 The List Of 80 People Who Own Half The World

Before I get into the meat of this post, I want to make it clear that the definition of oligarch, a term I use a lot, does not center solely around money.

Late last year, in the post Inside the Mind of an Oligarch – Sheldon Adelson Proclaims “I Don’t Like Journalism,” I attempted to frame the word oligarch as I use it. I wrote the following:

In a nutshell, while many oligarchs are extremely wealthy (or have access to extreme wealth), not all people with extreme wealth are oligarchs. The term oligarch is reserved for those with extreme wealth who also want to control the political process, policy levers and most other aspects of the lives of the citizenry in a top-down tyrannical and undemocratic manner. They think they know best about pretty much everything, and believe unelected technocrats who share their worldview should be empowered so that they can unilaterally make all of society’s important decisions. The unwashed masses (plebs) in their minds are unnecessary distractions who must to be told what to do. Useless eaters who need to be brainwashed into worshipping the oligarch mindset, or turned into apathetic automatons incapable or unwilling to engage in critical thought. Either outcome is equally acceptable and equally encouraged.

With that out of the way, Five-Thirty-Eight provided the following:

Eighty people hold the same amount of wealth as the world’s 3.6 billion poorest people, according to an analysis just released from Oxfam. The report from the global anti-poverty organization finds that since 2009, the wealth of those 80 richest has doubled in nominal terms — while the wealth of the poorest 50 percent of the world’s population has fallen.

There you have it. The reason the wealth of the richest has doubledsince 2009, is because “it’s not a recession, it’s a robbery.” Central bank and government policy has done this, it is no accident.

Four years earlier, 388 billionaires together held as much wealth as the poorest 50 percent of the world.

Oxfam notes that global wealth inequality is increasing while the rich get richer. If trends continue, the organization projects that the richest 1 percent of people will have more wealth than the remaining 99 percent by 2016.

I didn’t provide this list to say whether these people are good or bad. I provide it, because whenever 80 people own half the world’s wealth, we sure better know who they are. We should also be cognizant of the disproportionate influence any of them can have on public affairs should they want to.