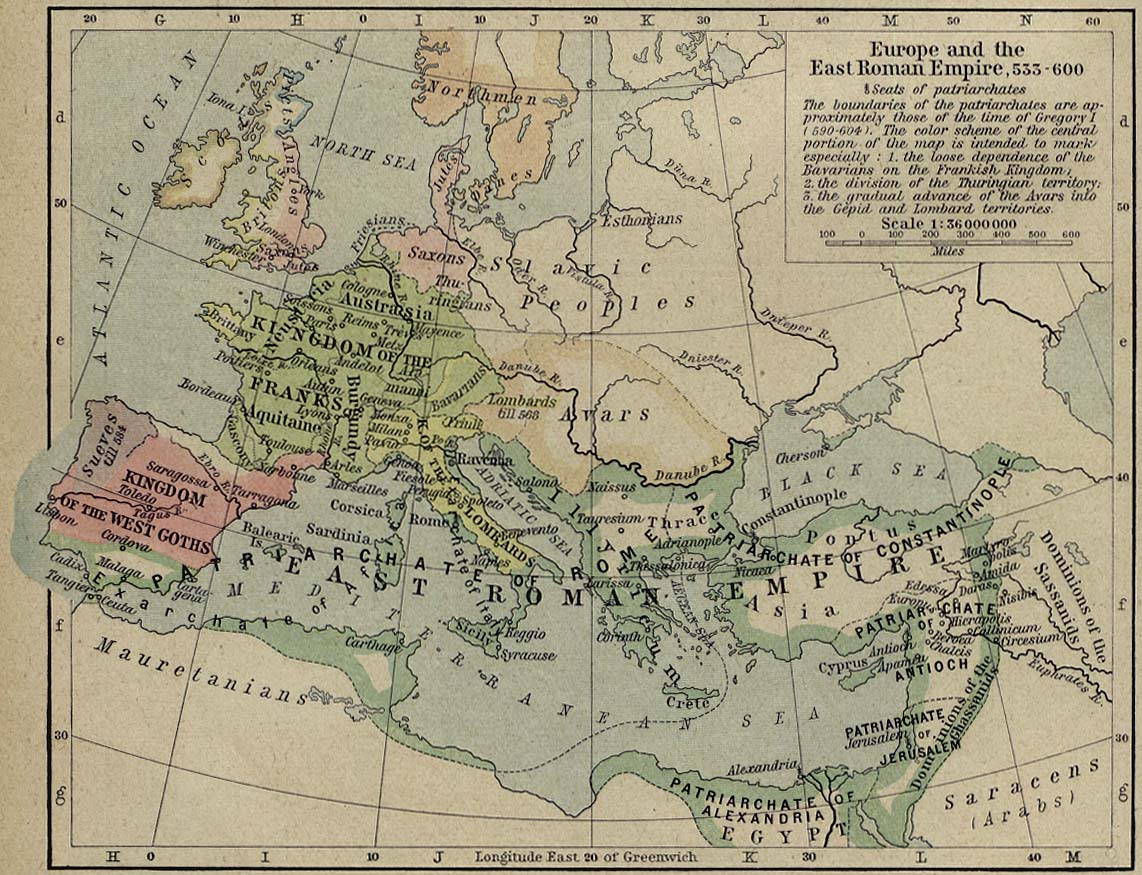 Note: David Hartsough a long-time peace and justice activist sent us the story below.  We thought you would find it interesting and might also want to share it.

Once upon a time there was a country that was very small and, on the whole, very good.

Its citizens were proud and independent and self-reliant and generally prosperous. They believed in freedom and justice and equality. But, above all, they had faith. They had faith in their religion, their leaders, their country and themselves.

And, of course, they were ambitious. Being proud of their country, they wanted to make it bigger. First they conquered the savage tribes that hemmed them in. Then they fought innumerable wars on land and sea with foreign powers to the east and west and south. They won almost all the battles they fought and conquered foreign lands.

It took many generations, but at last the good, little country was the richest, mightiest nation in the whole, wide world — admired, respected, envied and feared by one and all.

“We must remain the mightiest nation,” said its leaders, “so that we can insure universal peace and make everyone as prosperous and decent and civilized as we are.”

At first, the mightiest nation was as good as its word. It constructed highways and buildings and pipelines and hygienic facilities all over the world. And for awhile, it even kept the peace.

He surrounded himself with a palace guard of men chosen solely for their personal loyalty. He usurped the powers of the Senate, signing treaties, waging wars and spending public funds as he saw fit.

When little countries far away rebelled, he sent troops without so much as a by-your-leave. And the mightiest nation became engaged in a series of long, costly, inconclusive campaigns in far away lands. So some disillusioned soldiers refused to obey orders and some sailors mutinied, even though the leader raised their pay. And in some places the mightiest nation hired mercenaries to do its fighting.

And because it was the richest nation, it worshiped wealth and the things wealth bought. But the rich grew richer and the poor grew poorer through unfair tax laws. And in the capital 1 in 5 were idle and on welfare.

When the poor grumbled, they were entertained by highly paid athletes and the firing of expensive rockets into the air which sometimes fizzled. But the poor often rioted and looted and burned in their frustrated rage.

Worst of all, the citizens came to learn their leaders were corrupt — that the respected palace guard was selling favors to the rich and sending spies among the people, creating fear and distrust.

So it was that the people lost faith. They lost faith in their leaders, their currency, their rockets, their postal system, their armies, their religion, their laws, their moral values, their country and, eventually, themselves.

And, thus, in 476 A.D., Rome fell to the barbarians and the Dark Ages settled over Western civilization.

Moral: For what is a nation profited if it shall gain the whole world and lose its own soul.

This timeless column first appeared in The San Francisco Chronicle
on May 27, 1973 and was reprinted July 22, 1999

See our archive of highly revealing news articles at this link