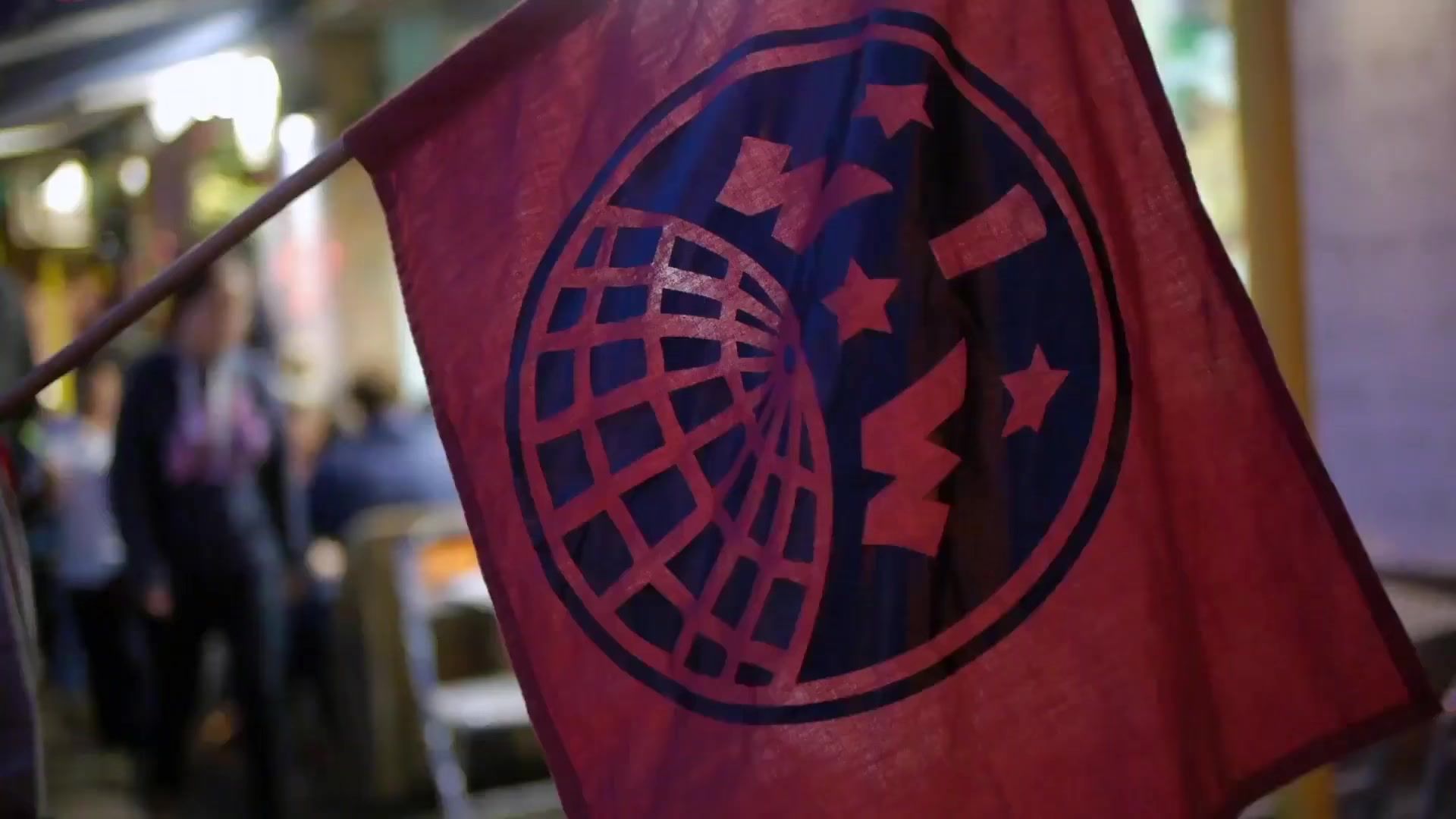 Upon Ratification Workers At Burgerville Will Become The Only Fast Food Workforce Covered By A Collective Agreement.

Portland, OR — The Burgerville Workers Union – Industrial Workers of the World (BVWU) has reached a tentative agreement with Burgerville on a historic contract to be ratified by a vote of workers in represented shops. Upon ratification, workers at Burgerville will become the only fast food workforce in the U.S. covered by a Collective Agreement. A milestone in one of the longest standing labor disputes in the Portland, OR area, this Agreement will set out a range of improvements in wages and working conditions for approximately 100 workers across five Burgerville locations. Burgerville and the BVWU have been in contract negotiations since June of 2018.

“A union and a contract give workers more power at work” said Mark Medina, a member of the BVWU bargaining team. Under the proposed contract workers will gain access to a three month set schedule, paid vacation time, paid parental leave, improved job safety, and greater job security through ‘Just Cause’ protections against arbitrary or unfair discipline. These improvements, in addition to those already achieved by the union in preceding years such as raises, tipping, free employee shift meals and paid holidays, will be enshrined and protected in the proposed agreement.

Union organizers noted that this agreement does not mark the end of their efforts to make improvements at Burgerville and in traditionally low wage industries. “We need real change in our society, and these improvements are just the beginning of new struggles to win even more,” remarked Luis Brennan, an organizer with the union, adding, “for us, ratifying this contract is the first step to going on strike for better the day it expires.”

The vote will be conducted over the coming weeks at all unionized Burgerville locations. The BVWU hopes to have results from worker voting by mid December.