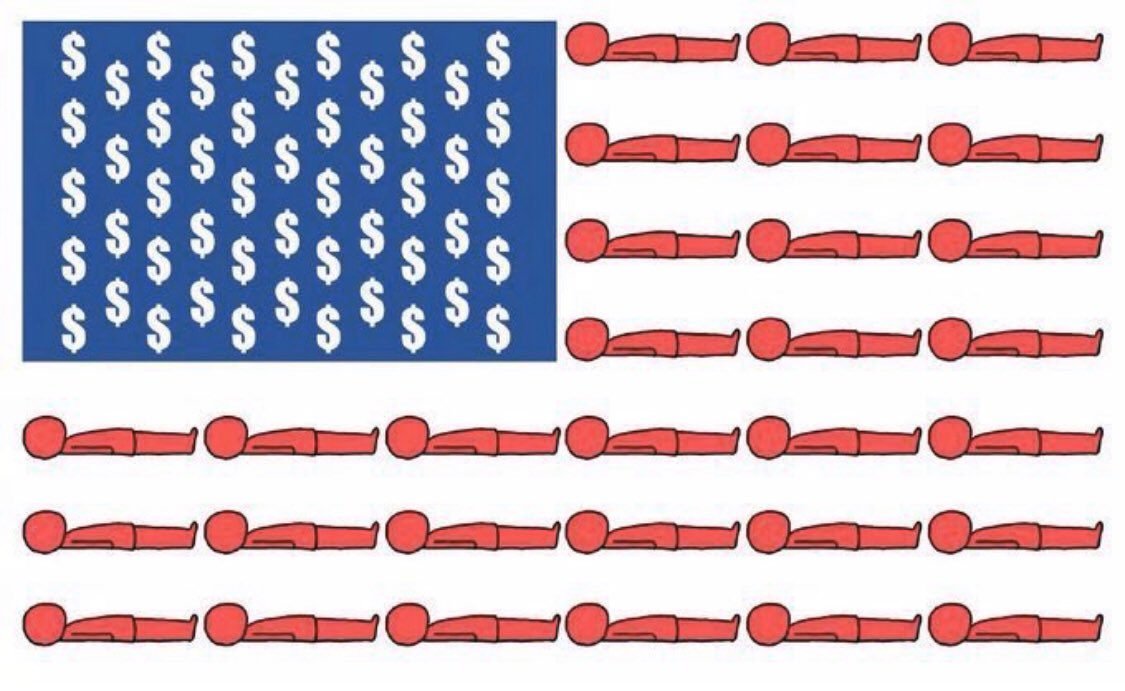 The Plague Here And There

The state of Pennsylvania has a population similar to that of Cuba, but has 35 times more confirmed cases of coronavirus and 63 times more lethal victims. From May 13 to this past Wednesday, the island has reported one death; Pennsylvania, 1,251.

The figures, no matter what they are, are tragic, but the comparisons feed the perplexity; how are the statistics so disparate between the world’s richest country and the nation that is the victim of “the longest genocidal attempt in history?” as Gabriel Garcia Marquez called the U.S. economic blockade. Does it have to do with the fact that President Miguel Diaz-Canel does not play golf in the midst of a deadly epidemic, nor has he suggested that bleach is a “revolutionary drug”?

The dead are counted one by one, no matter what the weight, the final result is always the same. An individual is the exact measure of the universe and that he or she is gone hurts his or her family and friends in Cuba, just like in Pennsylvania. Now, knowing the difference between such diametrically opposed facts helps orient us in a highly polluted information environment, where the island is reduced to a “nation of the poor and the well-to-do,” as one Trump enthusiast in Miami would say. Meanwhile, the dead in the United States come and go without going into the depths of stories of overcrowded hospitals, doctors rushing to work without rest, the scarcity of evidence and crowds defying the pandemic on beaches and resorts.

For Cubans, the most hopeful thing is knowing that, if you get sick, you have a good chance of surviving. In the United States, where there are 6,146 hospitals and only 965 are operated by the state and municipal governments, and 209 by the federal government, health is a private business. So the delayed, then ignorant, then contradictory, and at this point inconsistent response of the federal government can be attributed in part to the president, the reality is that the commodification of medical services did not begin with Donald Trump. “The health care system is not set up to help patients. It’s been structured just to make money,” Dr. Nick Sawyer, of the University of California’s Department of Emergency Medicine, told the Washington Post recently.

Trump made the situation worse when he eliminated funds for disaster preparedness organizations. He then appointed Vice President Mike Pence as his cabinet minister responsible for the coronavirus crisis; a man guilty for deaths during the time of the HIV/AIDS epidemic by voting against funding for testing and recommending prayer to God as an alternative.

As a result, society has begun to adapt to the numbers of deaths, as it has resigned itself to the fact that anyone can buy an assault rifle and shoot at schools, churches, cinemas and even embassies, and that this is the price of “freedom” to carry weapons or do whatever comes in handy, even while disregarding the lives of others. “The coronavirus scenario that I can’t stop thinking about is one where we simply get used to all the deaths,” wrote New York Times columnist Charlie Warzel a few days ago.

At this point, the main difference between Cuba and the United States does not lie in their diametrically opposed health systems. It does not even have to do with political differences, but with the scale of values in both societies. On the island, the feelings of cooperation and solidarity have been around since colonial times, in tension with the U.S. claims of annexing the country. They did not begin with the 1959 revolution, even though the latter enshrined them in the most adverse conditions.

The individualism of American society did not begin with Donald Trump either, nor with the plague that affects us now. It has historically been accompanied by a perverse idea of freedom, which José Martí portrayed in a memorable speech in Tampa in 1891. The Cuban national hero, who lived most of his adult life in the United States and who came to know the soul of that country like none of his contemporaries, warned what would be the limit of the freedom that the Republic would consecrate in Cuba, as “the integral exercise of self”, instead of  “the respect, as a family honor, for the integral exercise of others”. The individual freedom that he claimed for Cubans would not be that which characterized the nascent US empire; one made up of selfishness, amoral individualism, caprice, abuse of some over others. It would be collective justice, what he called “the passion, in short, for the decorum of man”.