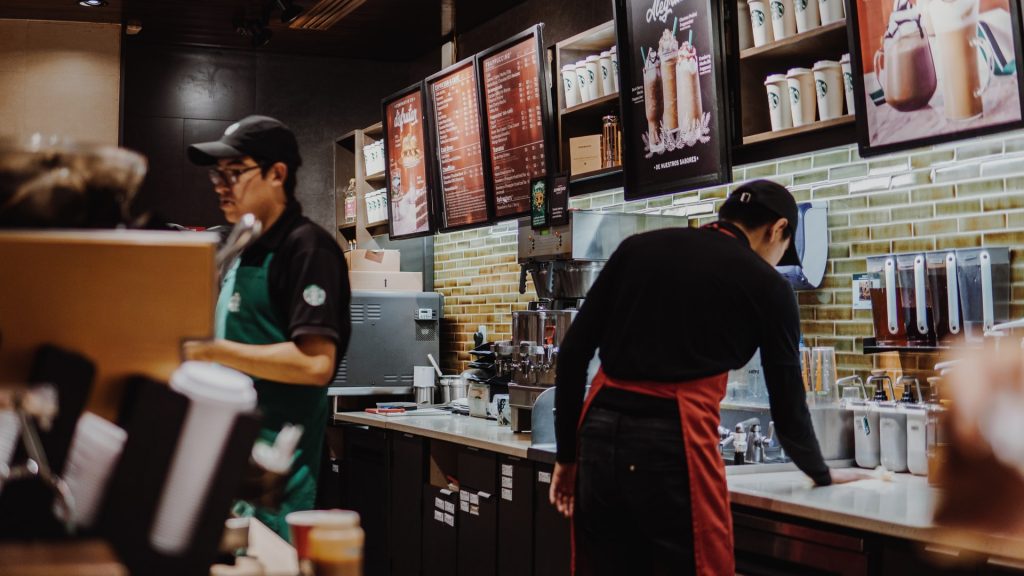 Based on current filings alone, the Starbucks Union is already on track to have 6,400 workers at 230 stores.

Starbucks Workers United (SEIU) began rapidly unionizing the Starbucks workforce late last year. In this post, I use case data from the NLRB website to provide some up-to-date statistics about the effort.

The first election filing in this campaign came in August of last year. In the next few months, a few more representation petitions were filed with the NLRB, but not very many. By the end of 2021, the Starbucks union had only filed for 14 elections.

It was in January of this year that the union activity rapidly increased. Between January 1 and May 10, the union filed 251 representation petitions, nearly 2 per day.

In the elections that have been conducted, the union has consistently won 70 to 80 percent of the votes cast.

There are 1,514 workers now represented at the 54 stores that have voted for the Starbucks union.

Projecting The Current Size Of The Union

In the 60 elections that have been run so far, the union has won 90 percent of the time and the average unit size of the unionized stores is 28 workers. If these same numbers hold for the 193 open cases where an election has not yet been administered, then the Starbucks union will soon win an additional 174 elections and thereby add an additional 4,870 workers to their rolls.

Combining the numbers from the elections that have been run and these projections for the elections that will be run soon reveals that, based on current filings alone, the Starbucks union is likely to have 6,384 workers at 228 locations in the next few months.

If the union continues filing for 2 elections per day, those numbers will of course continue to grow.