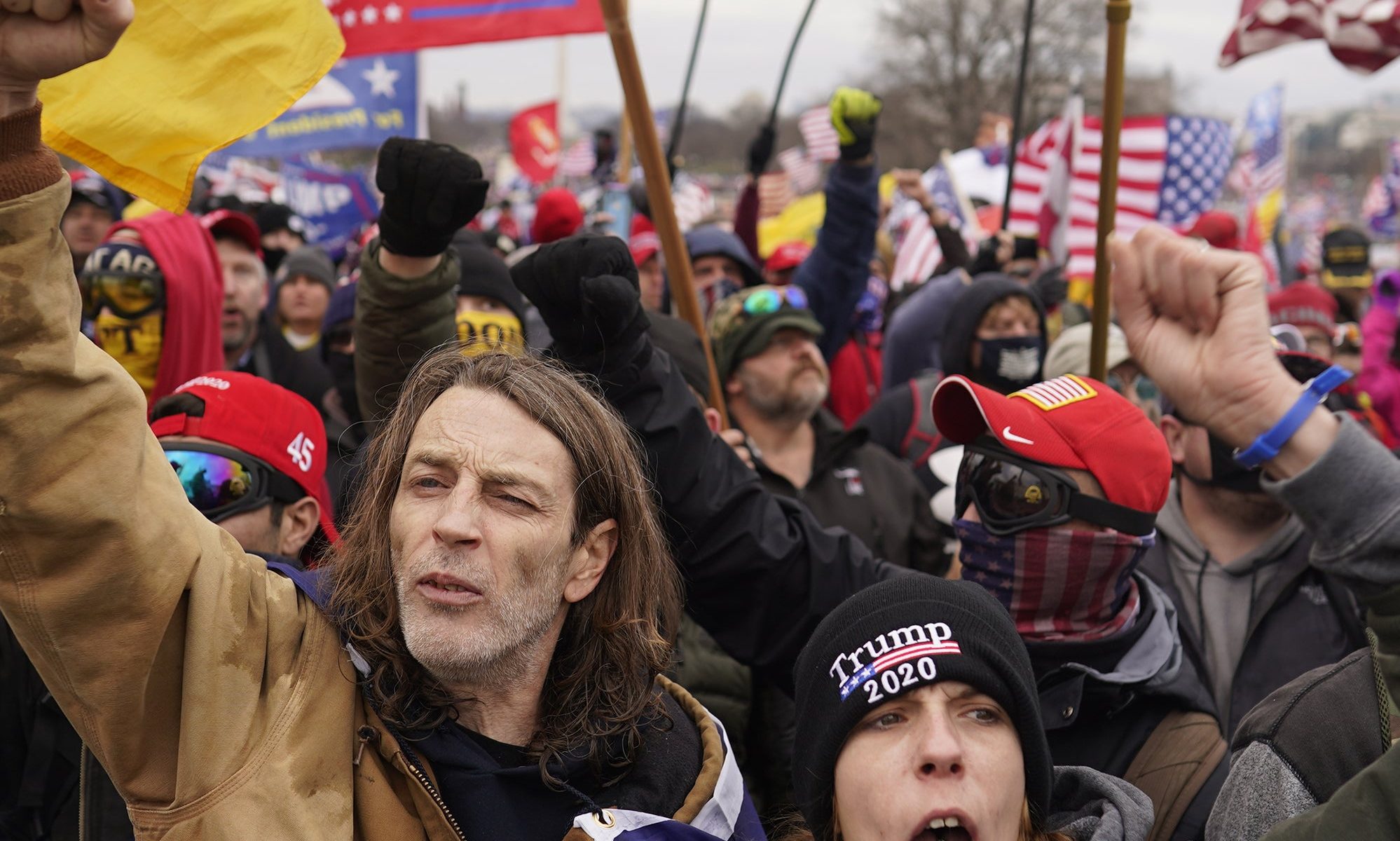 They Were CEOs, Lawyers, and Police Officers.

violent siege of the U.S. Capitol on Wednesday, the FBI and D.C. Police are asking the public to help identify people who planned and participated in the attack.

Like clockwork, many people have been quick to assume that those involved in the attack were either rural white working class people, or antifascists pretending to be Trump supporters. Of course, neither of these assumptions could be farther from the truth, and the actual rioters were a varied group of people — all galvanized by President Donald Trump. While some liberals have either ridiculed the rioters they call “blue collar MAGA” — blaming the white working class, without ever contending with the fact that the majority of Trump voters were actually wealthy — the truth is that the siege was more than costumes and Proud Boys: it was lawyers, businesspeople, parents, and even off-duty officers.

Republican lawmakers and far right activists may continue blaming “Antifa” for the insurrection, despite the fact that white nationalist groups, QAnon supporters, and other far rightists openly posted about the invasion online for weeks. But in truth, state repression will always come down hardest on those who pose a threat to the political and economic status quo, and “Antifa” has been the Trump administration’s preferred boogeyman.

On top of that, many of the people who stormed the Capitol have been identified already, with several off-duty cops and military members playing key roles. One attendee was even identified as the son of a Brooklyn Supreme Court judge. And the proof isn’t too hard to find either. People who planned and attended the event posted about it on far right forums like Parler and MyMilitia.com where one poster last month advocated for violence if senators moved to certify Joe Biden as the next president, ProPublica reports. “If this does not change, then I advocate, Revolution and adherence to the rules of war,” one person wrote. “I say, take the hill or die trying.”

Off-duty and former law enforcement officers from New Hampshire, Oakland, Texas, and elsewhere all participated in the armed siege. One Metro D.C. police officer wrote on Facebook that off-duty police and members of the military who joined the riot were able to gain access to the Capitol after flashing their badges and ID cards, Politico reported. “If these people can storm the Capitol building with no regard to punishment, you have to wonder how much they abuse their powers when they put on their uniforms,” the officer wrote.

Meanwhile, the CEO of a tech company based in the Chicago suburb of Schaumburg was arrested at the Capitol. The Rule of Law Defense Fund, the policy branch of the Republican Attorneys General Association, also helped organize the march to the Capitol. Countless other CEOs, like Jim Worthington, who owns Newtown Athletic Club, coordinated busses to the Capitol, while even noted attorneys were seen posting live videos of themselves during the violent mob.

The storied posts — and now photos — prove unequivocally that the attack on the Capitol was not planned by rural white workers or antifascists. Millions of working class people across the country are facing financial hardship, especially in the midst of the global coronavirus pandemic. Likewise, millions of working class people also joined the movement for Black liberation over the summer with demands to defund and abolish the police and fund communities instead.

It’s entirely possible, if not probable, that the assumed “blue collar MAGA” crowd was there, too. But it doesn’t negate the presence of literal armed officers, or attorneys acting as instruments of violence to uphold the political monarchy that Trump constructed during his four years in office to their benefit.