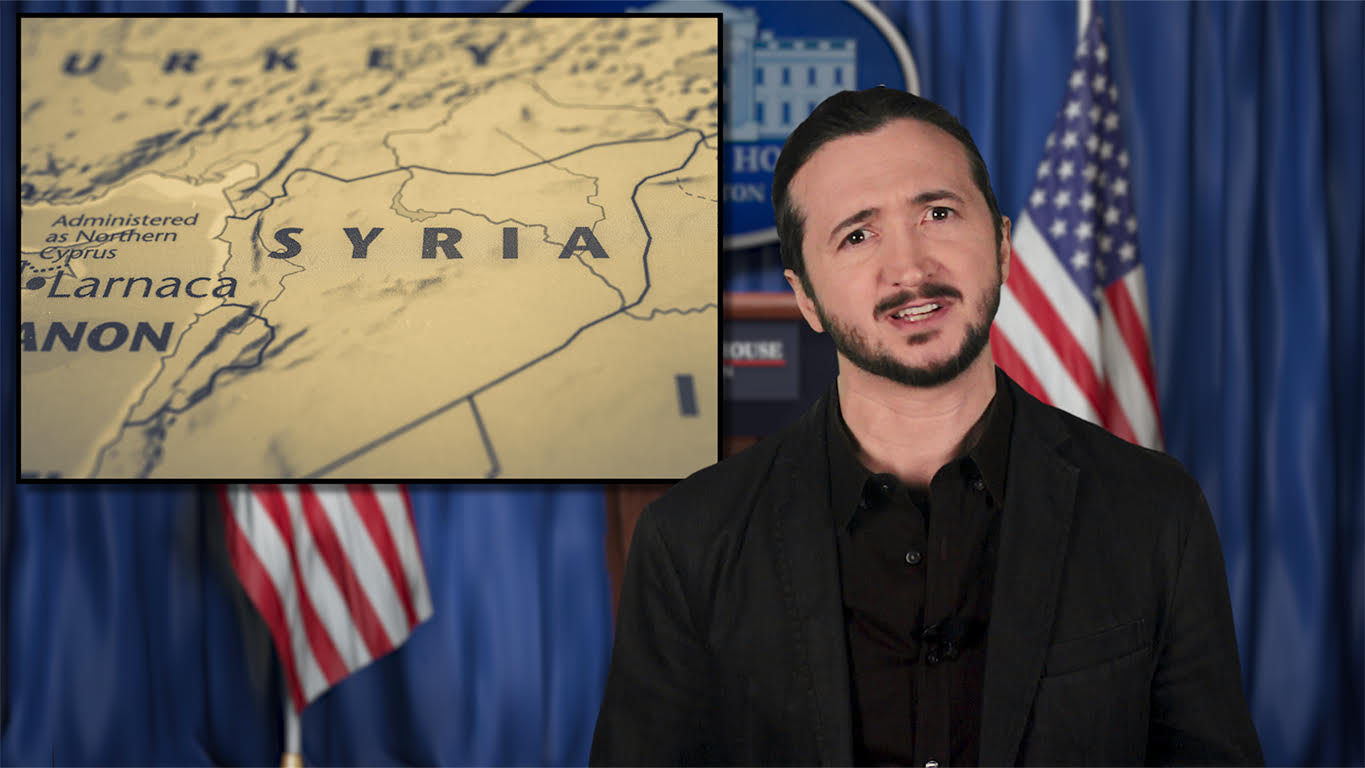 The Secret Reason The US Is Still In Syria

Syria has drifted from the headlines, but the U.S. is still stealing their oil, occupying large swaths of their land, and economically obliterating them.

This month, UN special rapporteur Alena Douhan came back from Syria and demanded an end to all sanctions imposed by US and its allies.

In her statement, Douhan said, “The economy is hostage to a protracted economic crisis with growing inflation and frequent devaluation of the national currency” – Basically, most Syrians can do nothing but hope to survive.

These are not fighters, these are not terrorists hurling grenades at Americans. These are completely regular people who spend every day trying not to die from American sanctions.

And you might say, “Well, that’s the Syrian government’s fault. Why don’t they just give the people what they need?”

It’s tough to overstate how bad things are in Syria. According to Douhan, “90 percent of all Syrians today are forced to live below the poverty line with around 12 million grappling with severe food insecurity.”

We have proof that sanctions kill thousands, if not millions. They even cause immense death and suffering when done internally. When economic war is waged against a country’s own citizens, it has a different name. It’s called “austerity.”

A landmark study in 2017 found the conservative U.K. government committed “economic murder.” The study linked the country’s austerity programs to 120,000 deaths in just a few years. If that many people are murdered by cuts to welfare and healthcare, just imagine the number of deaths of innocent people caused by not even having clean water in Syria.

Similarly, a former UN rapporteur on human rights said in 2020 that American sanctions on Venezuela had killed 100,000 people.

Last year, the UN human rights council demanded an end to all unilateral sanctions. They said, “Punishment of ‘innocent civilians’ through government sanctions must end.”

The UN statement continues, “The experts underscored that people in targeted countries like Venezuela, Cuba, Syria and Iran, sink into poverty because they cannot get essential services like electricity, housing, water, gas and fuel, let alone medicine and food.”

Watch the full report above to find out what the US actually wants in Syria.