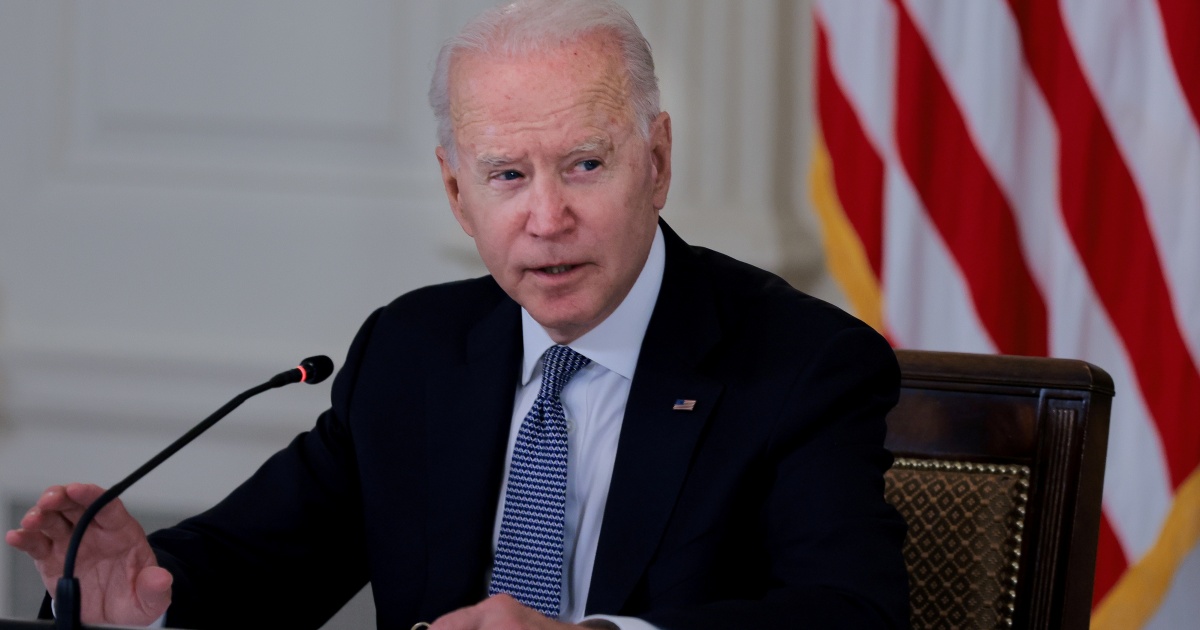 The United States Is Doubling Down On Deadly Sanctions

New Treasury Report Ordered by President Biden Shows US is Intensifying its Economic Warfare Despite the COVID-19 Pandemic.

Washington, DC – The 2021 Sanctions Review Report released by the United States Department of the Treasury on October 18 is an ominous warning. This unsigned report should set off international alarm bells among human rights organizations, international health agencies and peace, justice, and community groups , impacted countries and most countries in the United Nations.

One of President Biden’s first actions in office was to call for a review of existing US and multilateral financial and economic sanctions to evaluate whether they are “unduly hindering” targeted countries’ responses to the COVID-19 pandemic. Ten months after that January 21 National Security Memorandum, the resulting review from the US Treasury Department makes no mention of COVID-19 or its catastrophic toll on human lives over the past 18 months.  How to provide international relief, cooperation and assistance during a deadly pandemic is not on the agenda of the Biden Administration.

Instead, the report laments the ability of impacted countries to work around the US’ illegal economic blockades through, for example, alternative payment systems and promises “more investments in Treasury’s sanctions workforce and operational capabilities….” The United States intends to expand and ‘modernize’ its sanctions regime despite knowing that sanctions have failed to advance the US’ foreign policy interests by isolating the US from the international market, strengthening resistance to the United States in impacted countries and not resulting in the overthrow of targeted governments.

The Treasury’s Sanctions Review includes a chilling chart that shows a 903% increase (from 912 “OFAC Sanctions Designations” in 2000 to 9,421 Designations in 2021) in Washington’s use of sanctions as “a tool of first resort.” The Review claims to have met with “hundreds of stakeholders;” however, there isn’t any evidence of meetings with the millions of people facing acute shortages, the chaos of hyperinflation and the deadly threat of unavailable essential medicines.

US sanctions, which are technically unilateral coercive measures and violate international laws, have caused tremendous suffering and death as documented in the recent Sanctions Kill report, “The Impact and Consequences of US Sanctions.” Direct economic warfare is being waged against 39 countries representing one third of the world population and secondary sanctions negatively impact more countries, some of which are US allies. The US Treasury Department Report was released at a time when over half the countries of the United Nations have denounced the US’ use of unilateral economic measures.

The United Nations General Assembly, most governments in the world, human rights organizations, impacted countries and legal organizations in the US and around the world have called for an end to these illegal sanctions. Pope Francis, on October 16, appealed to “powerful countries to stop aggression, blockades and unilateral sanctions against any country anywhere on earth….” “No to neo-colonialism.”

While the United States pledges to double down on its economic warfare, people inside the US are becoming more aware that this weapon is cruel and counterproductive. Millions of people globally who are impacted by this deadly policy are building a growing wave of resistance across international borders. As the Sanctions Kill report predicts, the United States will be held liable one day for its crimes against humanity. Social movements demand an end to them now.