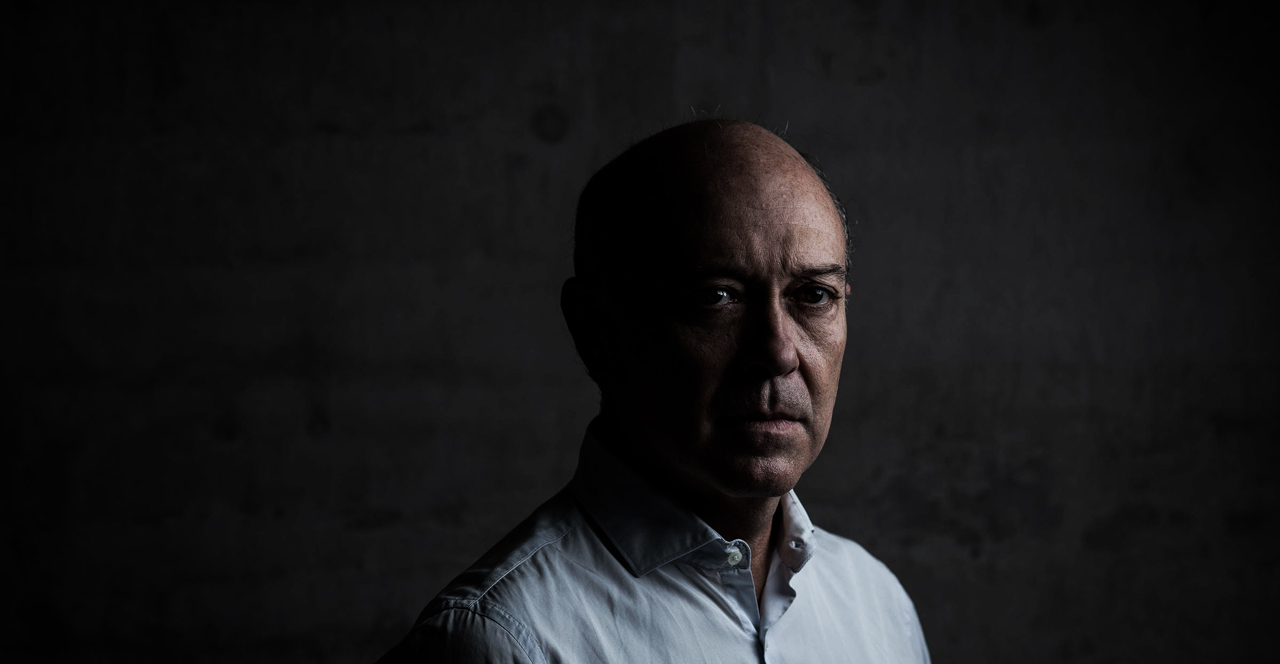 A veteran editor at Folha de S.Paulo, Brazil’s biggest newspaper, criticizes colleagues for failing to adequately report and prepare the public for an imminent coup attempt by Bolsonaro and the Armed Forces.

“It can no longer be treated as a risk, but rather as a certainty of harm to institutions and the country.”

In a chilling column in Folha de S.Paulo newspaper, quietly published at 11:15pm on 7th May 2022, José Henrique Mariante, a veteran journalist, editor and currently Folha ombudsman, urged fellow journalists, and his own newspaper, to acknowledge the dark moment Brazil faces.

The piece was headlined in stark terms: “There will be a Coup. Pass the information. Folha and the press should once and for all change presumption for certainty of the fact.”

Mariante compared the current situation to early 2020, when appeals for calm dovetailed with outright denial of the Coronavirus pandemic, and helped drastically worsen the public health crisis.

The journalist recalls that on March 2020, Folha ran a column urging for an immediate response Coronavirus pandemic: “The time to act against the coronavirus is now.” just as Bolsonaro, then in Miami meeting President Trump, publicly minimized the risk posed by Covid-19.

But Mariante recalls another article published in Folha that same day which frightened him equally: “Bolsonaro pressures Congress and returns to talk about electoral fraud.”. Two years later, repeated warnings from various authors have appeared over the past week in Folha, a newspaper which we should not forget supported the military backed “soft coup”, against Dilma Rousseff in 2016. The panic is palpable:

“In the last week, several Folha columnists raised the alarm in a similar tone. On page A2: “There will be a coup”, wrote Mariliz Pereira Jorge; “Bolsonaro’s coup is military”, according to Bruno Boghossian; “Dictatorship with Bolsonaro”, is what comes next, according to Ruy Castro; “The coup can go wrong”, projected Maria Hermínia Tavares, a ray of hope, as noted by readers, but which starts from the inevitable act rehearsed from day zero by Bolsonarismo.”

Mariante laments that the press is not informing the public of what is happening in the country and the reasons behind that silence: “Pessimism, feeling of powerlessness, press reach, considerations about journalism. Can’t we stop the coup? Well, at least you can tell the walls that the tables are turning, it will happen and that it is prudent for the citizen to prepare their soul and pocket for the upcoming tsunami.”

The effect of a disputed presidential result will reverberate through the gubernatorial, congressional and senatorial votes across Brazil, creating an institutional disaster, Mariante argues: “The vote is not just for the Presidency, but for the House, Senate, assemblies and state governments. Competitors should be asked about winning and not taking. Folha and UOL, for example, wasted the chance to ask the pre-candidates for the government of São Paulo what they will do in the face of the consummation of the coup and the fact that, who knows, they are elected but prevented from taking office by some corporal, or soldier.”

The journalist asks if the financial markets have already priced in such a coup: “…how far the dollar and interest rates can go after a breakdown of this magnitude. Could it be that an XP investments hasn’t projected the worst-case scenario yet? If any analyst says that the market does not work with such a hypothesis, just remember that Bolsonaro and his close generals flirt with the thesis on a daily basis.”

“It will also be important for the newspaper to hear from the country’s trade partners and international organizations about the much-hyped tropical version of the Capitol invasion. The US has even gotten ahead. In a week, the American consul in Rio until 2021, in an article in O Globo, foresees sanctions on Brazil if the elections are damaged. The following week, the Reuters agency appears with a report on the head of the CIA having told the Bolsonaro government that it is not convenient for the country to contest its own electoral system.” referring to a leak from the US Government which more skeptical foreign policy observers consider to be damage control and distancing from the imminent coup attempt.

“The reader may ponder that admitting the fear of a coup is precisely the game that Bolsonaro and allies want to play. The point, I believe, is that we are past that point.”

“Bolsonaro got lost on the field, but he drags a lot of people with him just because of the circumstances. It can no longer be treated as a risk, but rather as a certainty of harm to institutions and the country. It needs to be contained.”

“If someone doesn’t remember or doesn’t know what a coup is, civil or military, it’s time to lay out the scale of the problem very clearly. It will take work, it will hold Brazil back even more, it will cost us dearly.”