December 7, 2012
| Uncategorized
There’s A Big Crowd Of Fast Food Workers In Times Square Calling For Unionization And Higher Wages2012-12-07-0001-11-30https://popularresistance-uploads.s3.amazonaws.com/uploads/2017/12/popres-shorter.pngPopularResistance.Orghttps://popularresistance-uploads.s3.amazonaws.com/uploads/2017/12/popres-shorter.png200px200px
By Kim Bhasin
Business Insider, December 6, 2012
Fast food workers are rallying in Times Square to show workers’ rights solidarity and protest low wages.
The protest is part of the Fast Food Forward movement. Workers walked off the job in late November in a very rare fast food strike.
“We want our $15 and a union, and we want it now,” a Burger King worker tells The Nation’s Josh Eidelson.
Here’s what the rally looks like:
From @SherryCruz4: 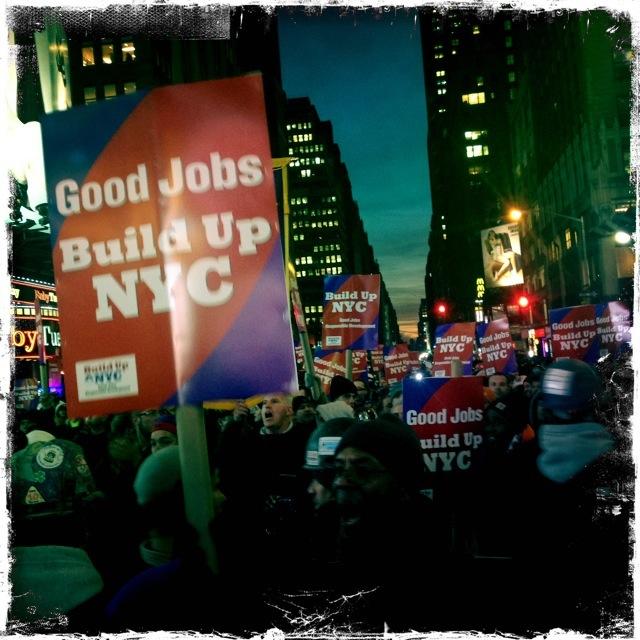 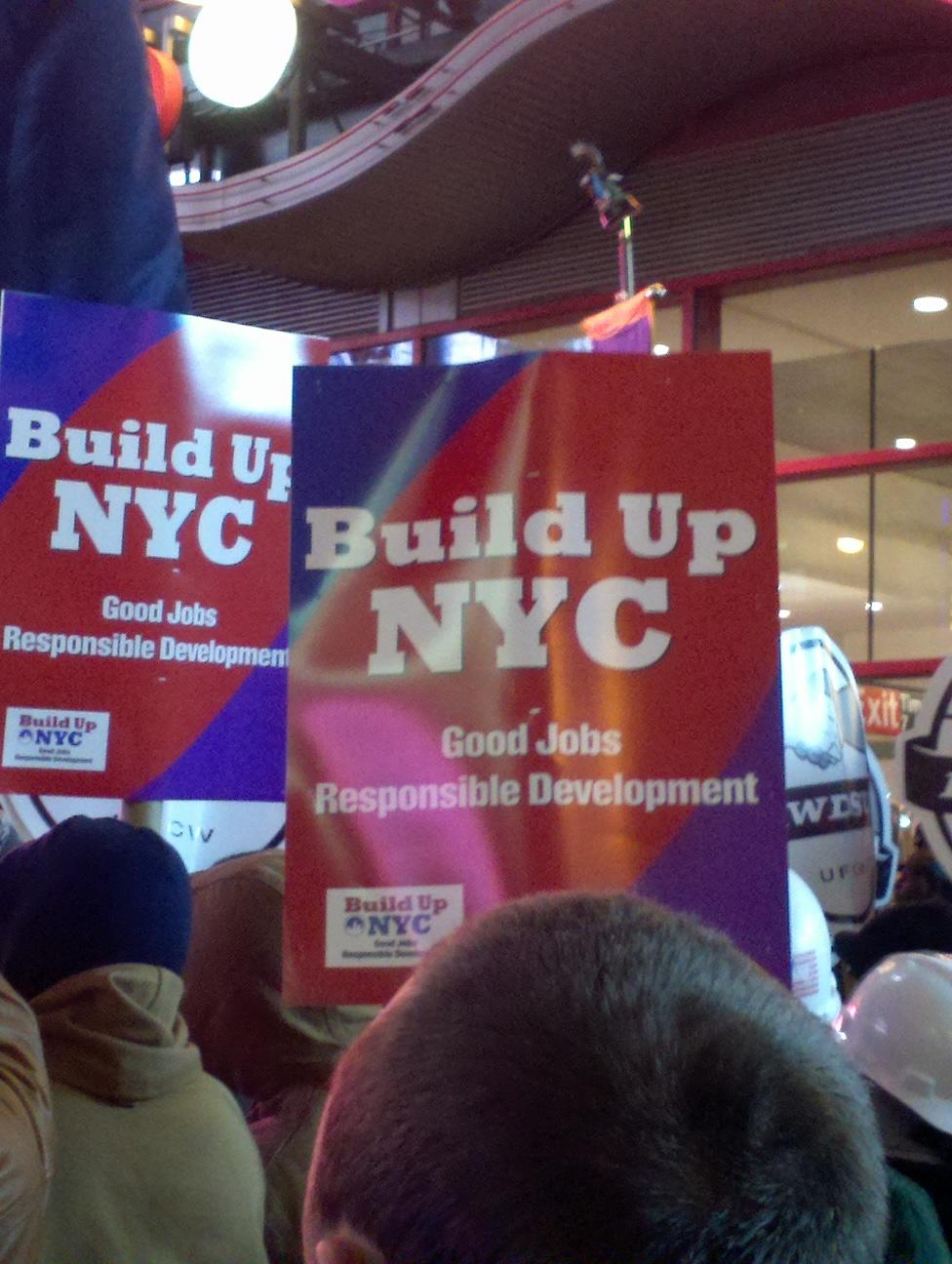