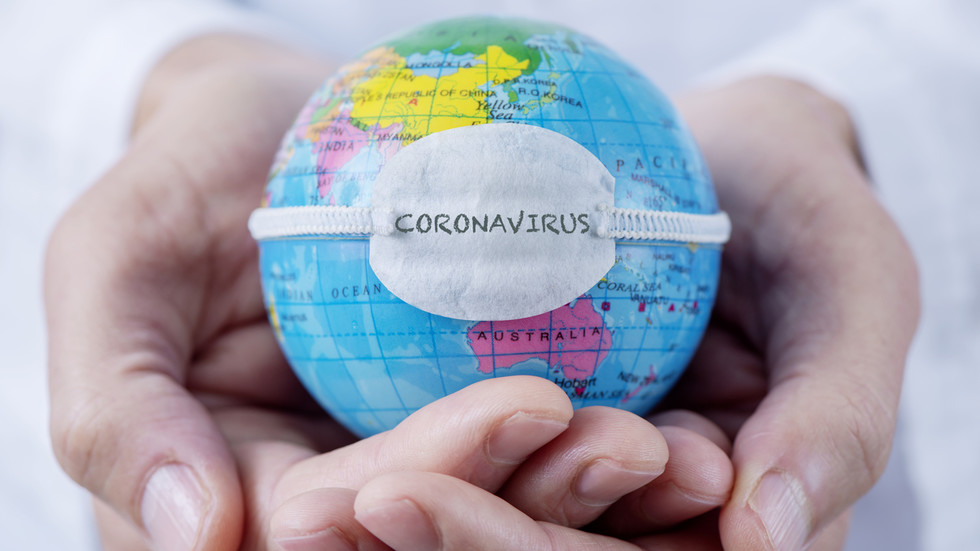 This Is Not A War: Pandemic Presents Opportunity To Rebuild A Sense Of Common Good

Just as previous wars on poverty, drugs & terrorism, a new ‘war on COVID-19’ is doomed to failure if a similar militaristic approach is used.

We can only win if we restore the common good ruined by decades of neoliberal policies.

When speaking about the current coronavirus pandemic and a concerted response to it, we should say unequivocally: “This is not a war.” It’s true that this will directly contradict the stance of many world leaders, who have declared a war on the virus. But by denying the necessity of a militaristic framing, we don’t turn a blind eye to how critical the situation is. On the contrary, this will help to search for an alternative way of grappling with the coronavirus crisis, of inspiring people for collective and individual action, and – ultimately – of bringing about a better world after the current pandemic winds down.

Modern western medicine is prone to indulge in militaristically inflected discourses and actions. We say that someone “fights an illness,” that the deceased has “lost a battle” with a lethal affliction, that tumors may be “aggressive” and that, therefore, they should be “aggressively attacked” with chemotherapy. This way of conceptualizing and practicing medicine.

Prehistory of ‘the war on the virus’

Since the 1960s, governments around the world (beginning with the United States) have been extending the discourse of war beyond the context of military hostilities traditionally understood. In 1964, US President Lyndon Johnson announced the start of a “war on poverty” as he attempted to lay the foundations for a welfare state. In 1971, President Richard Nixon called drug abuse “public enemy number one” and declared a “war on drugs.” In 2001, President George W. Bush sounded his call for a global “war on terror” in response to the 9/11 attacks on the World Trade Center in New York. The 2020 ‘war’ on the coronavirus should be seen in the context of these declarations.

With each new declaration, the presumed enemy became more and more invisible, lacking recognizable outlines. It — rather than she or he — could be just about anywhere. With the enemy not easily localizable and potentially ever-present, war became total, engulfing all reality.

The logic of war

The invisible enemy that figures in a war on the coronavirus totalizes war by erasing a clear front line. While the line is erased, the front does not disappear: it is drawn between each of us and even within each of us, given the uncertainty of whether or not one is infected with the coronavirus.

Another element of war that becomes distorted under present circumstances is the real possibility of killing and being killed. Neither the virus itself, nor those it infects, have the intention of killing anyone. So, in a war paradigm, the role of the virus is ambiguous: Is it an enemy or a weapon? Is a potentially infected human body the virus’s weapon, or itself an enemy? Leaders who fall back on militaristic metaphors have the responsibility of thinking through their logic and consequences.

In wars extended beyond the sphere of armed conflicts between human communities, victory is unattainable. So is defeat. Not only do wars on drugs, terror, and now a virus become all-encompassing; not only do they erase the front line and a discernible enemy figure, but they also have no end in sight, no definite cessation of hostilities. An inflated concept of war runs the risk of becoming a fight for a cause lost from the get-go.

Assuming that one could declare one’s victory or admit to being defeated in such wars, what would the peacetime that follows look like? In fact, peace is not at all contemplated in hostilities against terror or a virus. The maximalist objective they have is the complete elimination of the enemy, its total annihilation. These are wars without peace and, therefore, without the end that would limit them, in time or in conceptual space.

Destruction of the common good

After decades of neoliberal policies that have resulted in the privatization of utility companies and pension funds, erosion of workers’ rights, divestment from public healthcare and other vital sectors and services, the experience and the notion of the common good have been rendered hollow. As a result, appeals to a population to act for the common good will fall on deaf ears and will not produce the same desired, emotionally charged effects as a declaration of war, implying the need to mobilize, to combine individual efforts and to make sacrifices.

Terrifying and tragic as it is, the coronavirus pandemic presents a unique opportunity — to rebuild a sense of common good, and breathe new meaning into it, grounded on experience.

We would need to concentrate on the small acts of kindness and solidarity all around us. That includes people offering older neighbors help with buying food, provisions or medicines, caring about the most vulnerable. That is not to mention the enormous risks that medical personnel take in treating people who have contracted the virus. Combined with some government actions, such as abolishing the difference between public and private healthcare systems, these experiences may reinvigorate the notion of the common good.

If an appeal to the common good were to make sense again, if it were to guide our behavior in a state of crisis, then it would be significantly more effective in overcoming an emergency situation than the frames of war that are again being thrust upon us.

Michael Marder is the IKERBASQUE Research Professor in the Department of Philosophy at the University of the Basque Country (UPV/EHU), Vitoria-Gasteiz, Spain. He is the author of numerous scientific articles and 15 books, and contributor to the LA Review of Books, The Guardian, New York Times, El Pais, and other international publications.