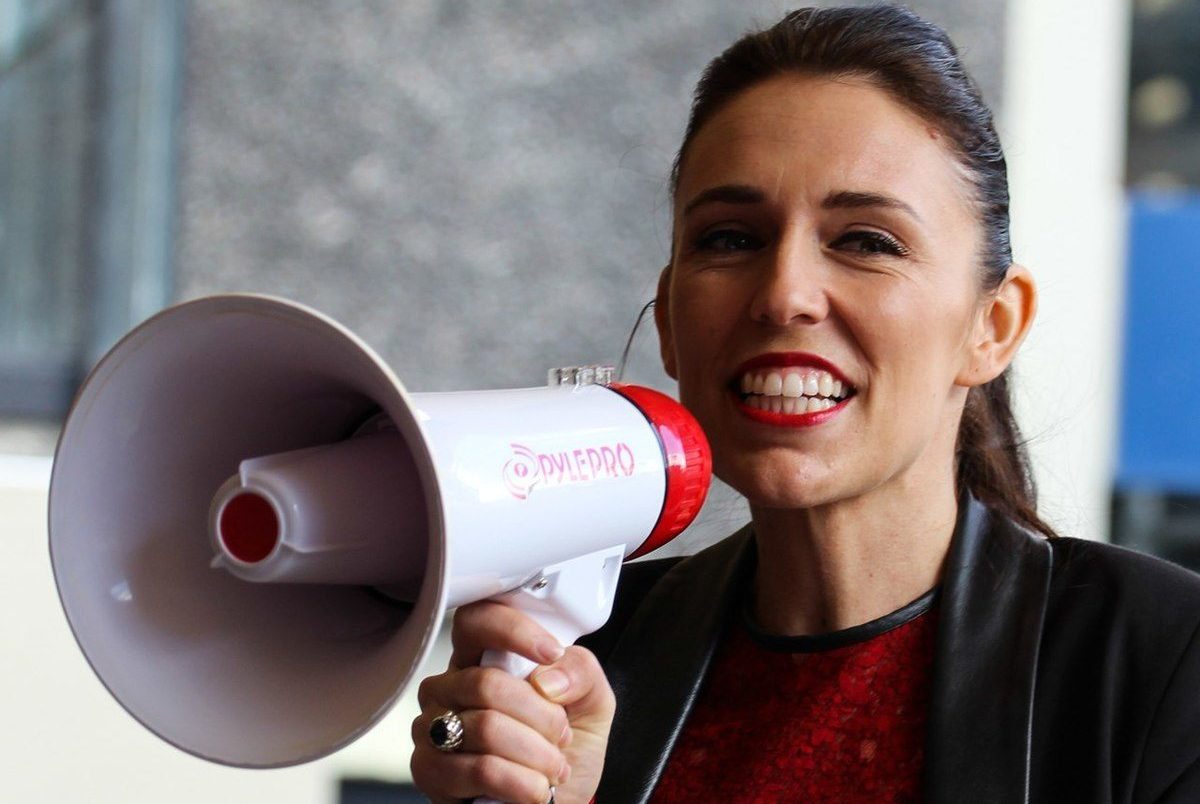 Looking at the total Covid-19/Coronavirus global death statistics on Saturday, 13 June 2020, three things become noticeable. The first remarkable issue is that Donald Trump’s USA has just exceeded the total number of fatalities it suffered during World War I. In that war, the USA lost 116,516. On Saturday morning, the USA had lost 116,795 to the Coronavirus, continuing on an approximately daily death rate of between 800 to 1,000 since the last few weeks. It happened on Donald Trump’s watch and no blame shifting can change the fact that the USA did rather badly compared to all other countries on earth.

Secondly, in terms of total deaths caused by the Coronavirus, the top three positions are held by “America First” USA (1), the UK (2), and Brazil (3). These three countries are governed by three populists, Donald Trump (USA), Boris Johnson (UK), and Jair Bolsonaro (Brazil). These three populists have overseen an unprecedented number of Coronavirus deaths even though Jair Bolsonaro tried, unsuccessfully, to hide the true extent of the fatalities in Brazil.

Top runner USA registered 40 million unemployed and over 116,000 Coronavirus deaths. At the same time, major US cities experienced rioting, protest, and looting after the extrajudicial killing of George Floyd. Despite the gruesome history of racism and lynching in the USA – displayed even on postcards – the USA was, at least in recent years, not known for extrajudicial killings. This latest one, that happened on the 25th of May in Minneapolis, occurred under Trump’s presidency – a man not known for sympathies for non-whites and who once called Neo-Nazi killers “very fine people” and the super-Anti-Semite Henry Ford of being of “good blood.” Many know that “good blood” means being of Aryan stock, i.e. a member of the white race. Today, not only Americans are asking, is the USA rapidly becoming a failed state under the Commander-in-Chief Donald Trump?

In the USA, it was Donald Trump who was missing in action for the first crucial weeks of the coronavirus crisis. According to a recent Columbia University study, just one week of delay in acting early on the coronavirus is likely to cost the lives of 36,000 people. Trump lost the first six weeks.

A similar reluctance to fight the coronavirus was found in the UK, where an equally populist Prime Minister walked around hospitals unprotected while shaking hands and telling people this little flu will pass. Boris de Pfeffel Johnson did so until he himself was taken into intensive care because of his infection with coronavirus. Once out of intensive care, Johnson acknowledged that the NHS saved his life. This is the very same health service he and his neoliberal henchmen have been trying to destroy for decades.

The third populist leader is Brazil’s Bolsonaro. According to Britain’s Financial Times, Bolsonaro’s populism is leading Brazil to disaster. Like his populist offsiders Trump and Johnson, Bolsonaro also believed that the coronavirus was just a little flu. Similar to the drone footage in Trump’s USA showing mass graves on New York’s Hart Island, mass graves were also dug in Bolsonaro’s Brazil.

Three Women and The Coronavirus

At the complete opposite of the three right-wing populist leaders stand three women who, as prime ministers, did markedly better. First, there is the most powerful female prime minister today, Germany’s Angela Merkel. By the 2nd of June, Germany’s coronavirus death count stood at 8,800. Having a much smaller population – 4.9 million compared to Germany’s 83 million – the world’s most admired prime minister is New Zealand’s Jacinda Ardern. Ardern has overseen just twenty-two deaths. Even better did Taiwan’s prime minister Tsai Ing-wen with only seven deaths out of a population of 24 million. In other words, three female prime ministers together reported 8,829 Coronavirus deaths – just 2% of those clocked up by the three right-wing populists.

To place this further into perspective, the number of deaths is different in countries with a high population compared to those with a lower one. The USA, with a total population of 330 million, compares differently to New Zealand’s 4.9 million, for example. To compensate for this, health statisticians operate with “death/1M pop” – deaths per one million of a given population. It relates the actual number of coronavirus casualties to the number of people in a country. In other words, it measures how many people in a country have lost their lives in relation to the overall population. Here are the numbers for our three right-wing populists and the three countries run by three women.

But what do all these numbers tell us?

They tell us that you are better off living in a country that is run by a female leader than a male right-wing populist. It tells you that you are ten times more likely to survive the coronavirus in Germany, New Zealand, and Taiwan compared to the USA, the UK, and Brazil. Put it the other way around; you are ten times more likely to die of the coronavirus in a country run by a right-wing populist. On the downside, setting female prime ministers against right-wing populists may illuminate a lot, but it is by no means the only factor that creates a high or low survival rate.

Call it female intuition or clear thinking, what Germany’s, New Zealand’s and Taiwan’s prime ministers have in common, and is working in their advantage, are four things. First of all, they are not Stupid White Men; secondly, they are not right-wing populists; thirdly, they did not belittle the coronavirus; and fourthly, the three women did not muck about then the coronavirus appeared. They did not waste valuable time to intervene. Science supports this when emphasizing, what is clear to us is that early and strong interventions do save lives.

Instead, these three women got their countries prepared by locating and isolating people with the coronavirus, establishing a testing regime and running a still function health care system despite neoliberalism. They also didn’t follow the neoliberal catechism of favoring Profit over People, as Chomsky once said with his usual accuracy. On the flipside to capitalism’s profit over people, there is a country that continues to do the very opposite. If favours people. And compared to Brazil, Cuba does rather nicely as the Guardian recently reported,

Unless, you are prepared to move to Cuba to avoid a Coronavirus infection, the lesson is clear. When you support a right-wing populist, you are ten times more likely to die. In other words, vote for a female prime minister, and you will live.