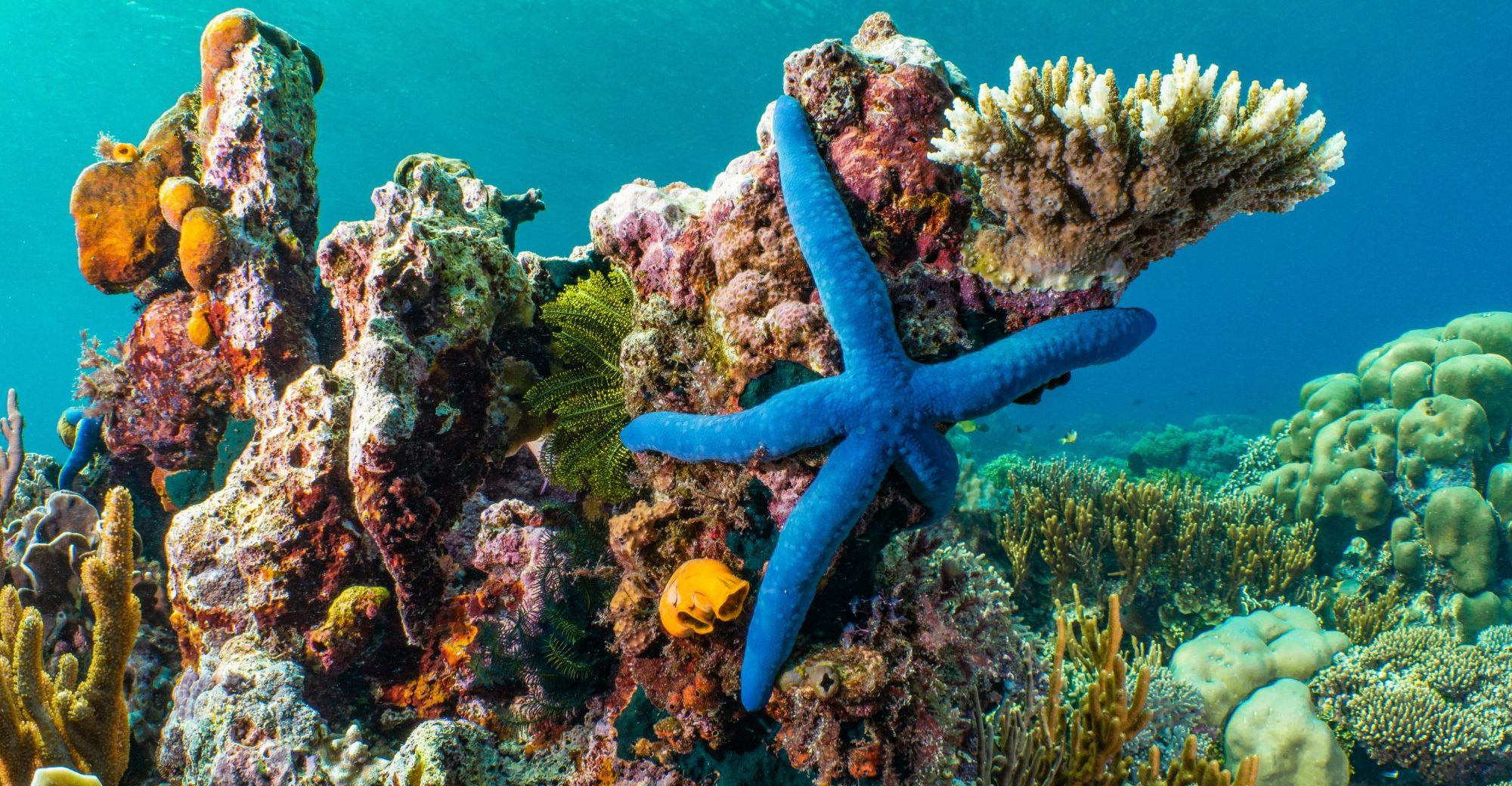 Tired Of ‘Writing Obituaries For Coral Reefs,’ Surfing Scientists Find Ways To Save Them

Above photo: A coral reef in Timor Leste © Cristina Mittermeier/sealegacy.

Grim reports and unsettling headlines paint a bleak future for Earth’s coral reefs, which are projected to be wiped out by the end of the century due to climate change and pollution.

But a new study shows that this future can be prevented — and outlines the relatively small steps humanity can take to ensure coral reefs’ long-term protection and productivity.

Building off of previous work, a group of marine scientists — all of them ardent surfers — identified the criteria that make a coral reef receptive to conservation.

This research found that conservation efforts should focus on areas with low-to-medium human impacts on coral reefs, according to Jack Kittinger, a member of the research group and head of Conservation International’s global fisheries and aquaculture work. Conservation News spoke to Kittinger about the steps that local communities and governments must take to save the world’s coral reefs — what he calls “the rainforests of the sea.”

Question: Tell me more about this group of surfing scientists.

Answer: More than a decade ago, a few marine researchers formed a group known by the acronym SERFSUP DUDE (Social-Ecological Research Frontiers: Solutions to Unsustainable Practices from Deeper Understanding of Development and Environment) as a way to bridge social and ecological sciences, with a focus on coral reefs. We convene once a year — typically in a beach community with a good surf break — to ask the really tough questions about how to save the world’s coral reefs. By taking an open-minded and interdisciplinary approach, we then find answers to these questions with data and rigorous analytical methods.

Q: What did SERFSUP DUDE set out to discover with this study?

A: My colleagues and I are tired of writing obituaries for coral reefs — so the group is always focused on finding solutions. In the past we identified “bright spots” in reefs — where they are healthier than they should technically be — which pointed us toward some specific conditions and factors responsible for these outliers. Then, we researched further to understand the social factors responsible for those bright spots, and their opposites — the places really doing poorly (“dark spots”).

This new paper builds off that research by exploring which strategies are most effective to protect coral reefs. To do this, we examined the success rates of marine protected areas and fishing restrictions laws in reefs of different sizes, locations and social contexts.

Q: What did you find?

A: After assessing 1,800 coral reefs across the Indian, Pacific and Atlantic oceans, we discovered that the effectiveness of a coral reef conservation initiative really depends on the initial health of a reef — and how much pressure the reef faces due to human activities such as overfishing or pollution.

Think about coral reefs as a spectrum, with the reefs on one end of the spectrum are in excellent shape and the reefs on the other end are severely degraded. Where a reef is on that spectrum will determine how much it can benefit from the most common conservation efforts, such as establishing a marine protected area or putting in new fishery regulations.

Essentially, to save coral reefs, we have to be proactive and stop them from becoming too degraded. Otherwise, it will be too late.

Q: Are there enough coral reefs on the good end of that spectrum?

A: Well, it’s a mixed bag. Only 5 percent of reefs globally are really healthy. We call these the “A-listers,” the reefs that have barely been touched by humans. Then there are the “B-listers,” reefs that have been somewhat impacted by human activities but are still productive. There are still a lot of B-listers left in the world.

Q: Which reefs can still be saved?

A: Our data shows us that “healing” a highly degraded reef is really difficult, since your recovery options become much more limited and much less effective — we can’t have much impact in these reefs even if we use every tool in the ocean conservation toolbox that we have.

The majority of investments in coral reefs conservation should go toward the B-listers because these reefs still have a fighting chance — if humans put conservation tools such as marine protected areas and restricted fishing zones in place to help protect them. In fact, in many areas, relatively small changes in the management of reefs can have massive benefits. There are several million hectares of reefs in this category that exist all over the tropics in waters throughout the Indo-Pacific, the Caribbean and the Middle East.

Q: Now we know which coral reefs to protect. How we do that?

A: With the help of communities.

Coral reefs are often considered the “rainforests of the sea” because they are home to a wealth of different species. They also support livelihoods for more than 6 million reef fishers in 99 countries and territories worldwide, while providing food security, coastal protection and ecotourism for coastal communities. In areas with low-to-medium human impacts on coral reefs, we’ll get the biggest conservation gains by implementing no-take marine protected areas that prohibit all human activities. Local management of MPAs and restricted fisheries that leverage best practices are also among the best conservation tools for most communities to increase reef resilience.

At a global level, Conservation International and international policymakers are currently working with world leaders to secure a global target of protecting 30 percent of land and sea in the next decade. The results of this study could help governments prioritize the most effective strategies and places to support these goals.

The science shows that we still have the time — and strategies — to save the planet’s coral reefs. That’s cause for optimism and, more importantly, for action.