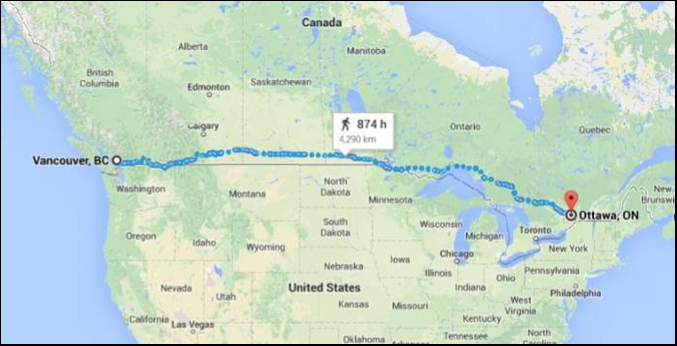 What could make the secretive Trans Pacific Partnership process even less legit?

Moving it at the last minute, under cover of darkness, from Vancouver to Ottawa, in order to avoid critics of the treaty and how it is being negotiated. The TPP is a secretive treaty that allows corporations to sue governments that enact environmental, health and governmental regulations that interfere with their profits. It also calls for vastly expanded Internet spying and censorship in the name of protecting copyright.

Only trade negotiators and corporate lobbyists are allowed to see the drafts of the agreement (though plenty of these drafts have leaked) — often times, members of Congress and Parliament are denied access to them, even though the agreement will set out legal obligations that these elected officials will be expected to meet.

And while negotiators and interested civil society groups now know (unless it changes again) that the talks will be indeed be held in Ottawa, no other details have been revealed. Nobody — not even negotiators coming to Canada next week for the talks — have been told the location. Specific information about when negotiations on specific chapters will take place are being kept similarly under wraps.

There has been no response from requests from interested civil society groups for information about opportunities for engagement with negotiators. In previous rounds of the TPP negotiations some efforts were made to facilitate discussions with negotiators, albeit with the challenge of not being able to know the specifics of what was being negotiated. As the negotiations have moved forward, however, public interest groups have been increasingly sidelined from the process and shut out of negotiations.

And for its first crack at hosting a chief negotiators-level TPP meeting, it would seem, Canada has taken it to the extreme by attempting to eliminate any possibility of engagement by civil society at all, and is not even letting negotiators from other countries know the location out of concern that word will get out.