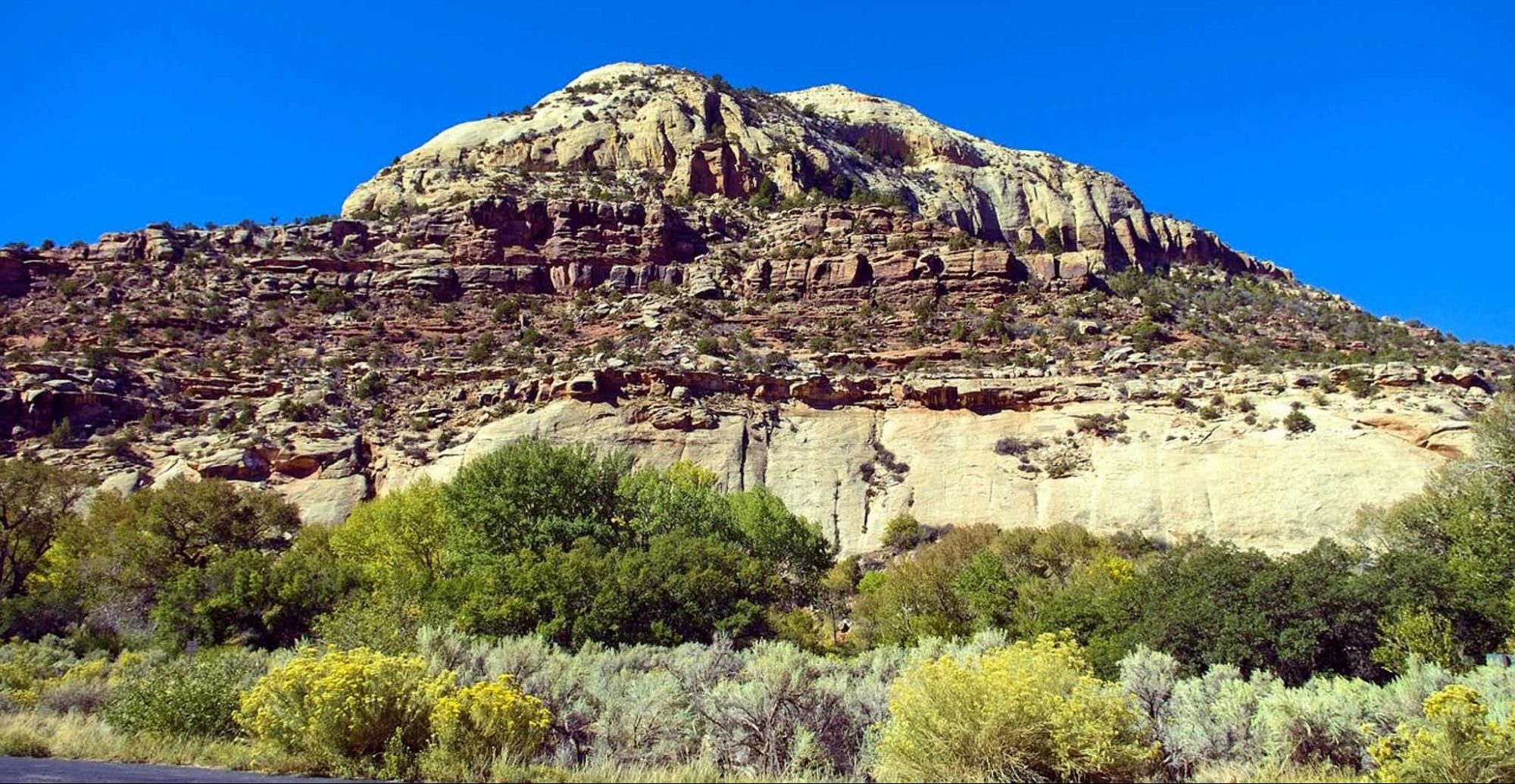 Thursday the Trump administration announced it was opening two national monuments to development. The culturally and geologically significant Bears Ears and Grand Staircase Escalante monuments will be available for cattle grazing, mining, and oil and gas development.

Five tribes had formed a coalition in 2015 to promote protection of the Bears Ears region; dozens more tribes have expressed support for their effort.

In a prepared statement, Shaun Chapoose, Ute, co-chair of the Bears Ears Intertribal Coalition and representative of the Ute Indian Tribe Business Committee, said the coalition is united in opposition to the administration’s management plan for the two monuments.

“This is just another in a series of unlawful actions reducing and revoking the Bears Ears National Monument,” said Chapoose. “The President’s action and this management plan eliminates protections for more than one million acres including hundreds of thousands of priceless and significant cultural, natural and sacred objects. The Administration is failing in its treaty and trust responsibilities to Indian tribes.”

President Trump in 2017 changed the boundaries of the two monuments by executive order. Bears Ears national monument was shrunk by 85 percent, and Grand Staircase by about half.

According to Native American Rights Fund attorney Natalie Landreth, the president’s action was, “A stunning abuse of the Antiquities Act [by which national monument are created] by any measure … The Antiquities Act– a law created specifically to protect historical objects and places — was used instead to remove protection from irreplaceable historical objects and places.”

Native American Rights Fund attorneys have argued that the changes proposed by the Trump administration are an attack on the five sovereign nations and a violation of the separation of powers. Landreth stated, “No president has ever revoked and replaced a national monument before because it is not legal to do so. Only Congress may alter a monument.”

The monuments were designated for protection because of their unique natural, historical and archaeological, and cultural significance. At least 100,000 archaeological sites, including ancient pueblo cliff dwellings, dating to more than 3,500 years ago, have been discovered in the Bears Ears monument.

Native American Rights Fund attorneys say Bears Ears is “one of the densest and most significant cultural landscapes in the United States. Abundant rock art, ancient cliff dwellings, ceremonial sites, and countless other artifacts provide an extraordinary archaeological and cultural record that is important to us all …”

Not surprisingly, the Bears Ear area is held as sacred or highly significant by several of the region’s Native American tribes.

Escalante Staircase monument is managed by the Bureau of Land Management, which describes it as “a diverse geologic treasure speckled with monoliths, slot canyons, natural bridges, and arches. Due to its remote location and rugged landscape, the monument was one of the last places in the continental United States to be mapped.”

Joaqlin Estus, Tlingit, is a national correspondent for Indian Country Today and a long-time Alaskan journalist.