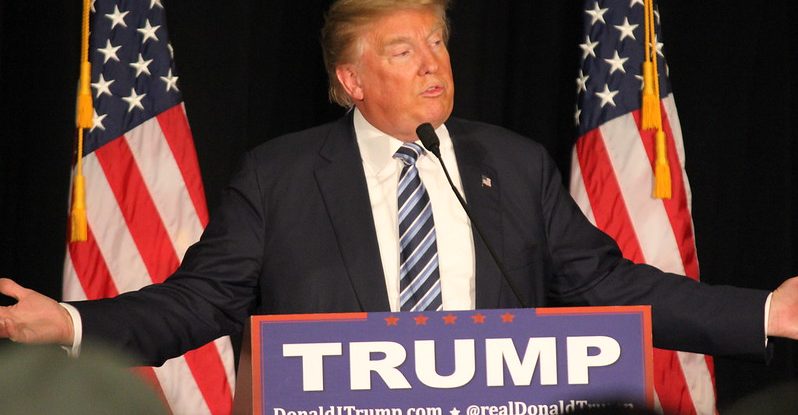 Above Photo: From Huffpost.com

The diplomat planned to come to the U.S. to address the United Nations Security Council in a meeting on Jan. 9, when he was expected to speak on the assassination of Iranian commander Qassem Soleimani by the U.S.

Unnamed diplomatic sources who told Foreign Policy about this move by the Trump administration also said it violates a 1947 agreement with the U.N. that the U.S. allow foreign officials into the country for U.N. affairs.

A Trump administration official called U.N. Secretary-General António Guterres on Monday to tell him Zarif would not be allowed in, a source told Foreign Policy. At the time, the Iranian government was still waiting for a response on the visa that Zarif had requested weeks ago.

HuffPost reached out to the White House for comment but did not immediately receive a response. The U.N. Secretary-General’s office did not comment.

The Iranian mission to the U.N. told HuffPost that, as of late Monday, it had not yet received “any official word” from the U.S. or U.N. on Zarif’s visa.

On Thursday, President Donald Trump dramatically escalated tensions with Iran by authorizing an airstrike in Iraq that killed Soleimani, who had led Iran’s elite Quds Force within the Islamic Revolutionary Guard. Experts have said that this act of aggression, killing one of the most powerful players in the region, could destabilize the Middle East.

Trump on Saturday said the U.S. had selected 52 important sites in Iran that it was willing to strike, including cultural landmarks, warning Iran not to retaliate for the killing. (Under international law, purposely destroying a nation’s cultural sites could be considered a war crime.) Iran, for its part, has vowed to respond to the assassination in a “crushing and powerful manner” and said Sunday it would end all remaining commitments to limit nuclear fuel production as part of the Iran nuclear deal.