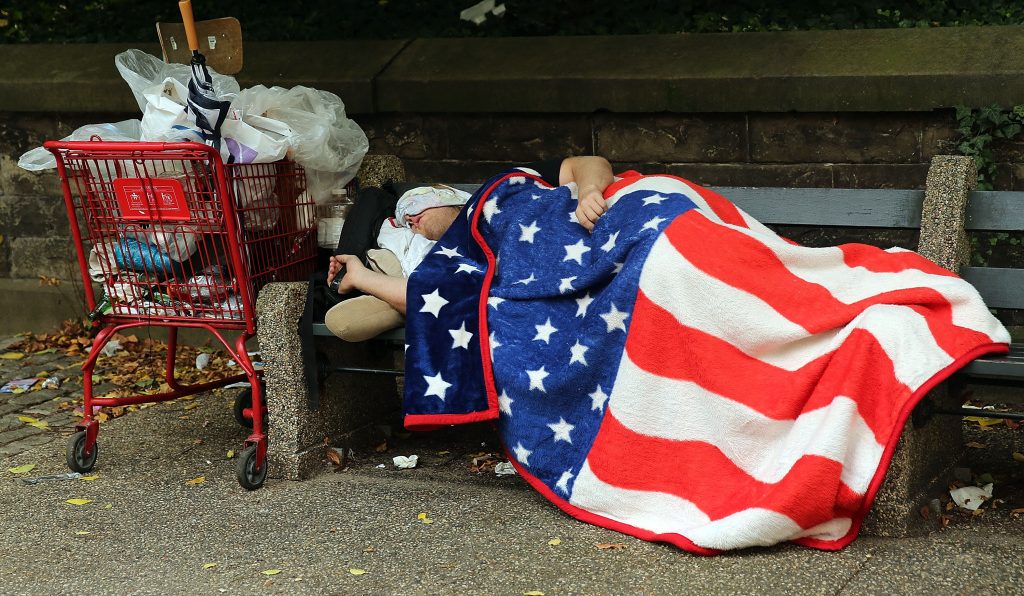 Twenty-First Century Neoliberalism Is Failing – Where Do We Go From Here?

Stock markets around the world have become very volatile over the past few weeks with record losses. We are in a global recession, which could become a depression in the United States. Panic over the coronavirus and falling oil prices triggered the crisis, but economists have predicted this for some time due to high levels of corporate debt and artificial propping up of Wall Street. It was just a question of when. We speak with economist Jack Rasmus, author of “The Scourge of Neoliberalism: US Economic Policy from Reagan to Trump,” about the current state of the economy and what we can expect from here. Rasmus posits that twenty-first-century neoliberalism is doomed to be highly unstable with rapid crashes and long recovery times. The system is going to change, but the direction it takes depends on what people do to demand a system that puts people before profits.

Jack Rasmus Ph.D Political Economy, teaches economics at St. Mary’s College in California. He is the author and producer of the various nonfiction and fictional workers, including the books The Scourge of Neoliberalism: US Economic Policy From Reagan to Bush, Clarity Press, October 2019; Alexander Hamilton & The Origins of the Fed, Lexington books, March 2019; Central Bankers at the End of Their Ropes: Monetary Policy and the Coming Depression, Clarity Press, August 2018; Looting Greece: A New Financial Imperialism Emerges, Clarity Press, Sept. 2016; Systemic Fragility in the Global Economy, Clarity Press, January 2016;  ‘Obama’s Economy: Recovery for the Few‘, Pluto Press, 2012, ‘Epic Recession: Prelude to Global Depression‘, Pluto Press, 2010, and ‘The War at Home: The Corporate Offensive from Ronald Reagan to George W. Bush‘, Kyklosproductions, 2006. He has written and produced several stage plays, including ‘Fire on Pier 32‘ and ‘1934‘. Jack is the host of the weekly radio show, Alternative Visions, on the Progressive Radio Network, and a journalist writing on economic, political and labor issues for various magazines, including  European Financial Review, World Financial Review, World Review of Political Economy, ‘Z‘ magazine, and others. Before his current roles as author, journalist and radio host, Jack was an economist and market analyst for several global companies for 18 years and, for more than a decade, a local union president, vice-president, contract negotiator, and organizer for several labor unions, including the UAW, CWA, SEIU, and HERE. Jack’s website is www.kyklosproductions.com where his published articles, radio-tv interviews, plays and book reviews are available for download. He blogs at jackrasmus.com, where weekly commentaries on US and global economic matters are available. His twitter handle is @drjackrasmus.