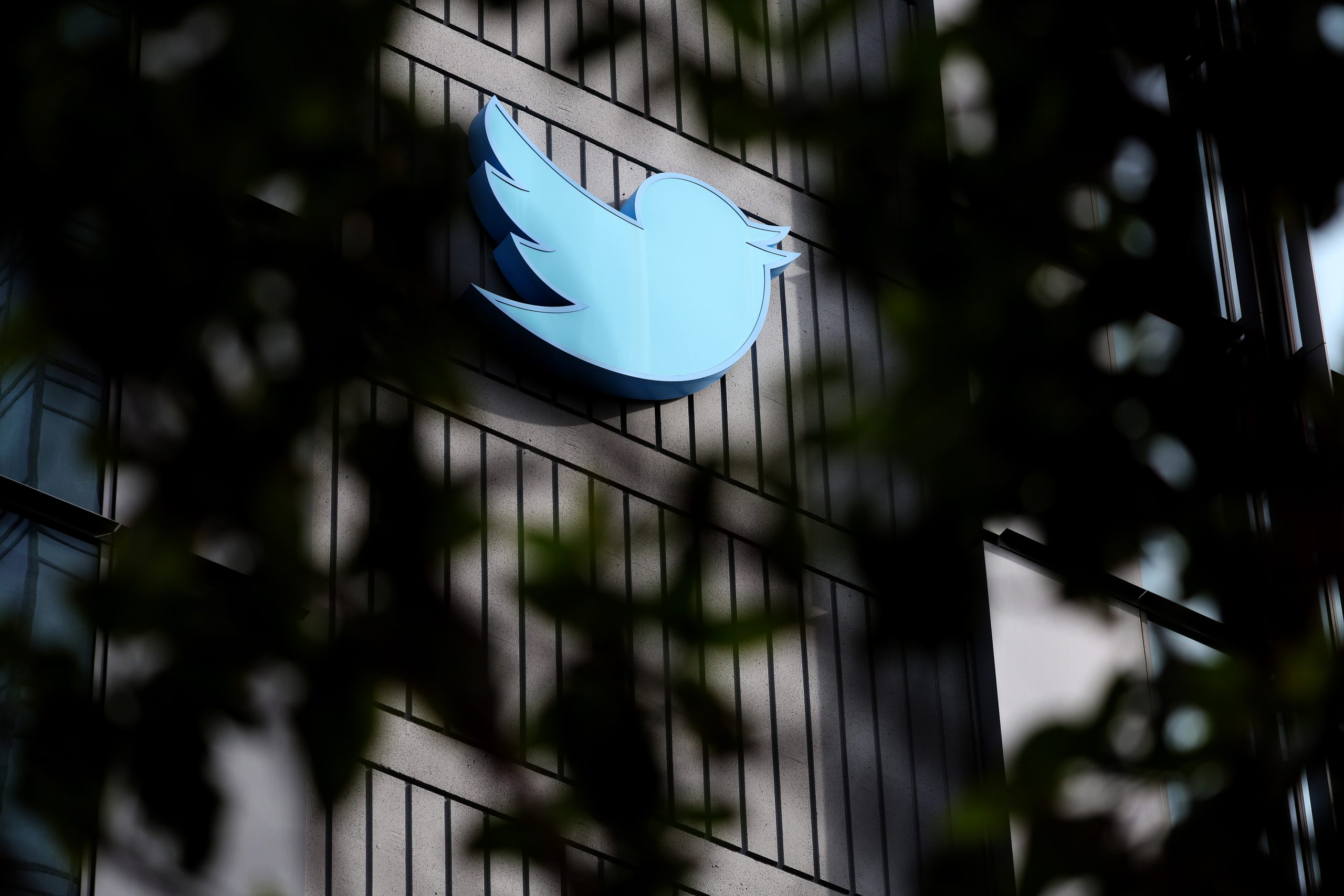 Twitter May Be In Violation Of German Labor Law

Above Photo: The Twitter logo is posted on the exterior of Twitter headquarters on Oct. 28, 2022, in San Francisco, California. Justin Sullivan / Getty Images.

Twitter has been conducting massive layoffs across its global workforce in the weeks since the company was officially acquired by Elon Musk, but Musk’s slash-and-burn approach to company staffing is running into major compliance issues and violations of local labor laws. This is especially true in Europe, where labor laws typically offer many more protections for workers than comparable laws in the United States. Workers across the continent, including in Ireland, France, and the United Kingdom, have challenged the legality of their terminations.

In Germany, workers who were fired from Twitter are fighting back against their terminations and using German labor law to do so. “I think it is important now to use the German protections which are available. There is a long history in Germany of… workers [fighting] to establish [those protections],” Tom*, a Twitter employee who was informed earlier in the month that his role had been eliminated, told TRNN. “[We don’t want to] let too much of the American working culture be brought to Germany. That’s really important to me to establish—that there are different working cultures and different social protection systems and sometimes you need to fight for these.”

Hikmat El Hammouri, a representative with ver.di, a trade union based in Berlin, says the organization is now representing many of the terminated workers, both in challenging the circumstances of their termination through the courts and in the possible creation of a works council. El Hammouri thinks it is important to establish that Twitter and Musk need to recognize the special protections that Germany offers workers. “[This is a way of showing the] solidarity of our workers who are organizing at Twitter, why they do it,” said El Hammouri, “They want to confront Twitter and say, ‘This is not the way you can handle your employees.’”

Germany’s employment law differs from that of the United States in many ways, but some of the largest differences are found in the Kündigungsschutzgesetz (KSchG), or the Protection Against Unlawful Termination Act. The KSchG provides numerous protections, including provisions requiring advance notice of (and explanations for) mass layoffs, compensation requirements, and protocols for determining who would be fired in a mass layoff stipulating that an employer must take into account the tenure, age, family responsibilities, and disability status of the workers. It is unclear if Twitter complied with any of these regulations.

Tom, who had been researching the KSchG and other regulations for a group of terminated Twitter workers, decided that they would be best served by reaching out to ver.di for assistance. “Now ver.di is supporting us with [the] Kündigungsschutzgesetz,” said Tom. “They are helping us with that and they are also helping us with establishing a works council, which might not help us because they [Twitter] have already been in the process of terminating us, but may help future workers at Twitter Germany.”

Works councils in Germany are employee organizations that have, among other rights, the right to be consulted prior to any layoffs or major changes to one’s terms of employment. El Hammouri hopes that the experience that Twitter workers have had since Musk’s takeover inspires other workers at social media companies in Germany to organize works councils in order to better protect themselves. “This was a big mistake in the last years not to [have founded a works council at Twitter], because they trusted their company, they believed in their company, they believed in their bosses, and then everything went in other ways,” said El Hammouri, who helped workers at TikTok in Germany organize a works council last month. “So [we want to] be a warning for other workers in the future that they don’t wait, and they are aware of what can happen.”

El Hammouri hopes that this message will resonate with workers employed at other companies owned by Musk in Germany as well—especially those employed at Tesla, which recently opened a large plant in Berlin and has already faced allegations of wage discrepancies there. “[The Twitter employees want to send] a message to Tesla, to all the other workers, who have the same boss like them, Mr. Elon Musk, to go to the public and say, ‘Look what happens to us. Longer term, perhaps this guy will have the same attitude towards you. We have to make it public, we have to tell you that you are warned,” said El Hammouri.

Tom also hopes that workers in the United States take inspiration from their fight for fair treatment. “If you don’t have these protections at some point you need to fight for these protections, really,” said Tom. “There are some court cases going on they could look into and decide if they want to join them… but maybe the best advice is to just work together.”