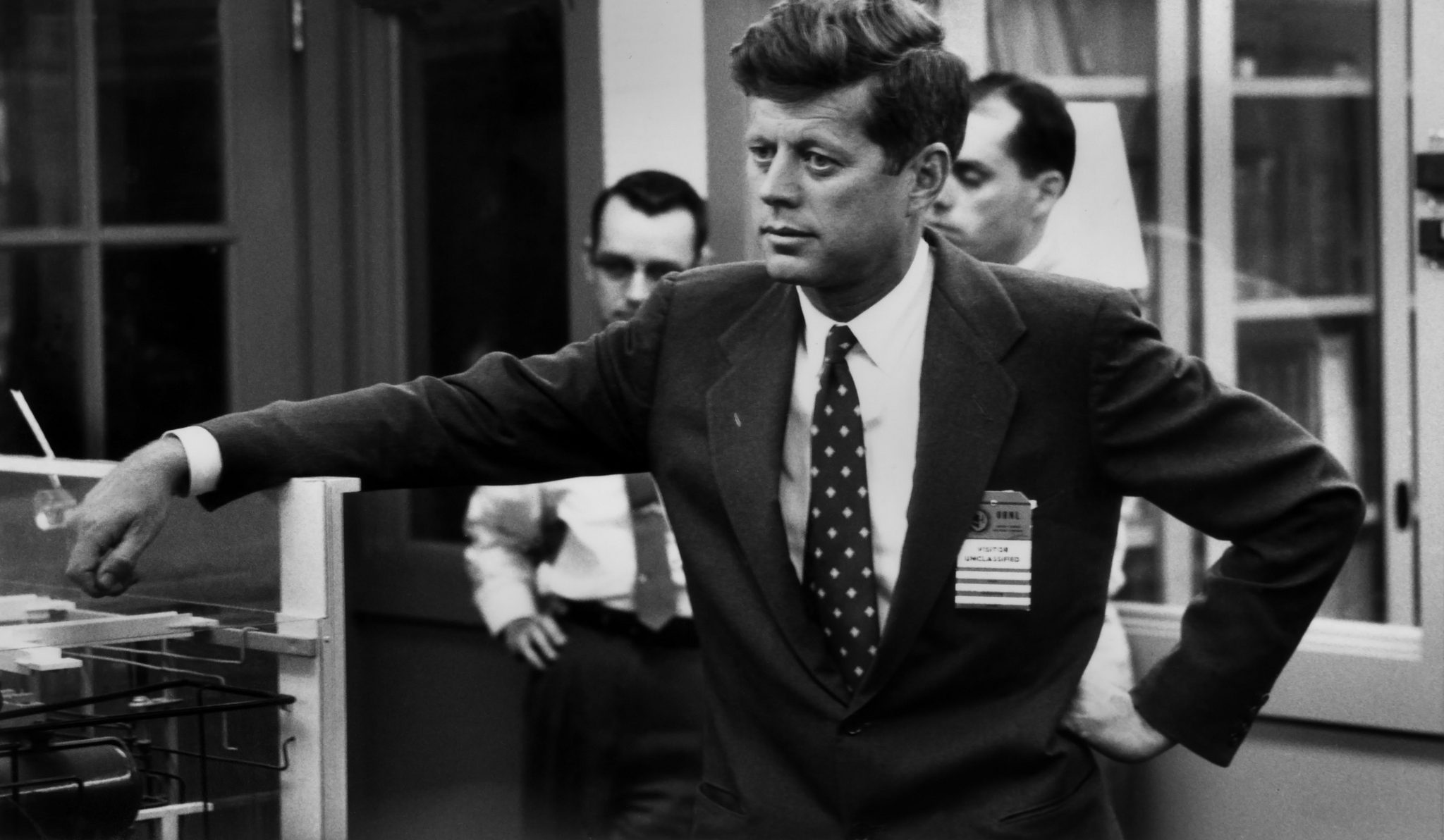 July 11, 2018 “Information Clearing House” –In November, 2017 President Trump released 35,000 documents the Kennedy assassination that were withheld for half a century. He wanted to release more, but the CIA requested more time. He gave them six months, and, on April 26 of this year another 18,000 documents came forth.

The media hardly covered the April release, and, overall, the reporting was cursory at best and pathetic at worst. These documents consummately alter our understanding of the assassination, of Jack Ruby, of Marina Oswald, David Ferrie, Richard Helms, J. Edgar Hoover, and certainly Lyndon Johnson.

But let us take a smaller bite from this apple.

Introducing Eugene V. Dinkin. Two documents were released about this man in November which caught my attention, and one more appeared in the 2018 release.

Frankly, as an academic who wrote two books on JFK, I never heard of him.

Since it took 54 years to lift the veil of censorship on this account, perhaps Eugene should not be ignored any more than he already has.

Private First Class Eugene Dinkin worked in Metz, France. He was a cryptographic code operator for the U.S. Army and in early November, 1963, three weeks before the assassination, he discovered something sobering, a plot to assassinate the President of the United States. He intercepted—or decoded— two messages, and the names he relayed all make a lot of sense today, a French/Corsican assassin, Jean Souetre, Guy Banister, and William Harvey.

That was in 1963, but in 2007, former CIA majordomo, Howard Hunt, made a deathbed confession about the assassination to his son and mentioned two of those suspects. His son, quite unaware of Eugene Dinkin, scrambled to take notes and videotape his father. Hunt’s revelation can been on Youtube today.

Retuning to Dinkin, in early November, Private Dinkin was so concerned about his discovery, he had his friend mail a letter to Robert Kennedy. The letter warned RFK that an assassination plot was underway and would occur in Texas about November 28th.

Dinkin said that plans were that the murder would be blamed on either a communist or a Negro.

Dinkin had serious doubts his letter would ever each him, so with a jolt of derring-do, he deserted his post and made it to Switzerland to a UN press briefing room where he thought he might get better reception. The U.S. military picked him and shipped him off to Walter Reed to a psychiatric ward. He was confined for the next six months.

Trump’s two released cables say Dinkin went to Geneva on the 6th of November with his story.

That was exactly 17 days before Kennedy was murdered. “Neither the FBI nor the Warren Commission ever investigated the Dinkin case, ” despite his clear prediction.

There are two CIA documents on him which were released in April. Christensen was an Air Force Sergeant who was stationed at Kirknewton, Scotland. He intercepted a communication just before Novemeber, 1963 that an assassination attempt would be made on President Kennedy.

Little substantive information beyond this fact is given except that Kirknewton was an RAF base, which had a relationship with the CIA, which was using it as a top-secret listening station.

Christensen heard something he shouldn’t have heard, and he heard it in a top-secret CIA listening post. As you can probably guess, Sgt. Christensen, like Eugene Dinkin, was summarily “committed to a mental institution.”

One should raise an important question here as with all of these released documents: why were they withheld for half a century?

Clearly, if two psychotic persons ranted off about the President being killed—and both properly confined to mental institutions as deranged —such stories would merely constitute tabloid pulp and not rise above the level of the National Enquirer. The fact that these stories never graced our supermarkets, but were withheld from the public and from scholars for five decades is certainly worth more than a raised eyebrow.

Two code operators, in secret American military installations, quite independently of each other—and both obviously with clearances—discovered chatter, decidedly secret chatter, about the coming assassination of the President of the United States. If taken seriously, it meant a deep conspiracy was afoot involving high level government and military plotters, not little Lee Harvey who was sorting textbooks in the Texas School Book Depository for $1.25 an hour.

In order to preserve the Warren Commission myth that a single, lone assassin shot the President required—absolutely and irrevocably—that such news be hidden, covered up, and sequestered from any public awareness—and indeed it was. Frankly, it is a miracle these files survived at all considering their significance.

A very belated thanks and a few hosannas from the American people, Eugene and David, wherever you may be.