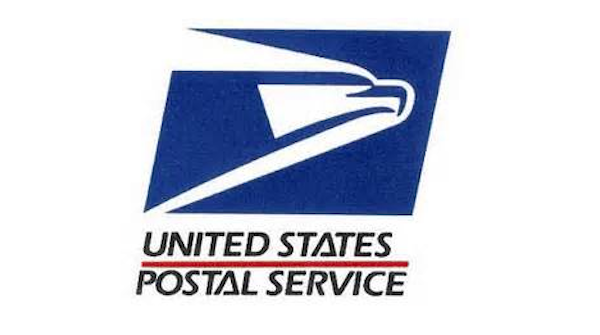 DALLAS, TEXAS — At its June 20-23, 2014 annual meeting, the US Conference of Mayors (USCM) adopted a pair of resolutions endorsing postal banking, co-signed by eight mayors from six states. Their goal is to bring $1 trillion of job-creating economic stimulus primarily to low-income neighborhoods, over the next decade, at zero cost to taxpayers.

Post office-based financial services will generate sales tax revenues of as much as $3 billion a year, benefiting cities of the more than 200 mayors attending the USCM meeting, according to BankACT, a nonprofit advocacy group.

In one resolution, the USCM calls upon the United States Postal Service (USPS) to offer basic financial services, such as small payday loans and reloadable money cards. Payday lenders and other financial predators target low-income working families and retirees at exorbitant cost, totaling nearly $100 billion a year, noted BankACT president Marc Armstrong. “By offering inexpensive financial services,” he said, “the USPS can help drive out financial predators, restoring billions of dollars to low-income neighborhoods at no cost to taxpayers.”

The other USCM resolution urges the Postal Service to bring back once-popular postal savings accounts and use the deposits to help fund a national infrastructure bank. This specialized bank will reduce the high cost of financing public construction projects — a boon to local governments, Armstrong added, that can generate thousands of jobs.

The USCM resolutions were inspired by a January 2014 report by the USPS Office of Inspector General (OIG) citing payday lender abuses. The OIG report proposed that the Postal Service offer low-cost basic financial services, including small payday loans and savings accounts. It will especially help people who don’t currently use bank accounts.

“BankACT invites all mayors and other elected officials to take a stand with us on this trillion-dollar issue,” Armstrong said. The two postal banking resolutions and a slide briefing are available for download at postalpower.org.

BankACT (bankact.org) is a nonprofit organization advocating financial fairness via “public options” for banking and financial services. BankACT advocates postal banking as proposed by the Office of Inspector General of the US Postal Service. For information, visit bankact.org or write to info@bankact.org.