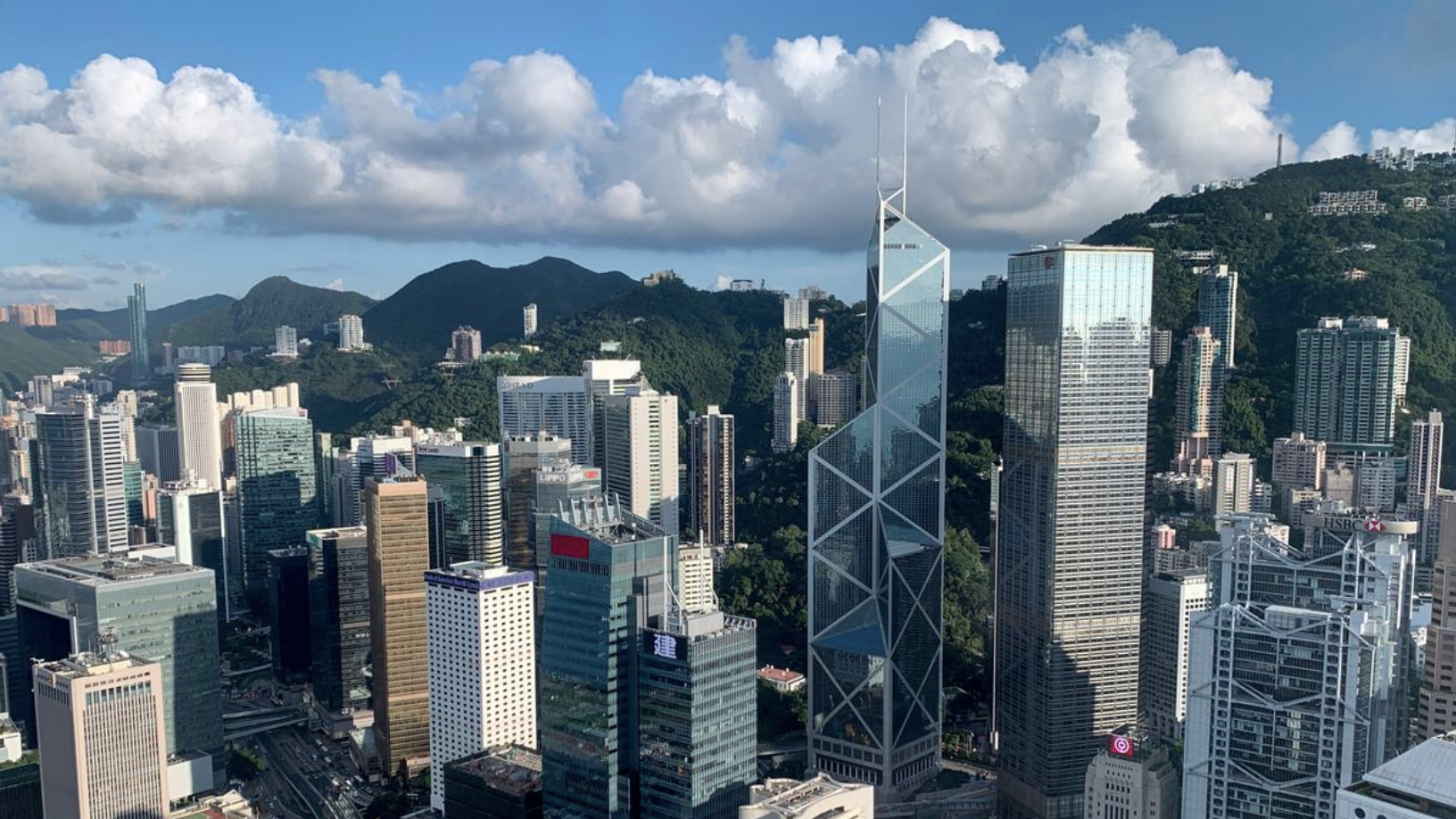 U.S. Is Using Hong Kong For A Shakedown

Above Photo: China won’t tolerate the U.S. attempts to use Hong Kong as a shakedown tool. /Reuters Photo

The United States government just officially crowned itself as a shakedown artist.

The passage and signing of Hong Kong Human Rights and Democracy Act and Placing Restrictions on Teargas Exports and Crowd-control Technology to Hong Kong Act have gone beyond mere interference in domestic affairs. Maybe U.S. politicians don’t realize it, or maybe they just don’t care anymore, but this bill has removed all façade that the United States have put up.

It isn’t designed to protect Hong Kong residents’ “freedom” and “human rights” as Congress claims it to be. These two laws are legitimizing the U.S. government’s attempt to disrupt the unity of China by deliberately instigating chaos in Hong Kong. Now, their support for violent protesters and riots don’t have to be covert. It can be done in broad daylight, with the might of an entire government behind it. It is a calculated attempt to use Hong Kong as a hostage to pin down China’s development.

The crux of this legislation lies with the requirement for the State Department to conduct an annual review on Hong Kong’s special trading status and determine whether the city’s autonomy under the “One Country, Two Systems” is sufficient. Based on the result of the review, Washington could choose to suspend Hong Kong’s preferential treatment in the trade and financial sectors. 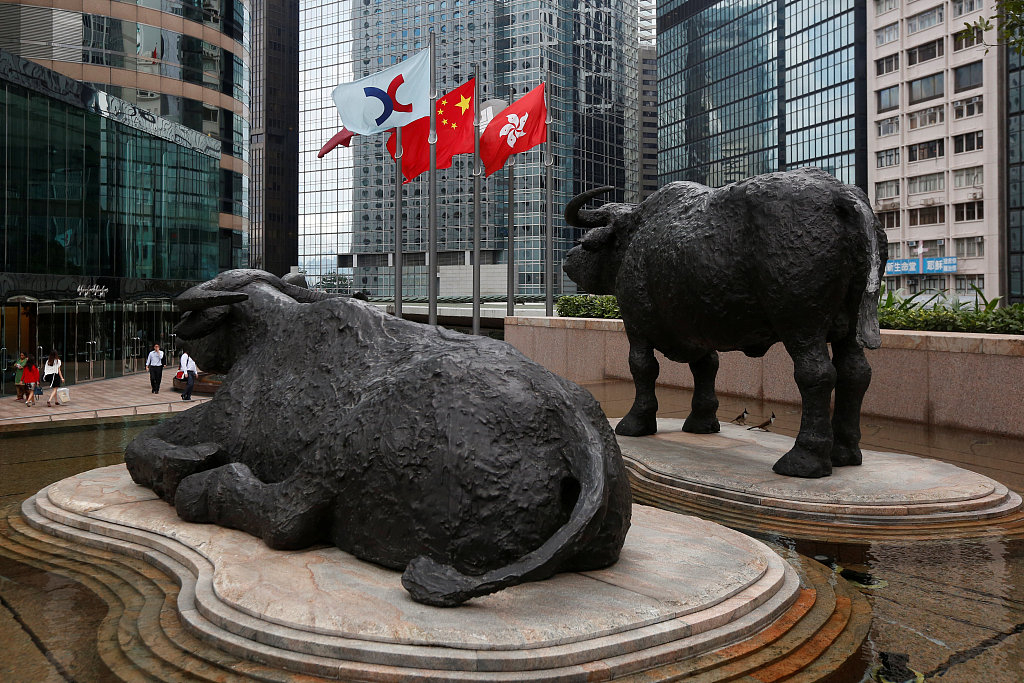 The “One Country, Two Systems” structure has worked a miracle in the past two decades, and it is not for the U.S. to impose its judgment upon China’s internal affairs. /VCG Photo

This clause is as hypocritical as it could be. The Heritage Foundation, an influential conservative think tank in Washington D.C., ranked Hong Kong as the world’s freest economy consecutively for 25 years. Its property rights enforcement, government integrity, and business freedom all received excellent scores under Heritage Foundation’s evaluation. The United States, claiming to be the champion of a free market and private enterprises, ranked twelfth in 2019’s ranking – the highest score the U.S. received since 2011. Trying to school Hong Kong authority on economic freedom is laughable if the U.S. can’t even prove itself to be worthy of its own statement.

And according to an official statement from the Hong Kong Special Administrative Region’s authority, the U.S. has expansive economic interests in Hong Kong. It receives the highest positive trade balance from its trading with Hong Kong – 33 billion dollars along in 2018. Removing Hong Kong’s special status will deprive the U.S. of a steady yearly income. It is absurd for a country to be making such a threat by throwing its own benefit away.

What’s more preposterous is Congress’s claim to be standing with freedom. It isn’t standing with freedom. It is standing with chaos. In the past several months, Hong Kong has experienced no shortage of violence and vandalism. Instead of condemning damage to government properties and deliberate provocation to the police, the U.S. is saying that these actions are acceptable if they are done in the name of freedom and democracy. It is telling rioters that it is ok to light people on fire and throw rocks at innocents’ heads. 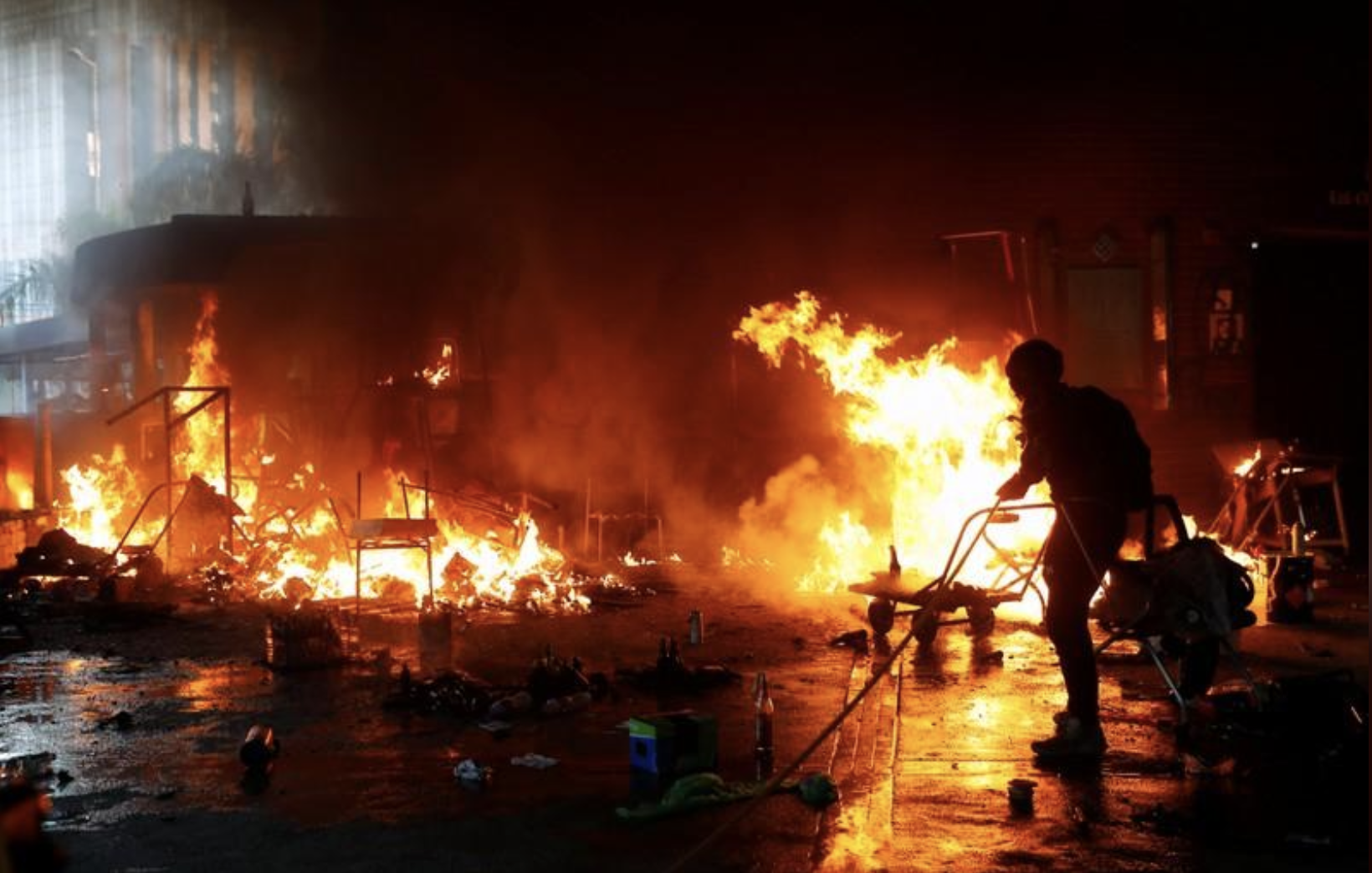 Hong Kong has experienced violence for the past several months, and scenes like this have become a commonality in the city. The picture shows a man putting out fire lit by the protesters. /Reuters Photo

And considering many of the perpetrators are young people, and some of them are just teenagers, Hong Kong authority has tried to stave off of strict law enforcement. Police didn’t retaliate unless it is absolutely necessary to do so in the interest of the greater society. Yet, The fact that Congress passed the bill to sanction the selling of rubber bullet and pepper spray to Hong Kong police is to deprive them of moderate means to ensure order in a crowded situation, forcing them dangerously close into resorting to excessive and lethal force and increase the chance for unwanted consequences to happen.

What these add up to is the U.S. attempt to control China by holding the city hostage economically, politically, and materially. Its deliberate weakening of the city’s law enforcement capability, the support for societal instability, and threats for economic retribution at the expense of its own wellbeing are aimed at boxing China in and shape it in ways that suit the U.S. interests.

As Margaret Flowers, Co-director of Popular Resistance and former candidate for U.S. Senate, said in an interview, the reason for the U.S. to be so focused on protests in Hong Kong instead of on protests in Western countries like France is that “France is not our target for our security strategy”. China is. The United States government is trying to contain the so-called “China threat” by suppressing China’s development by messing Hong Kong up through economic, political, and material means even at the cost of credibility and economic welfare of the U.S.

These two bills could just be the beginning of legalized U.S. threats to China’s stability and sovereignty. China doesn’t bow to shakedowns, and the U.S. has to bear the consequences for its actions.