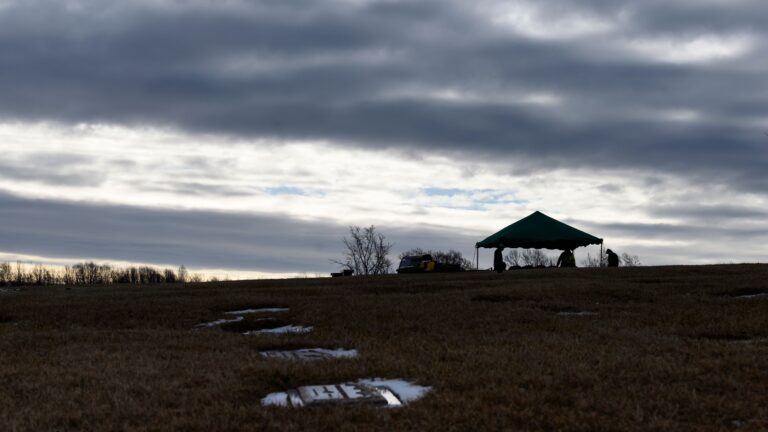 Above Photo: Americans born in 2021 can expect to live for just 76.1 years — the lowest life expectancy has been since 1996, according to a new analysis. It’s the biggest two-year decline in almost 100 years. Andrew Caballero-Reynolds / afp Via Getty Images.

Americans born in 2021 can expect to live for just 76.1 years — the lowest life expectancy has been since 1996, according to a new government analysis published Wednesday. This is the biggest two-year decline — 2.7 years in total — in almost 100 years.

The Covid-19 pandemic is the primary cause of the decline. However, increases in the number of people dying from overdoses and accidents is also a significant factor.

American Indian and Alaskan Native people have experienced a particularly precipitous drop in life expectancy since 2019, going from 71.8 to 65.2 years. This kind of loss is similar to the plunge seen for all Americans after the Spanish Flu, said Robert Anderson, the chief of the mortality statistics branch of the National Center for Health Statistics, a division of the Centers for Disease Control and Prevention.

“It’s a ridiculous decline,” Anderson said. “When I saw a 6.6 year decline over two years, my jaw dropped. … I made my staff re-run the numbers to make sure.”

Life expectancy isn’t really a prediction for a single individual. It’s more like a check engine light — an indicator for the health of society as a whole. When more people die than would be expected, or when they die at younger ages than expected, then life expectancy will decline.

“Life expectancy is an interesting measure, because it emphasizes deaths that occur at younger ages,” Anderson explained. “A death at a younger age basically takes away more years of potential life than again in older age.”

For decades, Americans saw steadily rising life expectancies. Efforts to reduce smoking contributed to this increase in the 1990s and 2000s, because fewer people were dying of related conditions, like cardiovascular disease. American mortality data has been collected since at least 1900.

But American life expectancy began to stagnate around 2010 — while other developed countries continued to see gains, Anderson noted.

Although deaths from heart disease were the third biggest contributor to the decline in life expectancy, the number of people dying from this condition actually decreased. “With heart disease, we did see increases in mortality at younger ages — from ages 35 to 64 in particular,” Anderson said.

Not every demographic group saw the same changes, the researchers found. Asian-Americans have the highest life expectancy of any group — 83.5 years — and only saw a 0.1 year decline from 2020. Meanwhile, Black Americans lost 0.7 years between 2020 to 2021.

The data used for this analysis is still technically incomplete, Anderson noted; it includes about 99% of the deaths that the researchers expected to have. The precise figures could change when the final analysis is released in December.