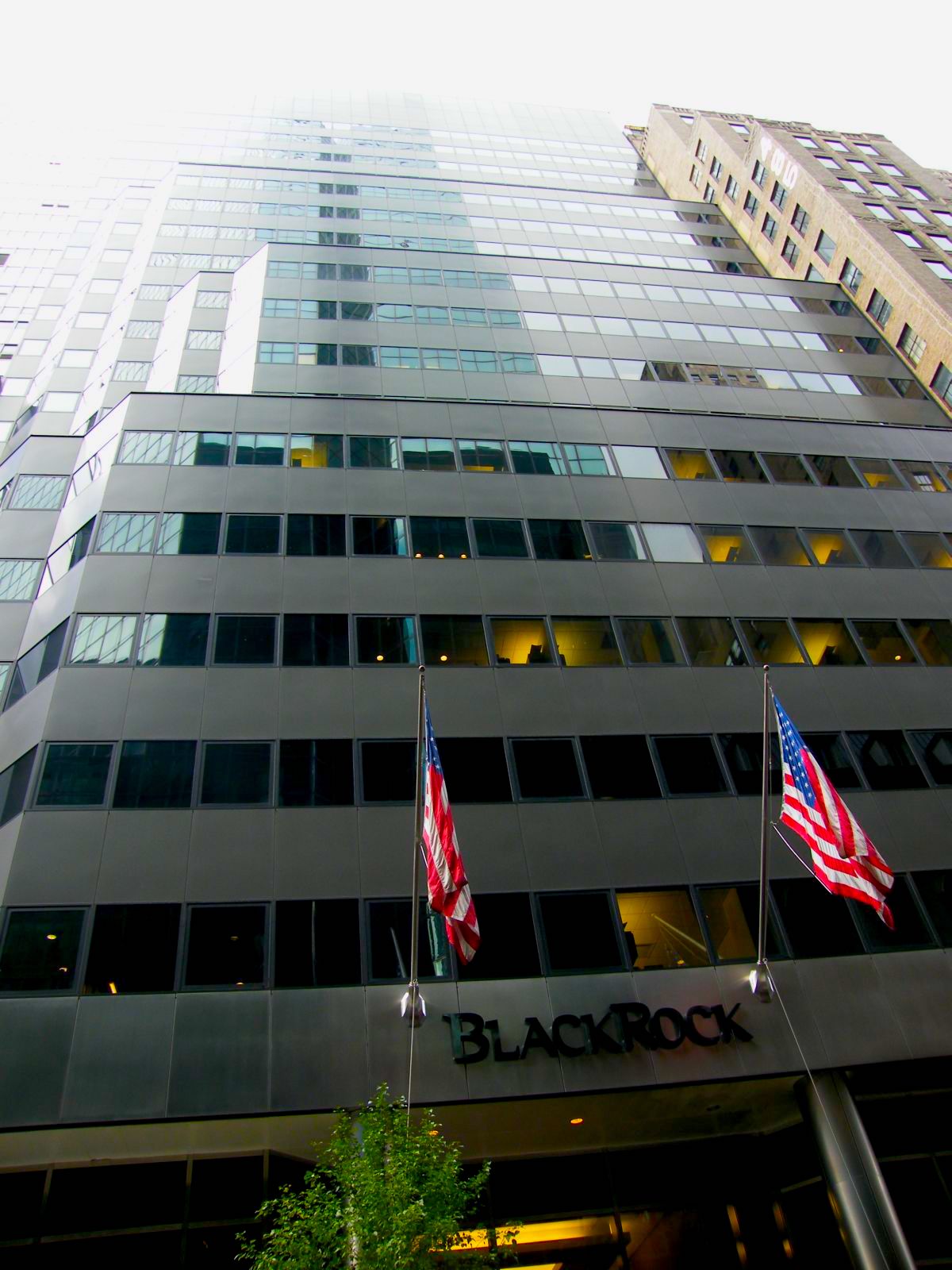 The U.N. agency cancelled a partnership with the hedge fund after feminists fired off a protest letter.

An open letter signed by 700-plus feminist groups and activists sent on Aug. 8 to UN Women, protesting a recently announced partnership between the agency and BlackRock, a United States-based hedge fund, resulted in the cancellation of the arrangement.

The letter pointed out that BlackRock personifies “crisis-prone speculation-based capitalism” and that the May 25 joint press releases announcing the partnership by both parties offered no useful or explicit details on what it would accomplish.

Such vagueness, the letter writers contended, could give UN Women the appearance of “pinkwashing” BlackRock, since there was no clear benefit for gender equality stated in the partnership goals.

According to the letter, the relationship between the U.N. agency and BlackRock “gives UN Women the job of sanitizing the reputation of an asset management institution whose investments have contributed to some degree to climate catastrophe, the economic immiseration of women and other groups marginalized because of sexuality, gender, race, and class, and the proliferation of weapons, and by association, the increased recourse to political violence in unstable politics.”

UN Women’s executive director, Sima Bahous, responded on Aug. 10 to the petition and other outpouring of concern by saying the partnership was “paused,” pending an “internal review.”

Within two weeks, the partnership was canceled, albeit with no public announcement.

UN Women had organized several meetings in the latter half of August with civil society representatives to hear their concerns, and in an update issued by the petition’s authors to all 727 signatories, the organizers heralded their success.

Yet they noted that the pattern of what they called repeated questionable partnerships with corporations and U.N. entities is “bigger than BlackRock.” They urged UN Women to apply “feminist standards” for such partnerships in the future and to make arrangements with the corporate sector public.