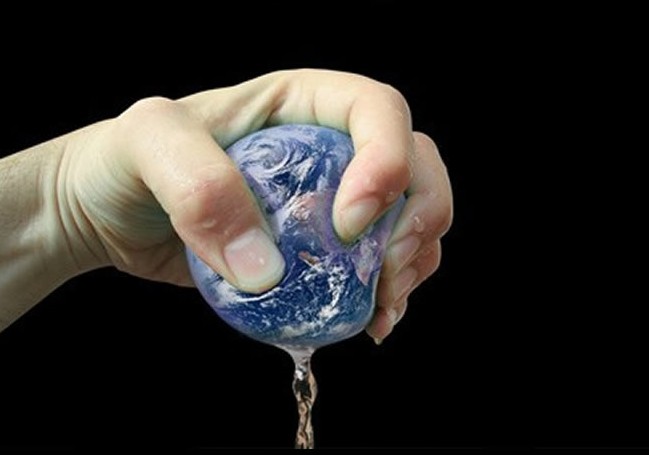 http://tinyurl.com/whyviolence His email address is flametree@riseup.net and his website is at