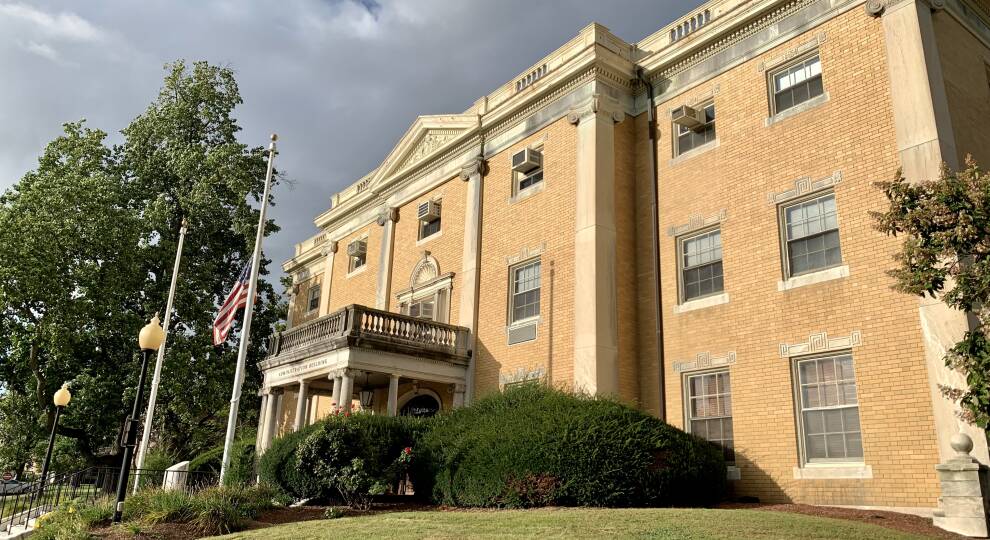 Local Union Organizers Have Scored Another Victory At McLean Hospital In Belmont, Massachusetts.

Win Two Votes On Friday To Unionize All Hourly Clinical Staff Like Nurses And Mental Health Specialists Who Assist With Patient Care.

Belmont, Massachusetts – Local union organizers have scored another victory at McLean Hospital in Belmont, after winning two votes on Friday to unionize all hourly clinical staff like nurses and mental health specialists who assist with patient care.

In September, research assistants at the nationally prominent Harvard-affiliated psychiatric treatment and research institution formed a union — the first, the organizers say, in the hospital’s long history.

All hourly clinical staff, excluding those with advanced degrees, will be part of the union if Friday’s votes are confirmed. Through the effort, union organizers from AFSCME Council 93, which represents some 45,000 mostly state and municipal workers in New England, said about one-third of McLean’s approximately 2,400 employees may soon be unionized. The union said support staff such as janitorial, maintenance, culinary and security employees are not unionized at McLean.

Leah Cohen is a former research assistant at the hospital, who is now an organizer with AFSCME Council 93. She said low pay and a general feeling of disrespect toward employees drove the effort to unionize 145 research assistants last year, and the votes on Friday to unionize over 600 other workers.

“It is one of, if not the most, famous psychiatric hospitals in the world,” Cohen said, “and so you just would think, hope, pray that they would treat their employees well. … And so I think definitely realizing that that wasn’t true, realizing that hypocrisy and then being able to actually do something about it is like the best thing in the world.”

Two groups of McLean employees voted in the union elections on Friday. One group consisted of registered nurses, nurse practitioners and registered clinical coordinators, who voted 113-100 in favor of unionizing. The other group consisted of mental health specialists and community residence counselors, who voted 121-91 in favor. Both vote tallies are preliminary, unofficial results reported by both the union and hospital.

McLean has challenged dozens of the ballots from Friday’s elections on technical grounds, and the National Labor Relations Board will have to rule on those challenges. The union said they are confident the results will hold up. The hospital said if the election results in favor of the union are certified, they will bargain in good faith during contract negotiations with the newly unionized employees.

In a statement, McLean President and Psychiatrist in Chief Dr. Scott Rauch said the hospital respects the decision of staff in the elections, and added “we remain dedicated to supporting the professional growth and success of each member of our staff and to ensuring access to high-quality mental health care in a safe environment.”

Union organizers and officials from AFSME Council 93 claim McLean engaged outside consultants to wage a costly and aggressive campaign against unionization.

Adriana Bobinchock, McLean’s chief of staff, in an email to GBH News confirmed that the hospital had hired the prominent law firm Littler Mendelson, which has represented Starbucks in efforts to stop workers from unionizing, and Crossroads Labor Consulting Group. She said that consulting group led “educations sessions that provided strictly factual information.”

Bobinchock also said “our employees have the right to know and understand their rights, and as much as possible about how union representation and the collective bargaining process works so they can make an educated decision about whether to support or oppose union representation in the event of an election.”

Miranda Skurla, another union organizer and former McLean research assistant said many employees were surprised at what they felt was a concerted effort to stop unionizing at the hospital.

“Littler [Mendelson], as a law firm, is a huge, powerful force,” said Skurla. “Anti-union consultants have been on campus since September, running captive audience meetings. I’m assuming they’re the ones designing all the fliers that were up weekly and daily on the units.”

Jim Durkin, the director of legislation and political action for the union said the wins at McLean were “extremely significant.”

“Given the strong opposition that we faced from management — intense internal pressure, tens of thousands of dollars spent on high-priced anti-union consultants—you know, given that intense pressure, we still had a very, very strong vote in favor of the union.”