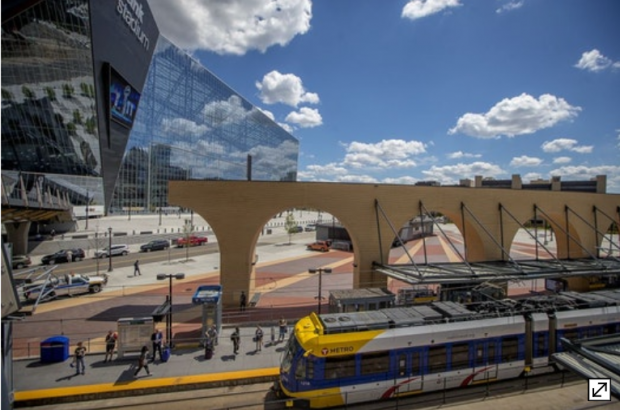 Minneapolis, MN – Unionized bus drivers, LRT operators and others at Metro Transit voted overwhelmingly to reject a final contract offer and authorize a strike during Super Bowl festivities next year.

The Amalgamated Transit Union (ATU) Local 1005, which represents about 2,500 workers at Metro Transit, voted 93 percent in favor of rejecting the Metropolitan Council’s last contract offer and authorizing a strike during the period leading up to the Super Bowl.

The vote was held on Sunday and Monday. The union says there’s disagreement over proposed changes to work rules, outsourcing and security for bus drivers.

Mark Lawson, ATU Local 1005 president, said in a statement there’s still time to reach a contract before the Super Bowl, which is expected to attract up to 1 million enthusiasts leading up to football’s big day.

Met Council officials on Monday stood by their statement last week that they are confident a deal can be reached before the Super Bowl.

A mediator from the state Bureau of Mediation Services has been involved in the negotiations.