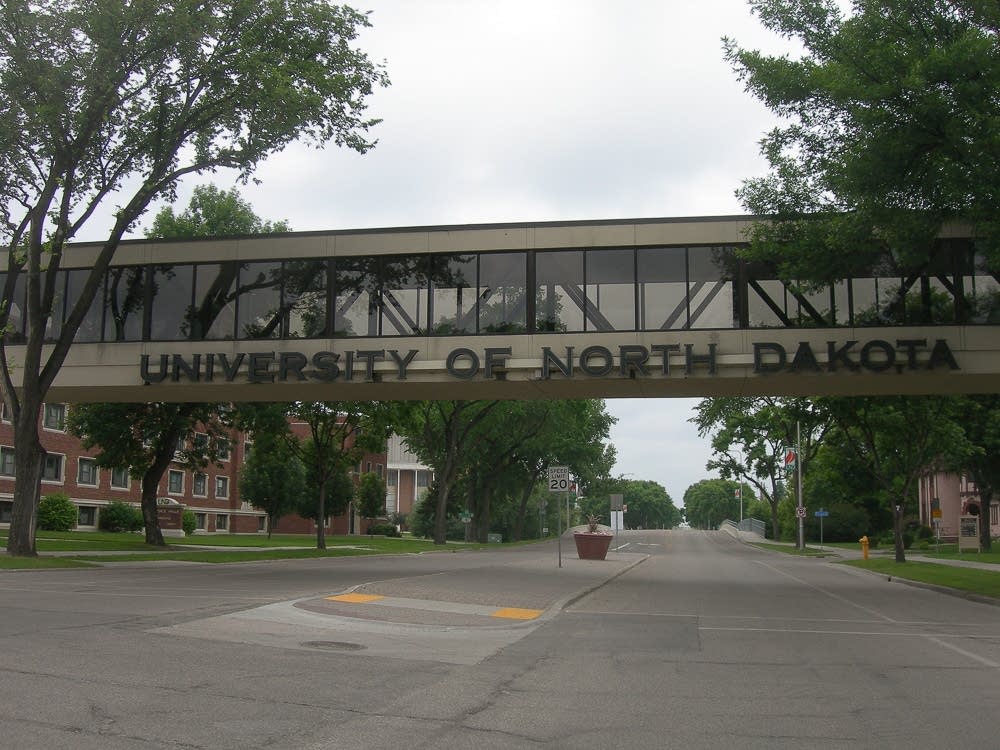 The University of North Dakota has started the process of returning Native American ancestors and artifacts to their tribal homes.

Repatriation is required under the federal Native American Graves Protection and Repatriation Act, enacted by Congress in 1990.

UND president Andrew Armacost said the university is still investigating why the remains were not previously returned to tribes. He said they were likely collected by university faculty from the 1940s to the 1980s, and it is unclear how the university used the remains.

“How and why ancestors and sacred items remain on our campus is a mystery that we will have to answer in the course of our work,” he said. “Our intent of sharing this news today is to apologize to tribal nations across North America.”

Armacost said the repatriation process will be guided by tribal members with the full support of the university.

Laine Lyons is an enrolled member of the Turtle Mountain Band of Chippewa, and a UND employee. She serves on the UND NAGPRA repatriation committee.

Lyons recalled being with other faculty members when the first box of human remains was found in March.

“My heart sunk into my stomach. It was at that moment that I knew we were another institution that didn’t do the right thing,” she said.

UND professor Doug McDonald called the events a slow moving disaster. McDonald is Oglala Lakota and also serves on the UND NAGPRA committee. He said the investigation has been difficult for everyone.

“We are all northern Plains American Indian tribal members, and when we became aware of the locations from which the ancestors came from, you suddenly begin to realize knowing where your own family and tribes came from that it’s highly likely that those are your ancestors,” said McDonald.

Some of the ancestors found are still not identified, according to Armacost.

“When one of our loved one passes on, they are mourned over, they are prayed over, and there is ceremony for them to begin their journey. And once we put them in the ground and they become one with our mother, that is where they are to stay,” said Davis.

“There is nothing that I’ve ever been taught as a Native American man, to put my relatives back in the ground. It violates who we are, it violates our culture. So when we say this hurts, it’s because it touches our soul, it touches our spirit. Because in our ways, this is not supposed to happen. Our loved ones are supposed to rest.”