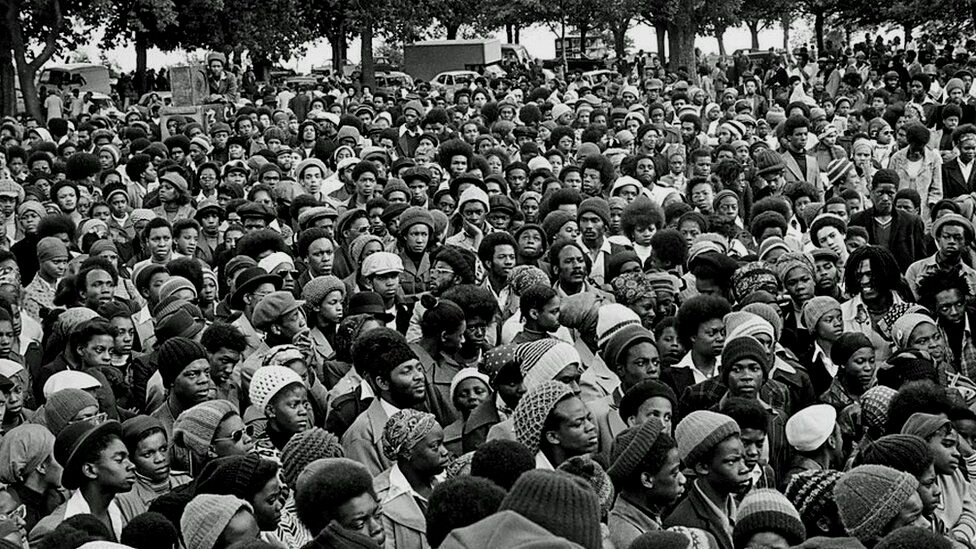 All Eyes on Cali, Colombia:

Saturday morning, the Black Alliance for Peace (BAP) got word the neoliberal, right-wing Colombian state was deploying its military into the predominantly Afro-Colombian city of Calí. To top it off, the internet was not working. That prompted us to put out an alert on Twitter.

Later in the day, we heard from our folks that the internet appeared to be up and running again. But we remain vigilant because the national government had deployed the military to Calí and other cities after issuing a decree on Friday forcing governors and mayors to cooperate with the militarized response to the national strike.

This move came after a month of unrest and severe state repression sparked by opposition to the government’s attempt to impose an austerity plan that would have transferred the economic crisis created by neoliberalism onto the backs of the working class.

What is little known about the rebellion in Colombia is the disproportionate impact neoliberal policies and the armed conflict have had on Afro-Colombian communities across the country. That is why a disproportionate number of Afro-Colombians have been subjected to murder, police assaults and disappearances during the course of the national strike. For example, Calí was the site of 41 out of the 66 police-sanctioned murders over the past month.

The United States is behind this militarized repression. Its 21-year-old “Plan Colombia” gives billions of dollars to the Colombian state to criminalize and repress the working class, Afro-Colombians and Indigenous peoples.

The violence in Colombia has regional implications. This is why BAP keeps the focus on Colombia and on other African-diaspora communities throughout the Americas.

We hosted a webinar a few days prior to African Liberation Day highlighting the struggles for African liberation in Brazil, Colombia, Haiti and Venezuela. Then BAP’s Haiti/Americas Committee released a statement on the day itself, May 25.

Yet, as internationalists and anti-imperialists, we always link our struggles to the struggles of other peoples, including Palestinians and the Indigenous peoples of the Americas.

BAP stands in struggle with all African and colonized peoples against capitalism, imperialism, neocolonialism and white supremacy, even as our struggles disappear from the mainstream as the majority of the Western left focuses on trending struggles.

In recognition of African Liberation Day, May 25, 2021, the Black Alliance for Peace’s Haiti/Americas Committee salutes the historic and ongoing struggles for emancipation, independence and autonomy of African people world-wide.

On this African Liberation Day, we give thanks to those past generations of Africans who battled against slavery, colonialism and white supremacy. We recognize the current generation of toilers, strugglers, insurgents, and revolutionaries who continue the fight against neocolonialism and neoliberalism, and against the Black misleadership classes who have betrayed the revolutionary struggles of the African people.

Today, we extend that message of Pan-African solidarity to Africa and to Africans in the Americas. In particular, we salute the people of Haiti. As a liberated African territory, Haiti nurtured the struggles against slavery, imperialism and white supremacy thoughout the Americas; the Haitian people have continued to pay the price for doing so. We acknowledge the mocambos, palenques, quilombos, and the cimarrón, mawon, and maroon communities throughout the Americas that have been necessary for Black survival. And we salute the African peoples of Brazil, Colombia, the United States, and elsewhere who suffer from economic austerity and deprivation, who are victims of legalized discrimination and targeted incarceration, and who are assailed by relentless police and militarized violence.

On this African Liberation Day, we stand in struggle with all African peoples against capitalism, imperialism, neocolonialism and white supremacy. Our time will come.

No compromise! No retreat!