Listen to our interview with Richard Hooker, “UPS and Teamsters in Collusion Against the Workers,” on Clearing the FOG.

Teamsters in Philadelphia Local 623 have overwhelmingly elected Richard Hooker and the #623LivesMatter slate. In a four-way race, Hooker beat the incumbent 547-346. That’s a 61% to 39% margin.

Local 623 has 4,000 members. The overwhelming majority work at UPS.

They united members to Vote No by 55% to reject givebacks like two-tier 22.4 positions and no catch-up pay for part-timers. After Hoffa-Hall and Denis Taylor imposed the contract, members moved from Vote No to voting for change.

“I’ve been organizing to Vote No against givebacks since the beginning. We told people ‘If you want better, vote better,’֫—and we did it!” said Trustee-elect Jumbo Daniels.

Hooker and Local 623 activists have also been building solidarity with other unions at rallies and on picket lines with nurses, Verizon workers, teachers and the Poor People’s Campaign.

“We’re about a labor movement that fights for the members and for all working people,” Hooker said.

Congratulations to UPS Teamsters in Philadelphia Local 623. United, we win! 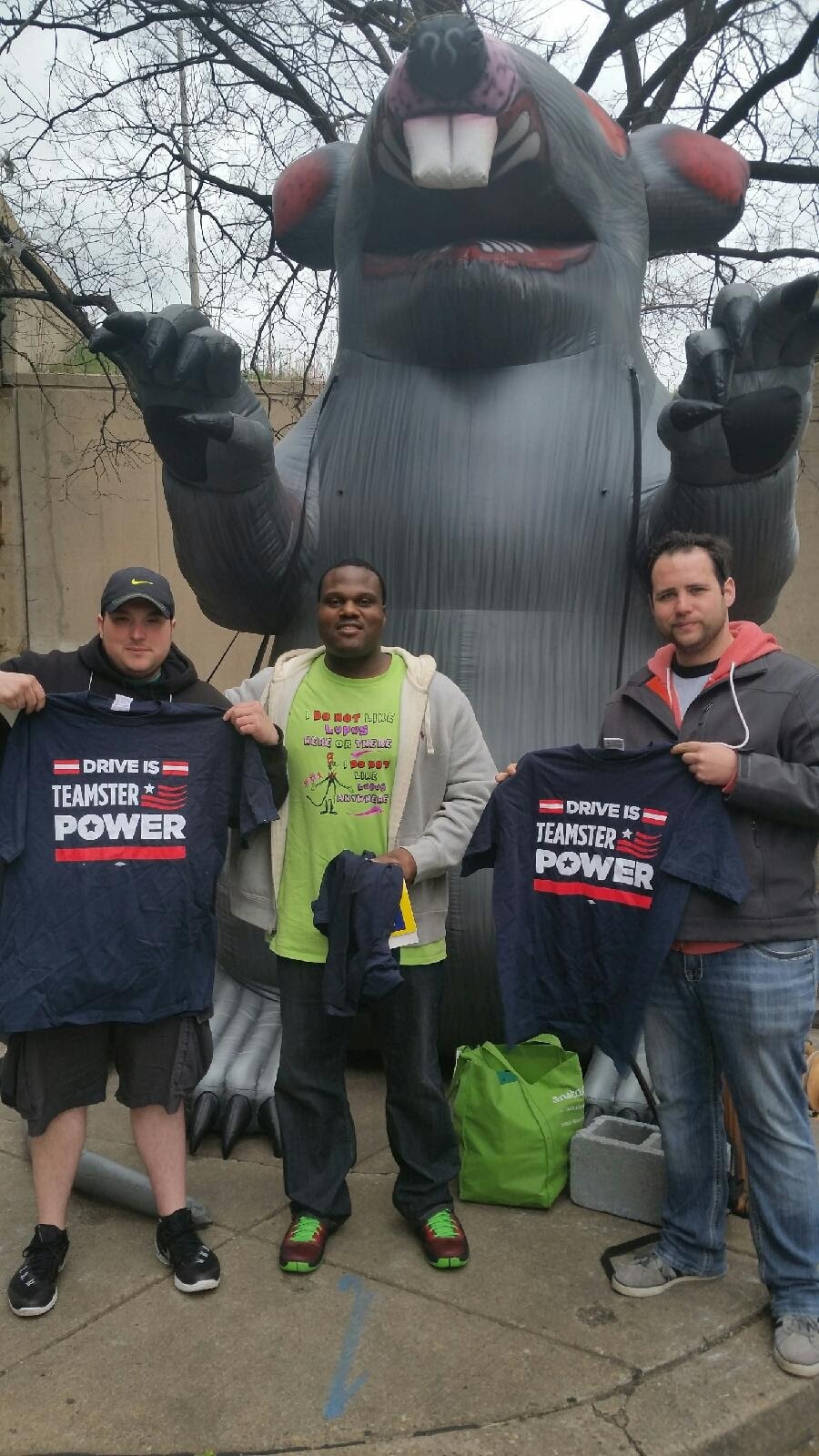 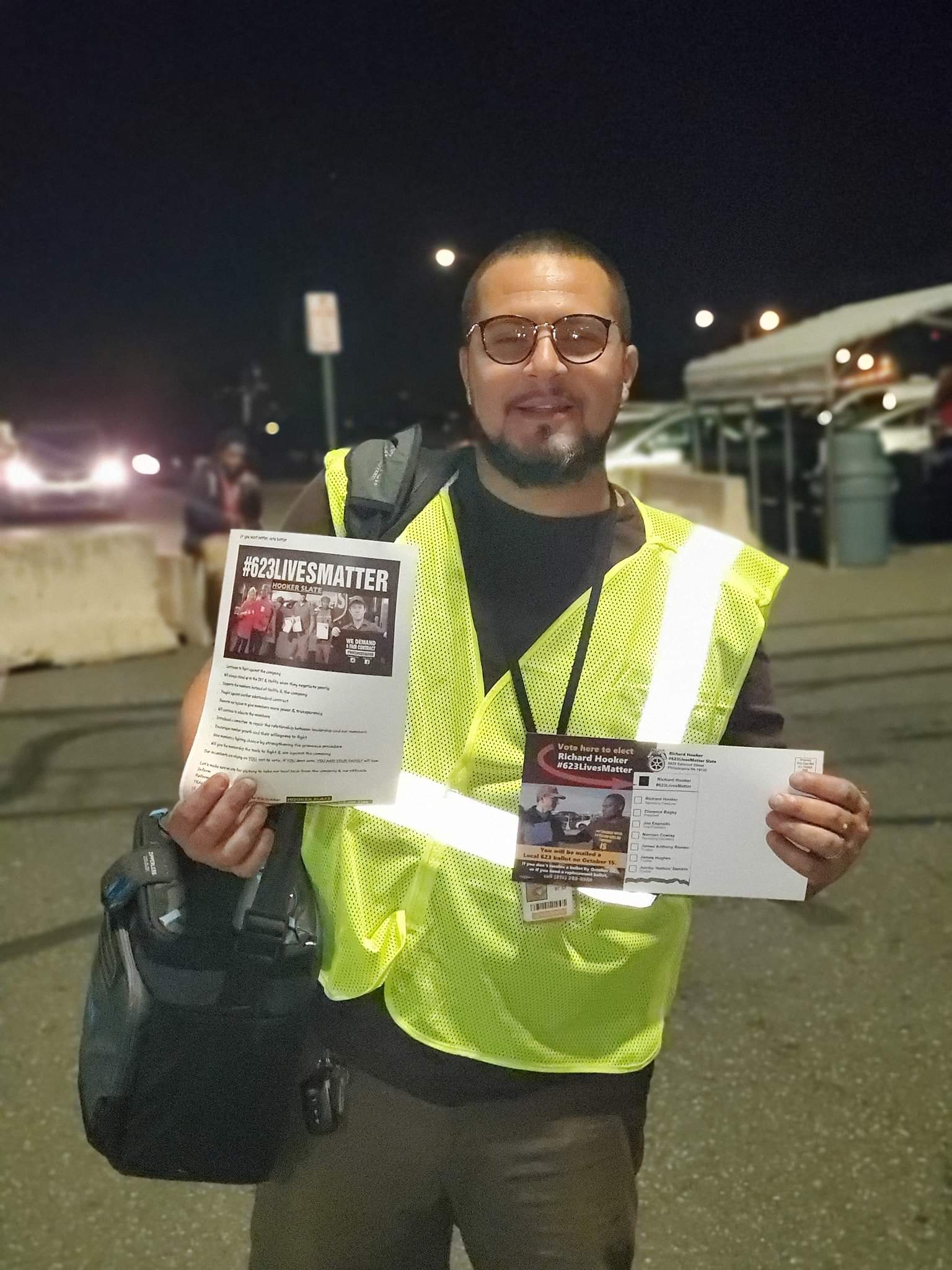 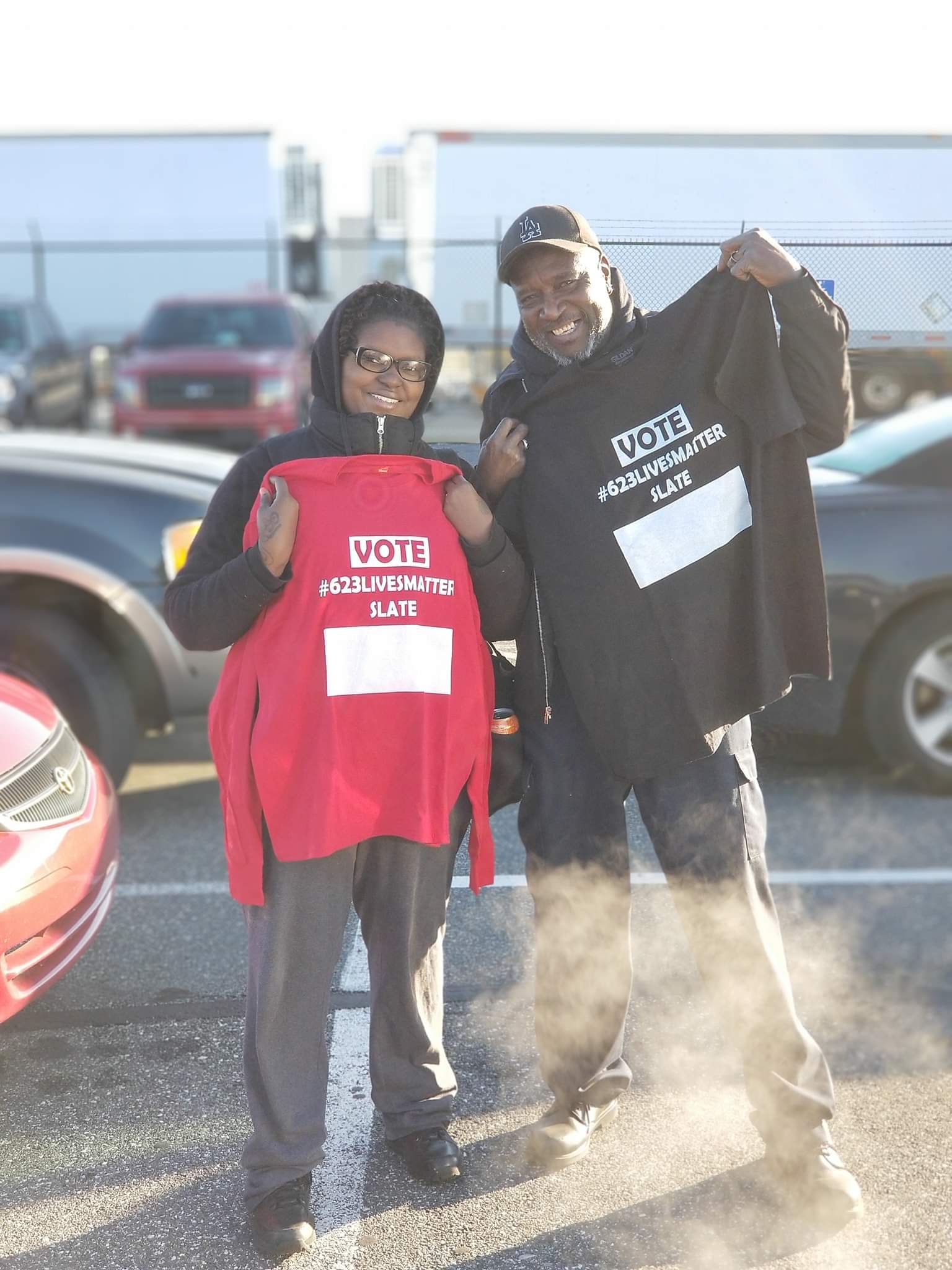 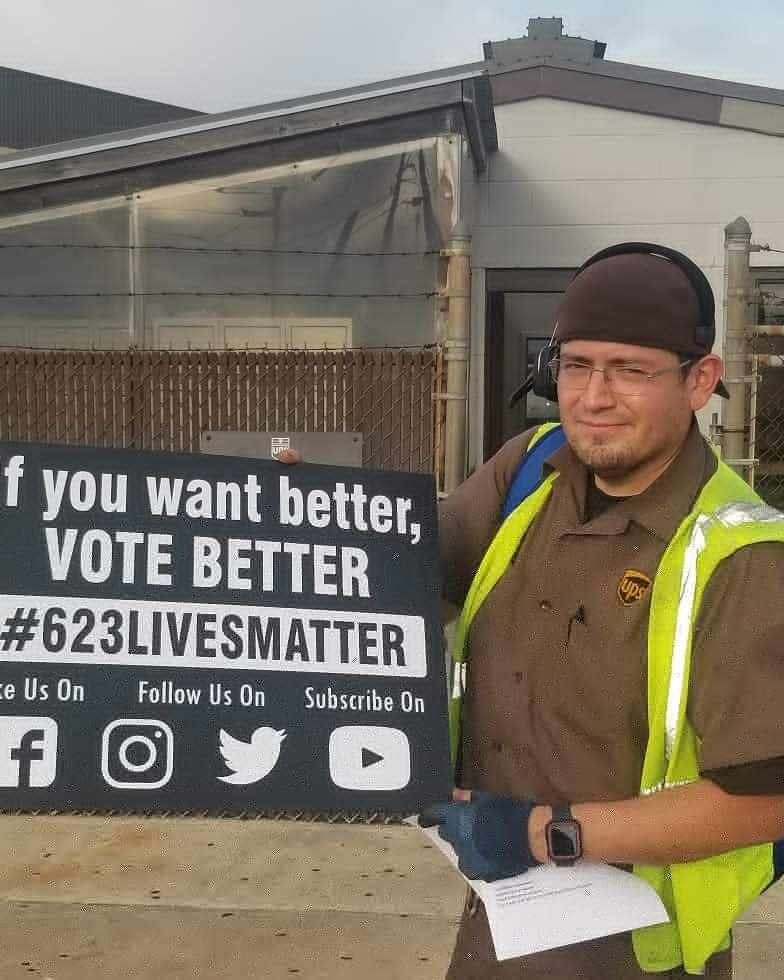 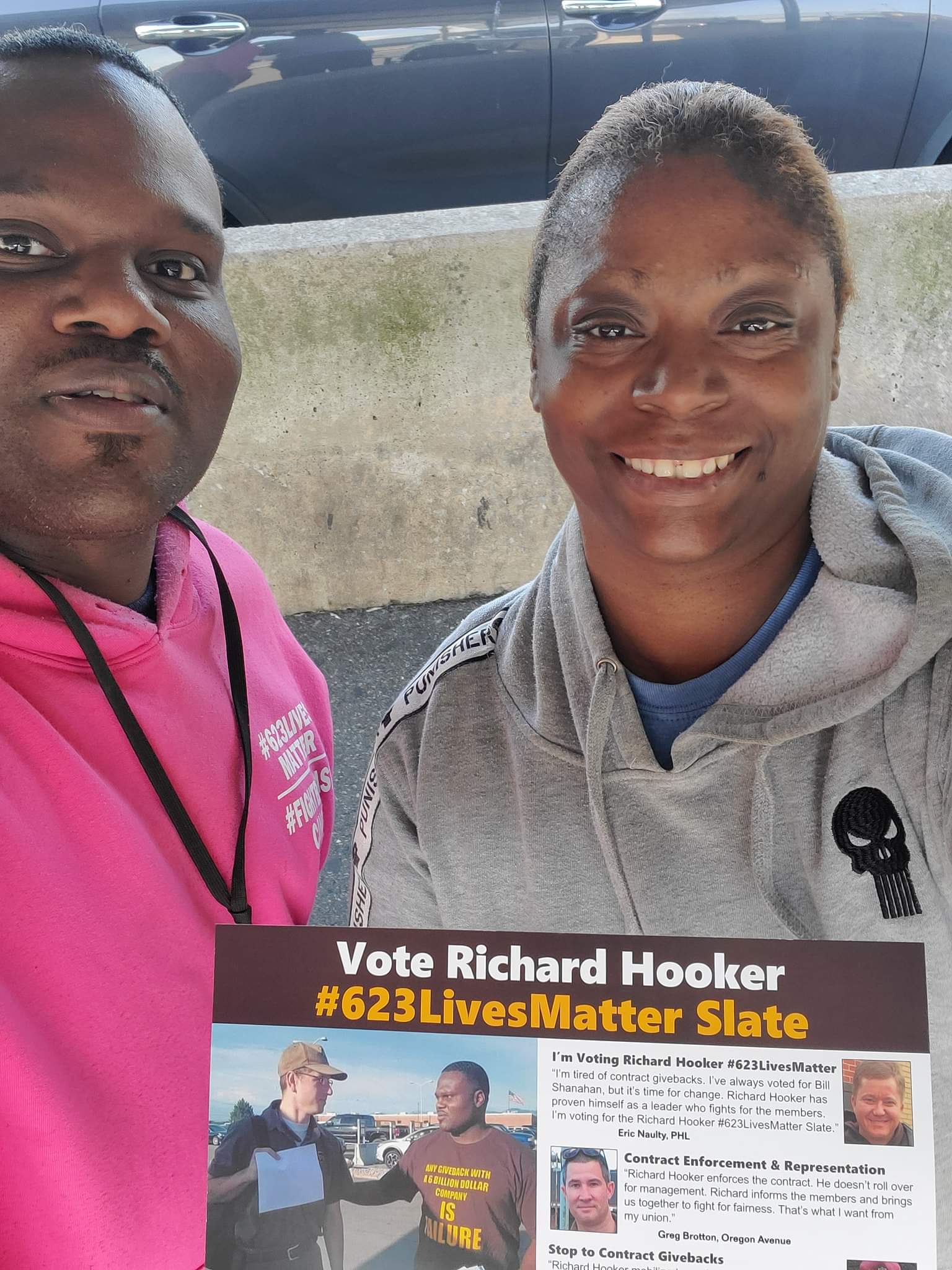 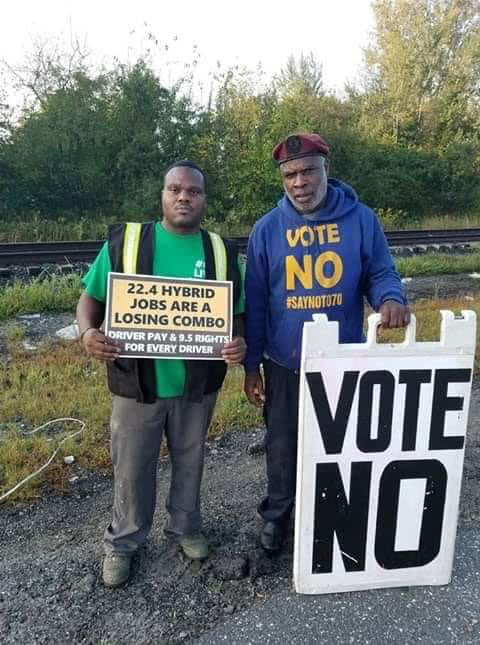