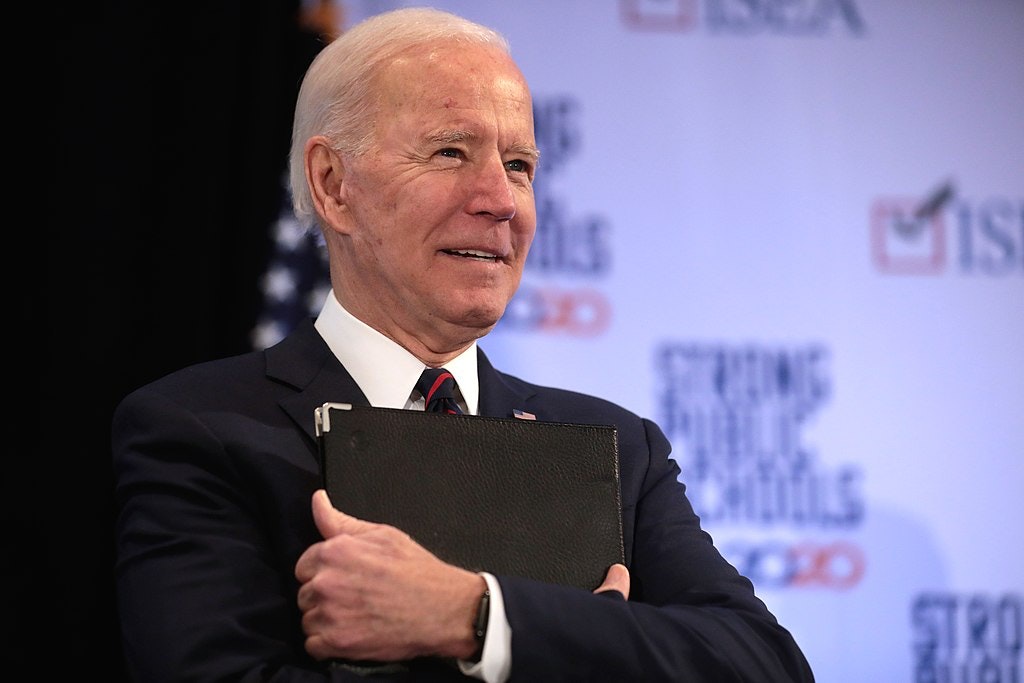 NOTE: Kurdistan 24 reports on the response from the Iraqi government to the attack:

“The Iraqi government condemned US airstrikes against militia sites Washington said were used as operational facilities and to store weapons, calling the operation a “blatant and unacceptable” violation of sovereignty.

The Pentagon on Sunday announced it struck three sites around the Iraq-Syria border manned by Iraqi militias backed by Iran.

Two of the targets were in Syria and one was in Iraq, according to the Pentagon spokesperson and footage later released by US Central Command. The sites were used by Kataib Hizbollah and Kataib Sayyid al-Shuhada for operations and transferring weapons, including drones, the US said.

Iraqi military spokesperson Yehia Rasool called the US action a ‘blatant and unacceptable violation’ of Baghdad’s sovereignty and national security.

The Iraqi government ‘refuses’ to be caught in a conflict between Iran and the US, he tweeted in Arabic, saying Iraqi authorities would ‘carry out the necessary investigations, procedures and contacts at various levels to prevent such violations.'”

The US is again illegally bombing nations on the other side of the planet which it has invaded and occupied and branded this murderous aggression as “defensive”.

“At President Biden’s direction, U.S. military forces earlier this evening conducted defensive precision airstrikes against facilities used by Iran-backed militia groups in the Iraq-Syria border region,” reads a statement by Pentagon Press Secretary John Kirby. “The targets were selected because these facilities are utilized by Iran-backed militias that are engaged in unmanned aerial vehicle (UAV) attacks against U.S. personnel and facilities in Iraq. Specifically, the U.S. strikes targeted operational and weapons storage facilities at two locations in Syria and one location in Iraq, both of which lie close to the border between those countries.”

Even more absurd than the fact that we’re all still pretending this Clearly Dementia-Addled president is “directing” anything is the claim that these actions were “defensive” in nature. It is not possible for occupying invaders to be acting defensively in the nations they are occupying an invading; US troops are only in Iraq by way of an illegal 2003 invasion, a bogus 2014 re-entry, and a refusal to leave at the Iraqi government’s request last year, and they are in Syria illegally and without the permission of the Syrian government. They can therefore only ever be aggressors; they cannot be acting defensively.

It’s like if you broke into your neighbor’s house to rob him, killed him when he tried to stop you, and then claimed self-defense because you consider his home your property. Only in the American exceptionalist alternate universe is this considered normal and acceptable.

The only actual defensive action that the US could legitimately take to protect troops in Iraq and Syria would be to remove US troops from Iraq and Syria.

There’s no legal authorization for U.S. troops to be in Iraq or Syria. Bring them home and stop bombing people under the guise of self-defense. https://t.co/EYZipHURtK

As former US representative Justin Amash pointed out following the bombing, there is no actual legal authorization for US troops to be in Iraq or Syria in the first place. As journalist Glenn Greenwald highlighted, there is also no legal basis for bombings on the military personnel in those nations either, no matter how “Iranian-backed” they are.

“I know it’s boring to note this but Biden has no legal authorization to bomb ‘Iranian-backed’ targets in Syria and Iraq, making it illegal,” Greenwald tweeted, adding, “But Obama bombed Libya After The House Voted Against Doing So, and few of the Sacred Rule Of Law mavens cared.”

The legal justification the Biden administration is using for this airstrike is the same bogus one it used for its airstrikes in Syria this past February: not counter-terrorism, but an extremely weird and broad interpretation of Article II of the US Constitution.

“As a matter of international law, the United States acted pursuant to its right of self-defense,” Kirby writes in the aforementioned statement. “The strikes were both necessary to address the threat and appropriately limited in scope. As a matter of domestic law, the President took this action pursuant to his Article II authority to protect U.S. personnel in Iraq.”

This claim the Executive Branch has been leaning on lately, that Article II permits unilateral acts of war on the other side of the planet without congressional approval, has come under criticism from legal scholars across the US political spectrum. As Tess Bridgeman wrote for Just Security following Biden’s February airstrikes:

“With former President Donald Trump’s term in office over, it’s time to evaluate his war powers legacy and where it leaves the Biden administration as it begins to grapple with how and when to use force abroad in the absence of congressional authorization. The picture that emerges from Trump’s war powers reporting to Congress is one of an extraordinarily broad vision of the president’s authority to use force abroad without congressional authorization, and of a willingness to exploit loopholes in reporting requirements in a way that obscures information on the use of force from the public.”

A willingness to exploit loopholes is right. But as long as acts of mass military violence serve as the glue which holds a globe-spanning empire together, death finds a way.