US Airstrikes Killed 230 Civilians In Mosul In One Night 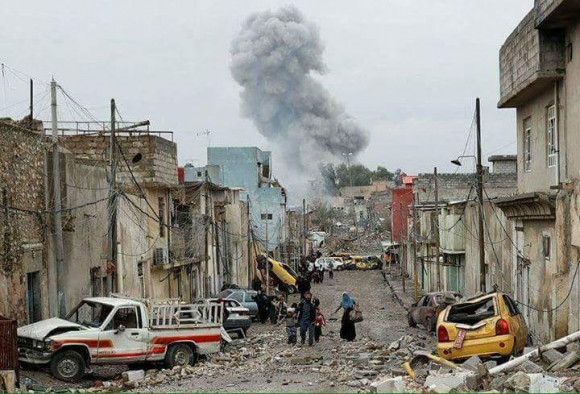 As the US airstrikes in the Iraqi city of Mosul are increasingly concentrated around densely populated neighborhoods in the city’s west, the death toll from those airstrikes in spiraling rapidly out of control, with the most recent figures out of the area suggesting around 230 civilians were killed overnight in US and coalition strikes in just a single neighborhood.

That’s an enormous toll, of course, but is reported from several sources telling largely the same story, including that a single US airstrike against a large building full of civilians in Mosul killed over 130 people, while the other 100 or so were killed in the surrounding area.

Central Command said that they were “aware of the loss of life” and were carrying out “further investigation,” while insisting that all of their strikes against Mosul overnight “comply with the Law of Armed Conflict.” Centcom’s official report for the overnight strikes claimed they’d hit “11 fighting positions” and didn’t mention killing hundreds of civilians.

Britain’s Daily Telegraph reported that the civilian death toll was mostly women and children, saying that the bulk of the bodies were pulled from just three adjoining residences in the Jadida neighborhood. They speculated the civilians were “human shields” for ISIS snipers in the area.

That would be an awful lot of human shields, of course, and there wouldn’t be much point of stashing them inside buildings where the US forces clearly either didn’t know where they were or didn’t feel it amounted to a deterrent to bombing those buildings anyhow.

If the toll is ultimately confirmed by Centcom, which is a huge “if” given how often well documented incidents never end up on their official reports, it would roughly double the number of civilians the US has admitted to killing in Iraq and Syria over the ISIS war. NGOs have suggested the US strikes have killed well over 2,000 civilians already, and that’s not including last night’s massive toll.

The Destruction of the People and City of Mosul

Photos below from Iraq Over Red Line Group. 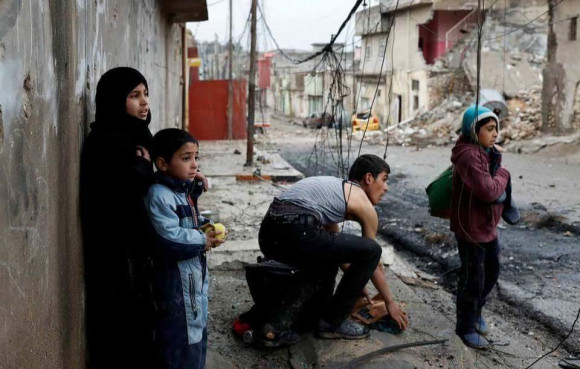 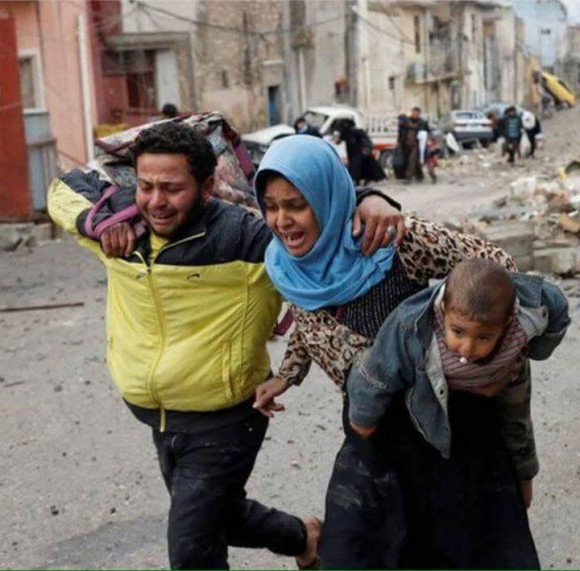 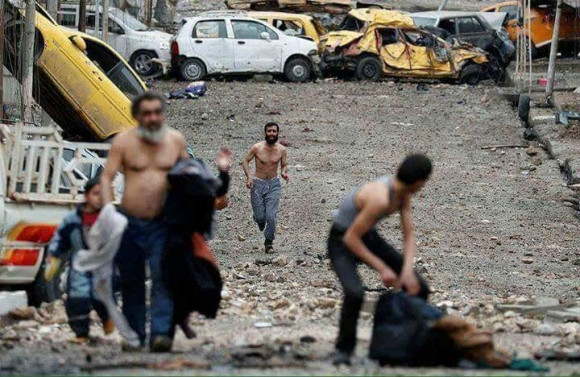 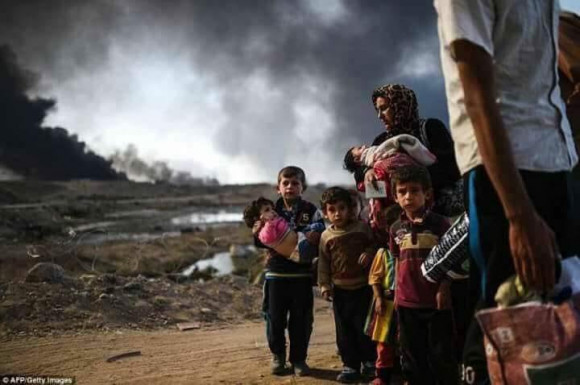 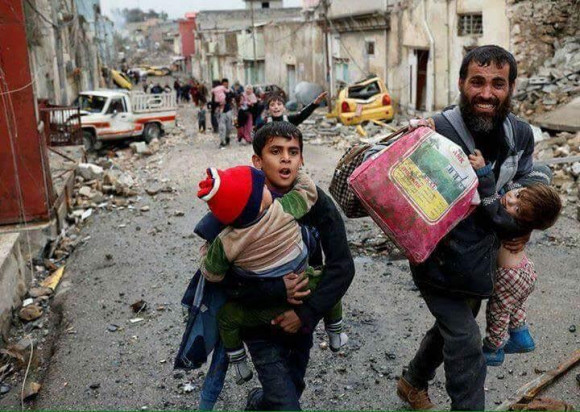 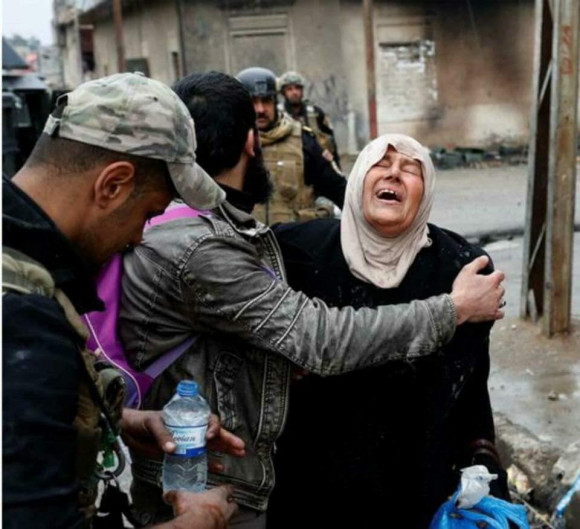 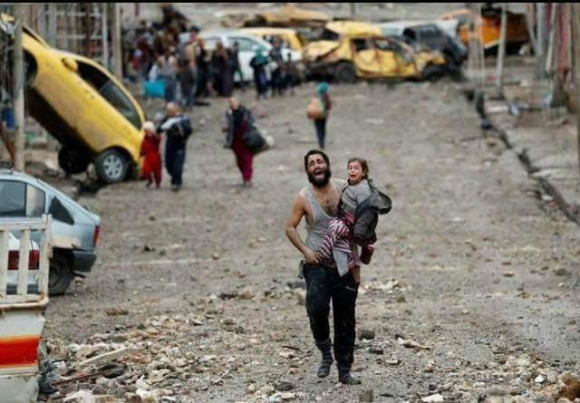 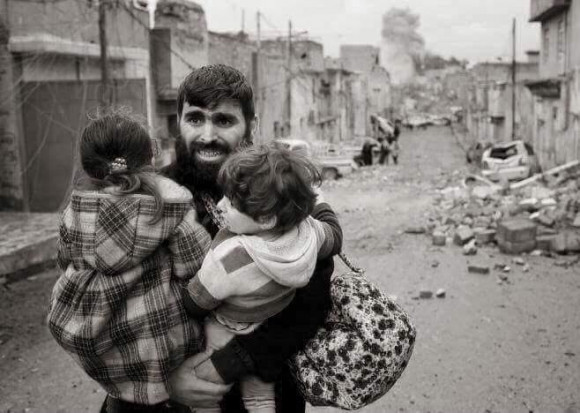 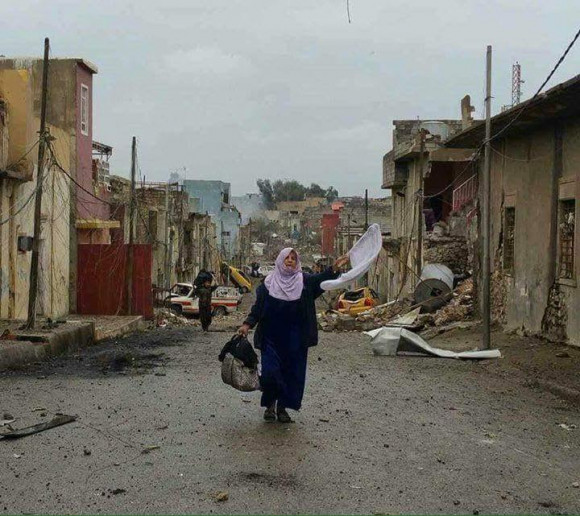 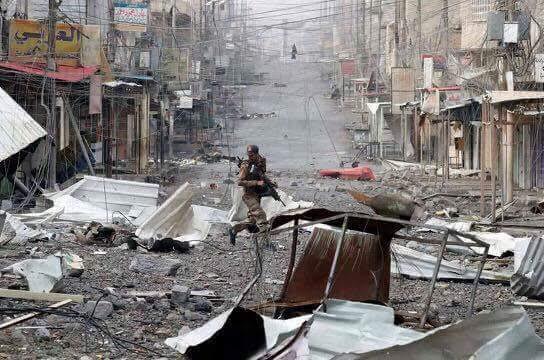