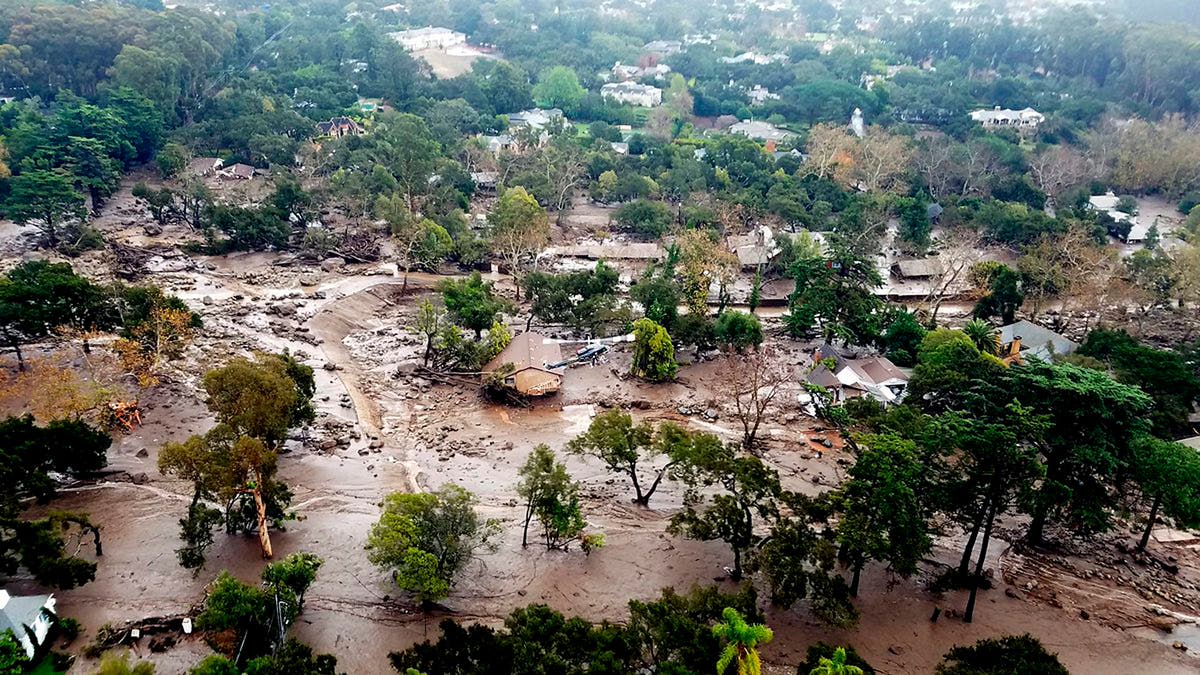 Failing to take action on the climate crisis and surrendering to a worsening spiral of wildfires, heatwaves, flooding, and extreme storms, could leave the federal government with an annual bill of $2 trillion by the end of the century, according to new federal analysis.

President Joe Biden released his federal budget for fiscal year 2023 last week which included $44.9bn to tackle the climate crisis, close to a 60 per cent increase from 2021. The budget also included a formal accounting on the financial risks of climate change to the US government for the first time.

The analysis, conducted by the chief economist in the White House’s Office of Management and Budget (OMB), and the associate director for climate, energy, environment, and science, found that US gross domestic product (GDP) could be slashed 3 to 10 per cent by the end of this century.

At the top of that range, global warming would lead to a loss of federal revenue of 7.1 per cent, or $2 trillion, each year.

The analysis also found that the US government could be shelling out an extra $25bn to $128bn annually to cover coastal disaster relief, flood insurance, crop insurance, healthcare insurance, wildland fire suppression, and flooding at federal facilities.

By late century, crop losses caused by climate change are projected to be $330m to $2.1bn annually. An increased number of powerful hurricanes could bump up costs for coastal disaster response between $22bn and $94bn, and more extreme wildfires could mean from $1.55bn to $9.6bn annually to fight them.

More than 12,000 federal buildings and structures are at risk of ten feet of sea level rise, with an estimated replacement cost of more than $43.7bn.

The climate crisis is already causing a heavy toll on the federal budget as the government acts as “insurer of last resort”, the OMB statement noted. Estimated damages from climate-linked events have ballooned to $120bn annually since 2017.

The latest chapter of a sweeping assessment from the UN’s authoritative Intergovernment Panel on Climate Change (IPCC) on Monday reported that we have less than three years to reverse course on still-rising planet-heating emissions to avoid more catastrophic impacts around the world.