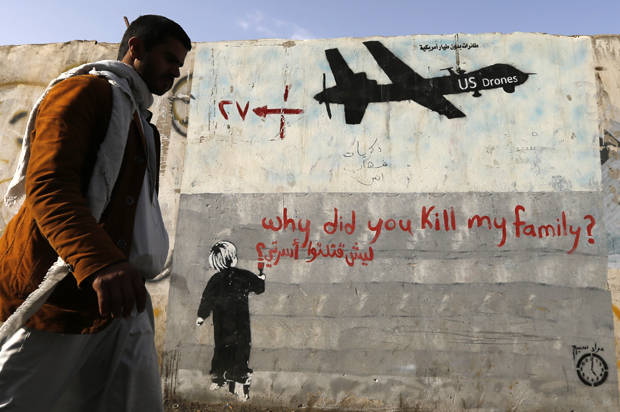 US Intelligence Already Knows Assad Did Not Drop Chemical Weapons

Note: There are many who criticized the conclusion that President Assad bombed people with chemical weapons. The article below is by (ret) Colonel W. Patrick Land. Here is a brief biography, which shows why he should be taken seriously:

Colonel W. Patrick Lang is a retired senior officer of U.S. Military Intelligence and U.S. Army Special Forces (The Green Berets). He served in the Department of Defense both as a serving officer and then as a member of the Defense Senior Executive Service for many years. He is a highly decorated veteran of several of America’s overseas conflicts including the war in Vietnam. He was trained and educated as a specialist in the Middle East by the U.S. Army and served in that region for many years. He was the first Professor of the Arabic Language at the United States Military Academy at West Point, New York. In the Defense Intelligence Agency (DIA) he was the “Defense Intelligence Officer for the Middle East, South Asia and Terrorism,” and later the first Director of the Defense Humint Service.” For his service in DIA, he was awarded the “Presidential Rank of Distinguished Executive.” This is the equivalent of a British knighthood. He is an analyst consultant for many television and radio broadcasts.

Donald Trump’s decision to launch cruise missile strikes on a Syrian Air Force Base was based on a lie.  In the coming days the American people will learn that the Intelligence Community knew that Syria did not drop a military chemical weapon on innocent civilians in Idlib. Here is what happened:

There are members of the U.S. military who were aware this strike would occur and it was recorded. There is a film record. At least the Defense Intelligence Agency knows that this was not a chemical weapon attack. In fact, Syrian military chemical weapons were destroyed with the help of Russia.

This is Gulf of Tonkin 2. How ironic. Donald Trump correctly castigated George W. Bush for launching an unprovoked, unjustified attack on Iraq in 2003. Now we have President Donald Trump doing the same damn thing. Worse in fact. Because the intelligence community had information showing that there was no chemical weapon launched by the Syrian Air Force.

Here’s the good news. The Russians and Syrians were informed, or at least were aware, that the attack was coming. They were able to remove a large number of their assets. The base the United States hit was something of a backwater. Donald Trump gets to pretend that he is a tough guy. He is not. He is a fool.

This attack was violation of international law. Donald Trump authorized an unjustified attack on a sovereign country. What is even more disturbing is that people like Secretary of Defense Jim Mattis, CIA Director Mike Pompeo and NSA Director General McMaster went along with this charade. Front line troops know the truth. These facts will eventually come out. Donald Trump will most likely not finish his term as President. He will be impeached, I believe, once Congress is presented with irrefutable proof that he ignored and rejected intelligence that did not support the myth that Syria attacked with chemical weapons.

It should also alarm American taxpayers that we launched $100 million dollars of missiles to blow up sand and camel shit. The Russians were aware that a strike was coming. I’m hoping that they and the Syrians withdrew their forces and aircraft from the base. Whatever hope I had that Donald Trump would be a new kind of President, that hope is extinguished. He is a child and a moron. He committed an act of war without justification. But the fault is not his alone. Those who sit atop the NSC, the DOD, the CIA, the Department of State should have resigned in protest. They did not. They are complicit in a war crime.