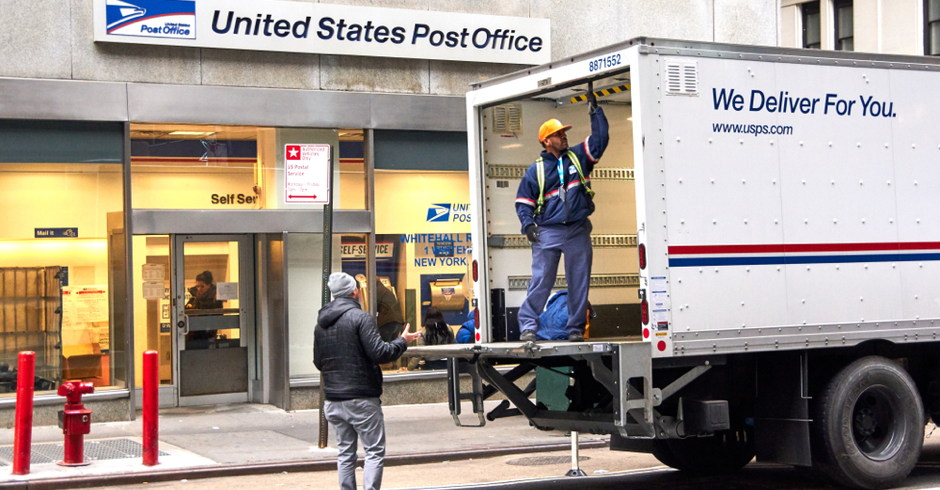 US Postal Service Employees Ordered Not To Speak To Press

While the U.S. Postal Service is under attack, everyone from letter carriers to union chairs and those working behind the doors in processing facilities has sounded the alarm about what they’re seeing from the top as part of the intentional mail slow down.

VICE News reported Thursday that USPS staff were sent a letter telling them that they can’t talk to the press under any circumstances.

The memo, dated Aug. 14, explains what staff should do if contacted, but it also says that if customers are asking questions, then employees should be “suspicious.”

Understandably, some employees have taken issue with the moves by the Trump administration to intentionally obstruct the passage of the mail, and quickly handed over to the media the memo saying not to talk to the press.

“Avoid the temptation to ‘answer a few questions,’” it continues. “Keep in mind that, while most media representatives will identify themselves up front (sic), sometimes they do not. If you are dealing with a customer, especially one who asks a series of questions, it is perfectly appropriate to ask, ‘Are you a member of the media?’ Asking this specific question will help ensure your interaction is not used as the basis for any kind of ‘official’ Postal Service statement or position.”

The Trump administration has long been at war with the media and frequently twists the truth and spreads lies about them to his supporters.

It was reported earlier Thursday that the USPS processing staff was sent an email saying that regardless of what people read in the media, they are not to restart the sorting machines that Postmaster General Louis DeJoy took offline.