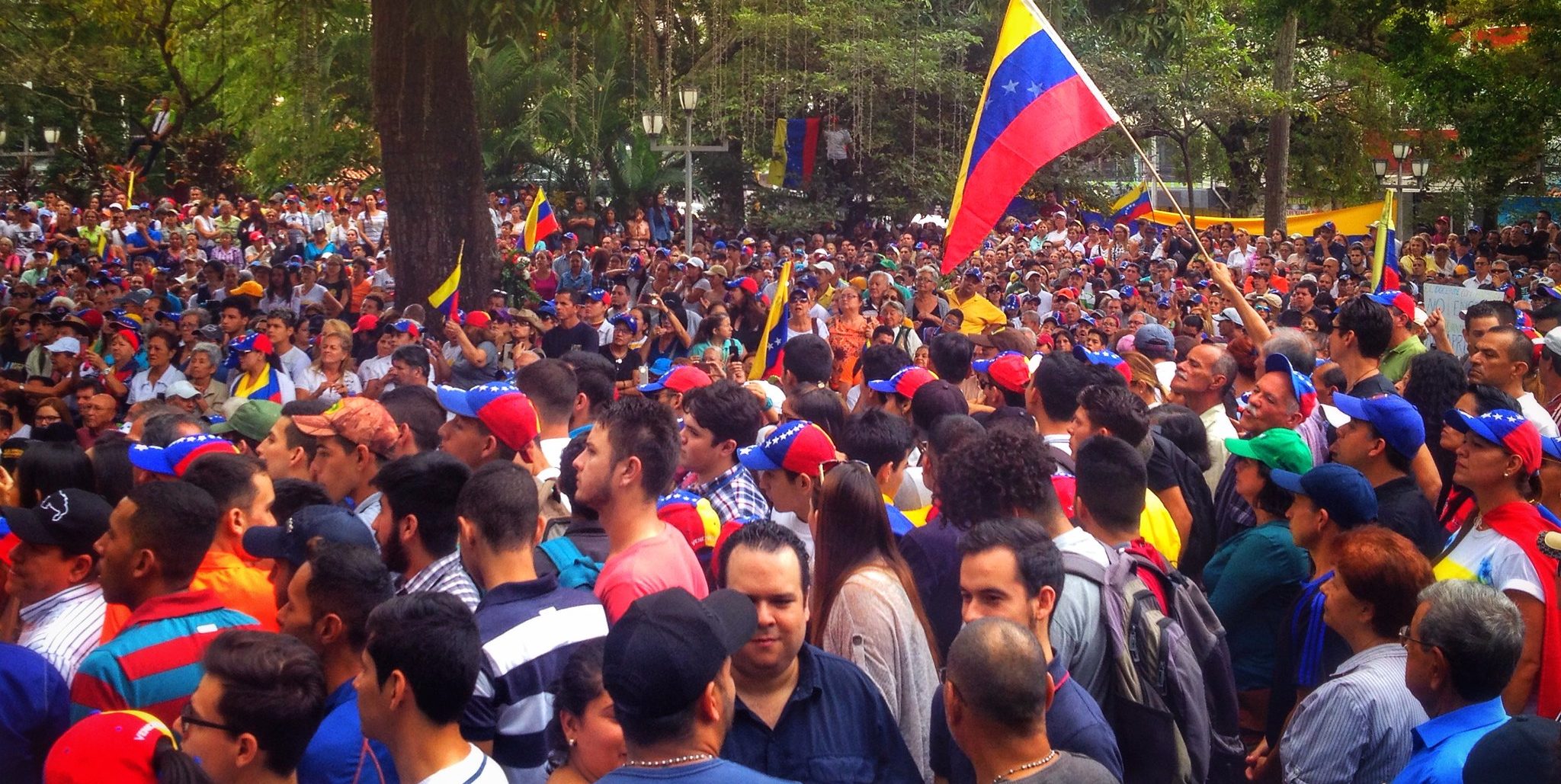 US Sanctions On Venezuela Illegal Under UN, OAS And US Law

The application of unilateral economic sanctions is an explicit violation of international law protected under the United Nation’s (U.N.) and Organization of American States’s (OAS) charters, human rights stipulations, and even national United States (U.S.) law. Despite that truth, they have become U.S. President Donald Trump’s favorite tool to assert his foreign policy goals around the world.

Since 2017, the Trump administration has imposed 150 sanctions on individuals and entities in Venezuela via executive orders and by invoking the so-called Kingpin Act. Their goal, as Trump has expressed many times, is to oust the democratically elected government of President Nicolas Maduro, no matter the human cost.

A recent report made by the Center for Economic and Policy Research (CEPR), revealed that 40,000 people may have died in the Latin American nation in the last two years because of these measures. Meanwhile, more than US$30 billion of Venezuelan government assets are blocked up due to U.S. sanctions preventing the nation from exporting and importing goods, including food and medicine.

“It is hard to figure out how measures which have the effect of destroying Venezuela’s economy…can be aimed at ‘helping the Venezuelan people’, as claimed by the U.S. Treasury,” said the U.N. Special Rapporteur on the negative impact of sanctions, Idriss Jazairy, condemning their use and calling out their illegality.

Funds that could have been used for food and medicines. #HandsOffVenezuela pic.twitter.com/w125y0Z79N

According to Chapter VII of the U.N. Charter, sanctions are to be imposed by the U.N. Security Council, following a determination that there is a threat to or a breach of international peace and security.

This means that a sole U.N. member state is not entitled to impose economic sanctions upon another member or any sovereign state. The application of said unilateral sanctions itself violates the U.N.’s Declaration on the Principles of International Law, concerned with friendly relations and cooperation among states.

The resolution, in accordance with its charter, was adopted by the General Assembly on October 1970, and it references “the duty of States to refrain in their international relations from military, political, economic or any other form of coercion aimed against the political independence or territorial integrity of any State.”

The fact that the U.S. sanctions countries away whenever its president pleases, can be considered a hostile act. But even in wartime, these sorts of collective punishments are illegal under the Geneva Conventions.

The 1977 Additional Protocols to the Conventions prohibit any wartime measure that has the effect of depriving a civilian population of objects indispensable to its survival, be it food, water or medicine. In Article 33 of the Fourth Geneva Convention on the protection of civilians, these “collective penalties” are banned.

US Sanctions against Venezuela are illegal under the OAS charter, international law, and US law. “The Hague and Geneva Conventions, to which the US is a signatory, prohibit collective punishment of civilians.”

“Sanctions kill,” Alfred De Zayas, former secretary of the U.N. Human Rights Council (HRC) and an expert in international law told The Independent, adding that they affect mostly the poorest sectors of society, demonstrably cause death through food and medical shortages, lead to violations of human rights, and are aimed at coercing foreign entities.

By doing so they violate one of the principal agreements reached by world governments, the Universal Declaration of Human Rights, proclaimed by the General Assembly in 1948. This set of basic rights and freedoms to which all people are entitled are the right to life, to work, to be educated, to be food and to housing, among others.

According to the now extinct, Sub-Commission on the Promotion and Protection of Human Rights, in its resolution 1997/35 of August 28, 1997, entitled “Adverse Consequences of Economic Sanctions on the Enjoyment of Human Rights”, the agency points out that sanctions: “affect the innocent population, especially the most vulnerable, aggravate imbalances in income distribution, and generate illegal and unethical business practices.”

According to a study by the Venezuelan National Survey on Living Conditions, more than 300,000 people were considered at risk due to a lack of access to medicine or treatments. On May 23, Executive Secretary of the Venezuelan National Human Rights Council (CNDH), Larry Devoe, denounced through his official account on Twitter, the death of a seven-year-old infant as a result sanctions making it impossible to receive a bone marrow transplant.

Based solely on humanitarian law, specifically on the Protection of Victims of International Armed Conflicts (Protocol I), states are prohibited from imposing a blockade, siege or regime of economic sanctions with the purpose of causing starvation among the civilian population.

Also, states must allow the free passage of medical and hospital consignments and essential food, clothing, and tonics intended for children under 15, expectant mothers and maternity cases. This applies directly to naval and land blockades, a similar situation Palestinians face with the illegal blockade by the Israelis.

Funds that could have been used for food and medicines. #HandsOffVenezuela pic.twitter.com/w125y0Z79N

“The resort by a major power of its dominant position in the international financial arena against its own allies to cause economic hardship to the economy of sovereign States is contrary to international law, and inevitably undermines the human rights of their citizens,”  Special Rapporteur Jazairy commented.

Still, Trump’s sanctions not only violate U.N. law but regional mandates. According to the OAS charter, chapter IV, articles 19 and 20, states are prohibited from intervening in a foreign country, “not only by armed force but also any other form of interference … against its political, economic, and cultural elements,” adding that “no state may use or encourage the use of coercive measures of an economic or political character in order to force the sovereign will of another.”

And as Columbia University economists Jeffrey Sachs and Mark Weisbrot have pointed out, to cap it all off, these sanctions even violate U.S. law. All sanctions under the Trump administration, and before, have been made through executive orders invoking the 1976 National Emergencies Act.

Under this legislation, the executive assumes this special power to advocate for a nation suffering a “national emergency,” and in signing the order on Venezuela, Trump argues that the Bolivarian nation represents an “unusual and extraordinary threat to the national security” of the U.S. This does not have a valid legal justification. The U.S. president applied this same misuse of power to fund his border wall, which has resulted in individual and congressional lawsuits.

The current and ongoing use of “economic warfare” through the use of “modern-day economic sanctions and blockades” can be comparable to “medieval sieges of towns,” as De Zayas said in an HRC 2018 report. Based on all the violations of human rights and international law, the U.N. expert gave a clear recommendation to the international community: that the International Criminal Court investigate the economic sanctions against Venezuela as possible crimes against humanity under Article 7 of the Rome Statute.