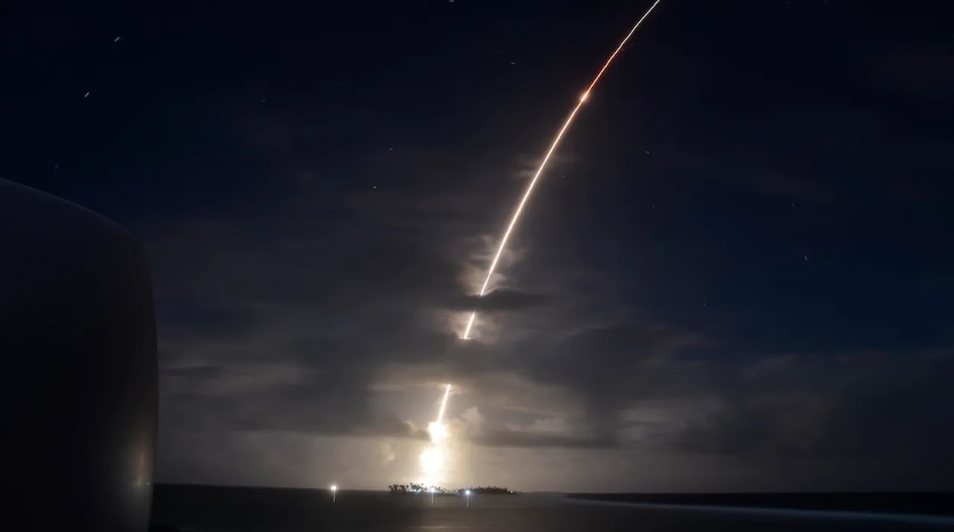 A secretive war game that examines combat in space kicked off this week in Alabama.

The Schriever War Game, bringing together several military commands, allies and the nation’s intelligence agencies, focuses on a rival nation in Europe starting a “multi-domain” war, a military term that combines traditional land, sea and air combat with space battle and cyberattacks.

The unnamed rival — the military never says Russia or China when it comes to war games — is “seeking to achieve strategic goals by exploiting multi-domain operations,” Air Force Space Command said in a news release.

The event is the first test of the new U.S. Space Command, established in Colorado Springs last month. The command brings together the space efforts of all military services and takes the lead when combat hits orbit.

US Space Command is officially open for business

It will also test how well America can work with its allies; Australia, New Zealand, Canada and Great Britain were set to join in.

The space war game uses just 360 troops and civilians meeting in the conference rooms of the Alabama-based Air War College.

It does examine a big war, though, with “full spectrum of threats across diverse, multi-domain operating environments to challenge civilian and military leaders, planners and space system operators, as well as the capabilities they employ.”

While the numbers of troops involved are smaller than that of other war games, the changes that could come from the exercise could be much bigger.

In addition to training troops for combat, war games like the Schriever exercise are also used to determine what America needs if it winds up in a similar situation.

That means the Schriever War Game could result in new gear in space and on the ground to deal with war in space.

That is likely needed. The U.S. hasn’t really thought about combat in orbit until the past decade. U.S. satellites have few protections against enemy attacks, and America has few tools to respond, apart from missiles that are primarily designed to take out intercontinental ballistic missiles.

The vulnerability in space comes at a time when the American military has never been more dependent on the services provided through satellites.

From GPS-guided bombs to satellite communications gear in Humvees, American troops can’t fight on the ground or in the air without satellites .

While the existence of the war game is public, don’t expect to hear results.

The outcome of the Schriever game, including whether the bad guys won, is highly classified.