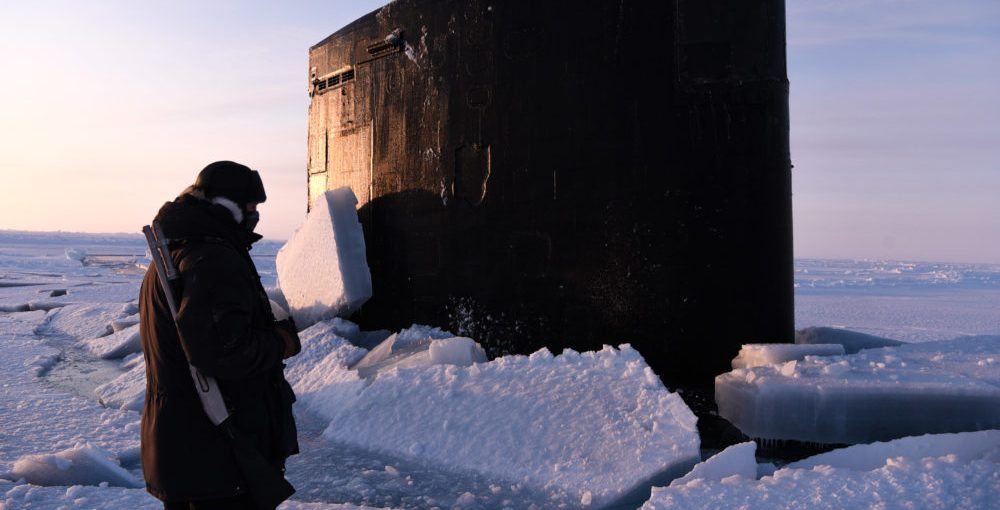 US Troop Build Up Threatens Resource War In The Arctic

The U.S. military has announced its intention to expand its presence in the Arctic.

This perfectly highlights why the fight against climate change must be anti-imperialist.

While plenty of headlines are being dedicated to the U.S. military’s withdrawal from Afghanistan, an increase of U.S. forces in another area has gone under the radar. This area is the Arctic.

Back in March, the U.S. Army announced its strategy for “Regaining Arctic Dominance,” signaling that the region long devastated by climate change may soon also be devastated by great power competition and U.S. imperialism.

This focus on the Arctic comes as a result of the climate crisis. The Arctic is melting three times faster than the rest of the world, but rather than treating this as the existential threat that it is, capitalists view it as an opportunity to expand their regional influence, a move which will fuel the crisis even more.

The announcement by the U.S. Army makes clear that a focus on great power competition is driving the focus on the Arctic, stating, “Operating in the Arctic allows the Army to powerfully project our forces to enhance our ability to respond in competition, crisis and/or conflict.”

Much of the conflict in question is about access to natural gas in the Arctic that is only now becoming accessible, largely due to the melting of the Arctic, a process that has been fueled by oil extraction in the first place. The majority of known Arctic oil fields are in Russia, placing U.S. capitalists at a disadvantage. Hence the increased military focus to enforce the interests of U.S. capital. The melting of the Arctic also brings new, shorter trade routes into the equation. Russia also has already established its advantaged access to these emerging trade routes, and the Pentagon is already exploring how to build up U.S. naval presence in the Arctic.

The threat of U.S. imperialism in the Arctic cannot be overstated. Imperialism has already been fueling the climate crisis. A 2019 report by Brown University’s Costs of War Project found that the U.S. military is the single biggest polluter in the world aside from whole nation-states. Even when ranked among entire nations, the U.S. military alone produces more carbon emissions than 140 other countries. These numbers are extreme enough without naval ships sailing directly through the melting ice caps.

Unfortunately, the threat of U.S. military expansion in the Arctic has gone largely under-reported. While it is hard to keep tabs on all areas subjected to U.S. imperialism, given that this includes more than 800 foreign bases in more than 70 countries and territories, anti-imperialists should place greater emphasis on this specific expansion given the unique environmental threat it poses.