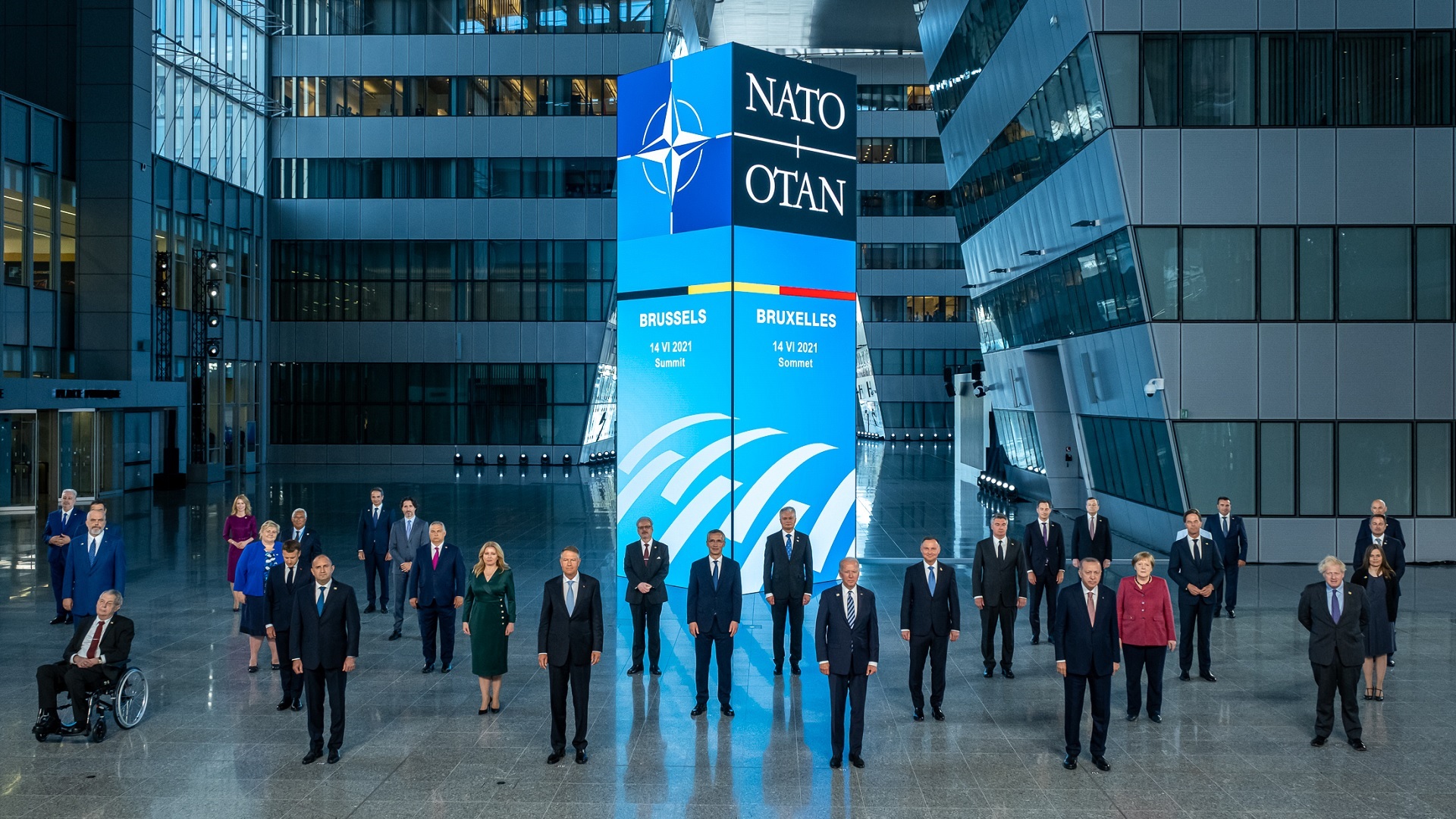 US, UK, France Promised USSR Not To Expand NATO East Of Germany

Notes from a 1991 meeting between top US, British, French, and German officials confirm that there was a “general agreement that membership of NATO and security guarantees [are] unacceptable” for Central and Eastern Europe.

Germany’s diplomatic representative emphasized that the Soviet Union was promised in 1990 that “we would not extend NATO beyond the Elbe” river, in eastern Germany.

The document, which was formerly classified as secret, comes from the British National Archives.

It was made widely known this February by the German newspaper Der Spiegel, but was actually first published by US political scientist Joshua Shifrinson in 2019.

The document describes a meeting between senior officials from the United States, United Kingdom, France, and Germany in the city of Bonn on March 6, 1991.

The subject of the gathering was “Security in Central and Eastern Europe.”

German diplomat Jürgen Chrobog is quoted in the notes saying, “We had made it clear during the 2+4 negotiations that we would not extend NATO beyond the Elbe. We could not therefore offer membership of NATO to Poland and the others.”

The 2+4 negotiations were talks in 1990 that allowed for the reunification of Germany, featuring capitalist West Germany and socialist East Germany (the 2) along with the United States, Soviet Union, Britain, and France (the 4).

Chrobog’s comments in the notes, therefore, confirm that the Western powers had promised the USSR in 1990 that they would not expand NATO eastward after German reunification.

Further clarifying this fact, the document adds that there was a “general agreement that membership of NATO and security guarantees [are] unacceptable” for countries east of Germany.

Since the end of the First Cold War and the overthrow of the Soviet Union,14 countries in Central and Eastern Europe have joined the US-led NATO military alliance – all countries east of Germany, in flagrant violation of the promise not to expand.

In 1999, the Czech Republic, Hungary, and Poland joined NATO.

NATO has also discussed the possibility of Bosnia and Herzegovina, Georgia, and Ukraine joining in the future.

In December 2021, the Russian Federation demanded that NATO agree to a series of security guarantees, including a promise not to add any more members. The United States and NATO rejected Moscow’s demands.

A map of NATO expansion 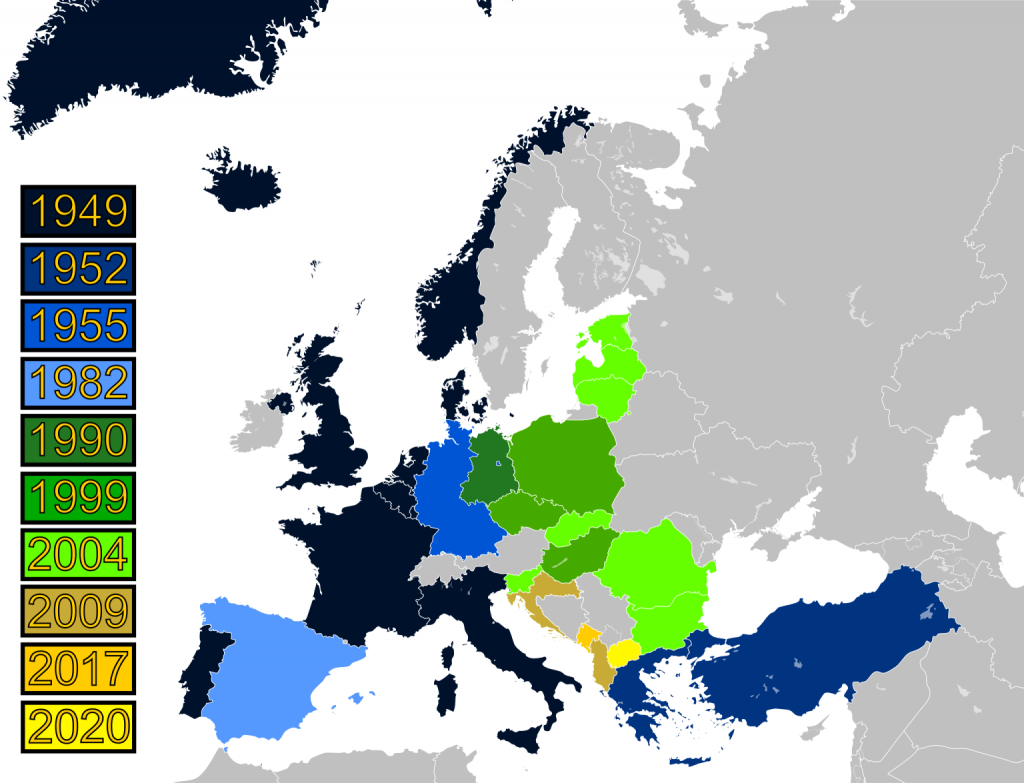 The newly discovered 1991 diplomatic record is part of a growing body of evidence that the Russian government’s accusation that NATO broke its promise is indeed correct.

As Multipolarista previously reported, declassified documents from the governments of the United States, Britain, France, Germany, and the former Soviet Union and Russian Federation prove that NATO pledged not to expand east.

The National Security Archive at George Washington University in Washington, DC published records showing that US Secretary of State James Baker reassured Soviet Premier Mikhail Gorbachev “not once, but three times” that NATO would expand “not one inch eastward,” in a February 9, 1990 meeting.

Baker admitted that “not only for the Soviet Union but for other European countries as well it is important to have guarantees that if the United States keeps its presence in Germany within the framework of NATO, not an inch of NATO’s present military jurisdiction will spread in an eastern direction.”