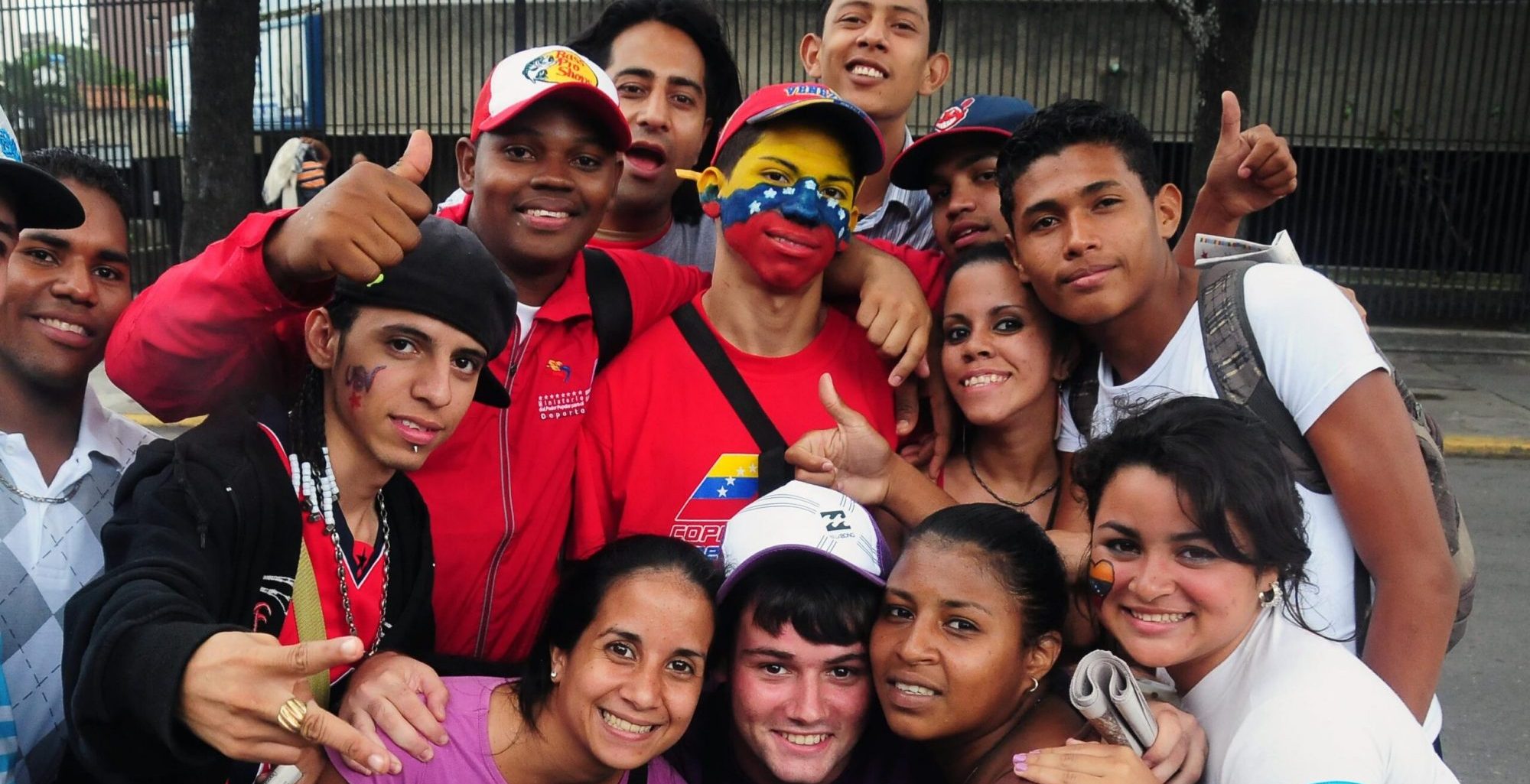 On December 6 there will be elections in Venezuela to elect all the deputies to the National Assembly (NA), an event of extraordinary political transcendence. But before going into that subject I will mention the elections that will be held in several Latin American countries in the coming months, all of them are very important in the dispute for our America between the right-wing and the popular forces.

On October 18, general elections in Bolivia, where Evo Morales’ MAS is the favorite to win in the first round, but the big question remains whether the same oligarchic and racist group that, supported by Washington, overthrew Morales and established a dictatorship, is willing to recognize the victory of the “savages,” as they call the Indians. On October 25, a national plebiscite in Chile to decide whether a new Constitution will be drafted to replace the one from the Pinochet regime, a sentimental demand of the popular rebellion of October 2019, still alive, although momentarily frozen by the pandemic.

On November 15, municipal elections in Brazil will take place, where the left is divided but could perhaps achieve some important victories, uniting in a second round. On February 7, 2021, general elections in Ecuador, where Correa is well positioned and could win in the first round, but it is still worth asking if the dictatorship of the traitor Moreno will continue the judicial war without limits to prevent the victory of the candidates of the citizen revolution.

The December 6 elections in Bolivar’s homeland are strategic, because it decides who controls the Legislative with all its additional symbolic content, in the country with the world’s largest oil reserves. The loss of this tool in 2015 was very costly on a national and international level for a Chavism accustomed to radiant electoral victories. After that the imperialist enemy and the oligarchy went on the offensive and took advantage of the situation to escalate their total war against the Bolivarian Revolution.

The coup was not more harmful because the opposition wanted to convert its electoral victory into a counter-revolutionary coup d’état and continued to insist on that path, totally subordinated to the United States. Meanwhile, Chavismo took a short period to deal with the coup, but when it reacted, it recovered the political initiative and has remained so until today.

The proof is the crushing defeat of the Guarimba terrorism of 2017 and the capacity demonstrated by President Nicolás Maduro and the political-military leadership of the revolution to defeat one by one the actions of the self-proclaimed Guaidó since the attempt to invade the country under the pretext of “humanitarian aid”, the drone attack against President Maduro, the frustrated coup d’état of April 30, 2019, the defeat of Operation Gedeón and, before that, the shameful lack of attendance at the rallies of Guaidó. If this were not enough, the self-proclaimed and his operetta government have revealed themselves as vulgar thieves and deliverers, became millionaires with Venezuelan public funds and companies, like Citgo in the United States and Monómeros in Colombia, which has earned them the restlessness of the majority of opposition deputies who were left out of the pillage, and the uprising of a group of deputies who deposed Guaidó as president of the National Assembly.

The stubborn obedience to Trump by the “self-proclaimed president,” the failure to keep his promises and to carry out his plans, together with the refusal ordered by Washington to participate in the coming elections, have ended up isolating him from an important opposition sector, which, brought together by the two-time candidate for president Henrique Capriles, is going to compete in the elections and already has its candidates registered. Guaidó may have Trump’s support and act under the orders of an energetic and war criminal like Elliot Abrams, but he is already a nobody in Venezuela. Capriles has described his interim as “Internet government” that “has not worked” and has said that “we must open the way” and compete in the elections. Previously, in August, the very conservative Episcopal Conference pronounced itself against the Guaido abstentionism which it qualified as an error.

This scenario would be inconceivable without Maduro’s willingness to dialogue, who has spent hundreds of hours trying to find understandings with the opposition; his vocation for democracy and peace, which led him to pardon 110 opponents at the beginning of September, many of them imprisoned for participating in terrorist and coup actions.

Maduro has invited the UN and the European Union to accompany the December elections but the latter has already said no, alleging technicalities that show its condition as a semi-colony of the United States. Chavismo has promoted electoral competition in the midst of the blockade and is already working hard to mobilize the vote in order to win in December against an opposition that could confront him united.