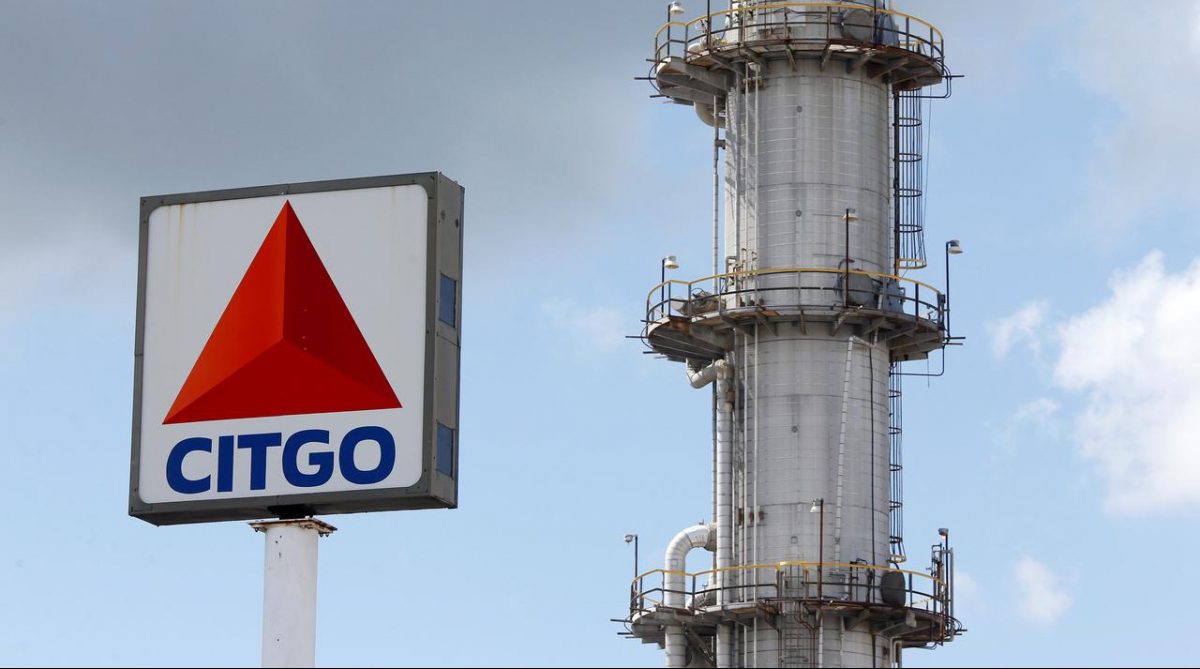 Above photo: The six executives worked for PDVSA’s US subsidiary, Citgo. Reuters.

The so-called “Citgo six” had been arrested in 2017 and their lawyers will appeal the ruling.

Merida – Six former oil executives were sentenced for corruption on Thursday by a Venezuelan court.

They were detained in November 2017 in Caracas on charges of embezzlement, money laundering and conspiracy at state oil company PDVSA’s US subsidiary, Citgo.

Attorney General Tarek William Saab stated at the time that the accused had signed contracts without government permission which “jeopardized the country’s assets.” Refinancing plans with Frontier Group Management and Apollo Global Management allegedly had draconian conditions and offered the company itself as collateral.

Former Citgo President Jose Angel Pereira Ruimwyk was sentenced to 13 years and seven months in prison and a $US 2 million fine, the equivalent of 40 percent of the value of the assets involved in the case.

The former Citgo executives are Venezuelan but five of them have US dual nationality, while Jose Pereira is a US resident. The US Government has called for their liberation.

The defense lawyers told Reuters that they will appeal the sentence and described their defendants as “political prisoners.”

“Proof for the crimes they have been accused of is not even there” attorney Maria Alejandra Poleo stated.

Citgo was the subject of a legal battle throughout 2019 before US courts awarded control of the company to self-proclaimed “Interim President” Juan Guaido.

Washington’s recognition of Guaido led to the seizure of several Venezuelan assets abroad, including Citgo, valued at US $7 billion, which was later passed to a Guaido-appointed ad hoc board of directors. However, there have been repeated accusations of corruption involving the company.

Citgo was acquired by PDVSA in 1990 and is considered the sixth largest refinery in the United States with gas stations all around the country. The company’s future is currently in question, with multinational companies Crystallex and ConocoPhillips looking to seize Citgo shares to collect on $1.4 billion and $2 billion payments, respectively, awarded by international arbitration tribunals as compensation for assets nationalized by former President Hugo Chavez.

The company was also pledged as collateral for PDVSA’s 2020 and can be seized by bondholders after payments were defaulted. However, the US Treasury Department issued a decree stopping the seizure of Venezuelan assets without special permission. The measure was most recently extended until January 2021.

Edited by Ricardo Vaz from Mérida.