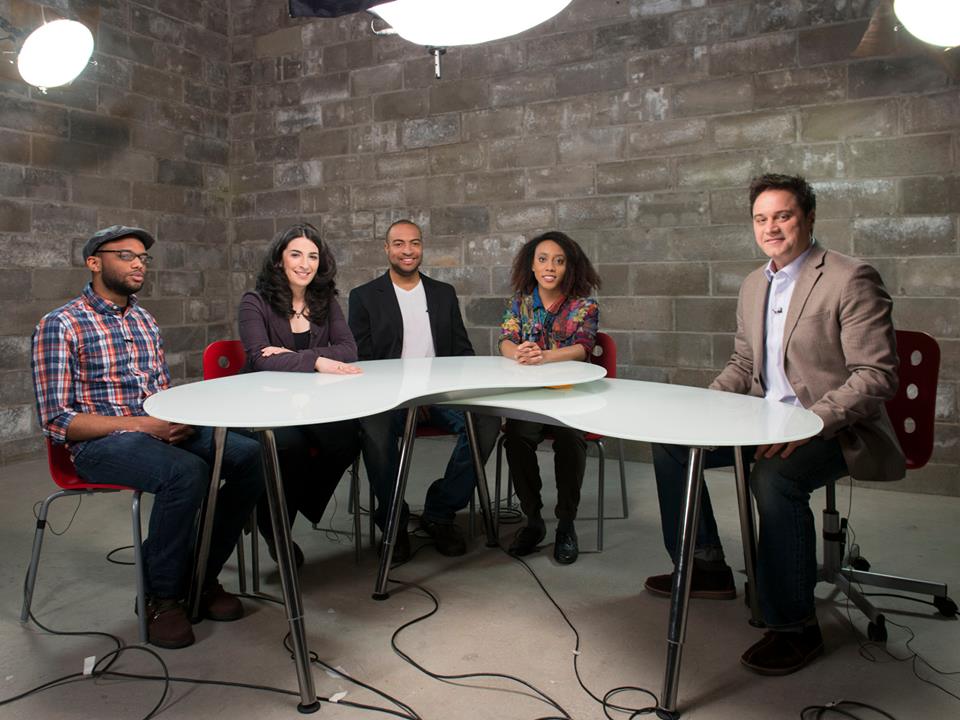 Viewer support keeps this going. Fund with a one time donation or click here to become a monthly sustainer of Acronym TV

Mychal Denzel Smith of The Nation joins us for our first segment to discuss the myth of a colorblind or post racial America and if the possibility exists for a black politics that is liberating.

Segment 2 | Ukraine: A Grassroots revolution or a Coup Orchestrated by the West?

After two months of protestors in Maedon Square in Kiev, Ukrainian president Viktor Yanukovych has been ousted and yet, with support from Russia, remains defiant. Do the unfolding events in that country add up to a Revolution or an orchestrated coup? Kateryna Rubin, an expert in Ukraine and Russian history, joins the panel to discuss.

Segment 3 | Raise the Minimum Wage or Guaranteed Income for All?

Cheri Honkala of the Poor Peoples Economic Campaign and Vice President of the Green Shadow Cabinet joins the panel to discuss the jobs crisis in the United States, the perpetually underemployed, and the impact of a raise in the minimum wage versus a policy that guaranteed an income for all.

Laura Gottesdiener, in this exclusive report, pulls back the curtain on a massive land grab that has once again turned our homes into dangerous financial products and the growing movement of tenants and housing advocates are fighting back driven by a conviction that housing is not a market commodity, but a human right.

In this exclusive interview, Dennis Trainor, Jr. and Cheri Honkala discuss the Earth Day to May Day Climate Convergence, the U.S. Social Forum, and what motivates a life of social justice organizing.

This episode of the Resistance Report is distributed through special arraignment with Free Speech TV and produced in partnership with PopularResistance.org and the viewers like you who support Acronym TV.